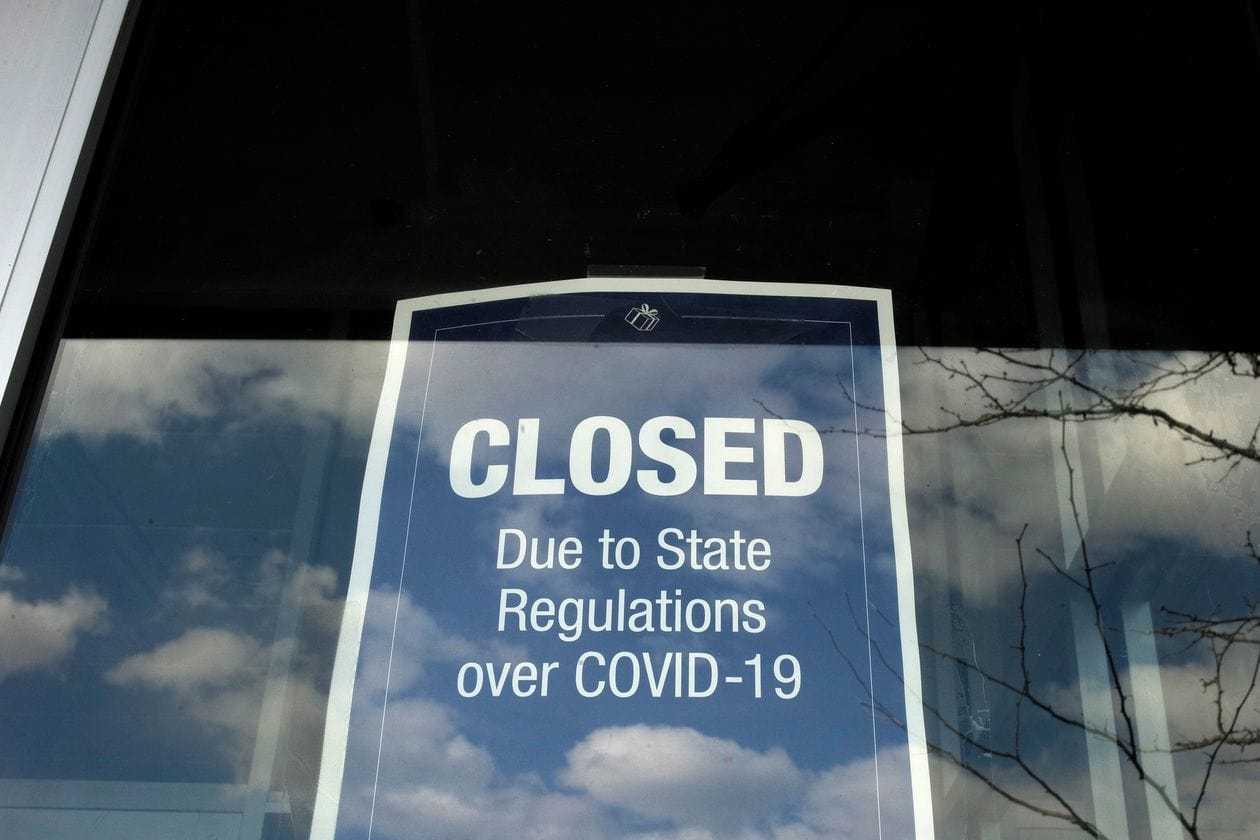 Two in 5 Floridians applying for unemployment are being turned down.

With Florida’s unemployment compensation application system going back on line Monday the state received another 61,000 new applications in one day and managed to pay just 6,000 more Monday after a weekend of clearing backlogs.

With the new claims, Florida now has received 1.94 million applications from Floridians who say they lost their jobs since the coronavirus crisis crashed the state’s economy around March 15, according to the latest numbers posted Tuesday by the Department of Economic Opportunity.

Over the weekend, while the state’s online application system, CONNECT, was offline, the state was able to process more than 280,000 claims and pay nearly 200,000 more people. Not only were new applications not coming in, the state actually reduced its official count of applications it had received by identifying and discarding duplicates.

The state now has processed 664,158 claims and sent unemployment compensation checks to 392,051 Floridians.

Roughly two of every five people applying for unemployment are being turned down.

Through Monday, the state has found 60% of applicants eligible, and 40% ineligible, roughly the same ratio the state carried through Sunday. When claims for state unemployment insurance — reemployment assistance — are rejected, people are advised to hold out hope for the federal CARES Act unemployment compensation program.

With the influx of new claims vastly outnumbering those newly processed, the state’s processing rate ticked down to 34% of submitted claims. The state’s payment rate remained steady at about 20%.

Unemployed Floridians now have received more than a half-billion dollars in compensation checks, with most of that coming through the federal CARES Act. Through Monday, federal payments have totaled $322 million, and state payments, $201 million.

The number of applications red-flagged for possible fraud dropped a couple of hundred, to 22,986.

Among the 463,309 initial claimants Florida had logged through the week of April 4, the hardest hit economic sector has been accommodation and food services, accounting for about 25% of all the unemployment compensation claims. Other hard hit sectors include administration, support, waste management and remediation, 11%; retail, 9%; health care and social assistance, 9%; arts, entertainment and recreation, 4% and professional, scientific and technical services, 3%.