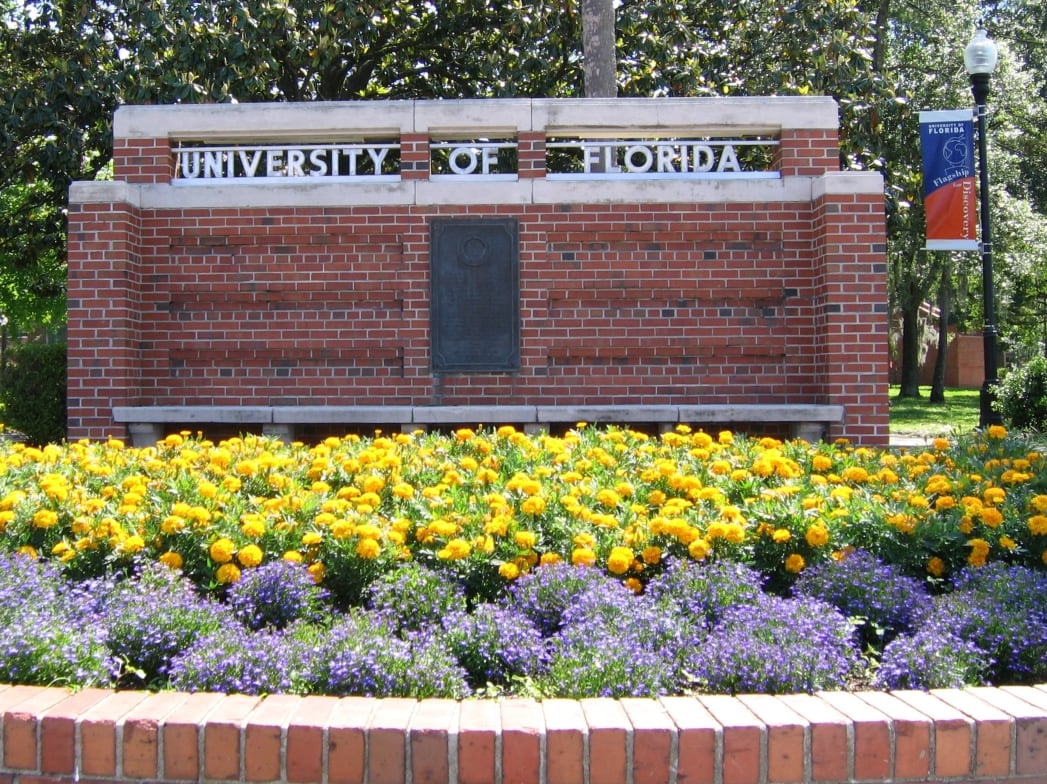 It won’t be a return to the pre-coronavirus normal.

The University of Florida may reopen for the fall semester depending on how the coronavirus pandemic unfolds in the coming months, but it won’t be a return to the pre-coronavirus normal.

“Gainesville is a small city. If we don’t bring our students back in fall, you could see bankruptcies everywhere,” said UF Trustee Mori Hosseini said. “We’re going to do everything we can to bring our students back. Hopefully, we’ll be able to do it, but we will not do it at the cost of lives — staff, students or faculty.”

The proposed plan, discussed during a Tuesday Board of Trustees meeting, is to push back the start of the semester by a week to Aug. 31, so students would not show up en masse and start spreading the virus.

“This is turning on the faucet, not opening the floodgates,” said Dr. David Nelson, UF’s senior vice president for health affairs.

He later added, “The data clearly indicates there is a reopening opportunity is here, but a return to normal, the previous normal, isn’t possible.”

Nelson outlined a phased reopening plan. Low-risk faculty and staff would be the first to head back to campus, then graduate students, followed by other employees.

Undergraduate students would be the last to arrive. They would show up in waves, with every student being tested for the virus. From there, the university would only test people exhibiting symptoms.

“That would allow us to start with a clean slate,” he said.

UF has coronavirus tests that return results in about two hours, which will allow officials to diagnose students and trace their contacts quickly enough to prevent a large-scale outbreak on campus. Nelson said the university has the capacity to bring students back between 500 and 1,000 at a time. UF is one of the largest single-campus universities in the country, with an undergraduate population over 35,000.

Nelson also detailed some of the modeling informing the university’s decision.

He said opening non-essential businesses and having about 50% of workers head back, while keeping schools closed, would produce similar results as keeping the stay-at-home order in place.

“If you can test people and you can trace them, we can open up society in theory and probably continue down the back side of the trend,” he said. “If you’re just able to nail 20-40 percent of the people who have it — we know we can hit 40 percent”

Hitting the test and trace metrics would essential, mainly due to the virus’ spread being lower than expected thus far.

“The good news is Florida barely got touched in the first wave. The estimate is about 2% of our population was touched by the virus,” Nelson said, adding that leaves much of the state “open for the second wave.”

The trustee meeting also touched on the financial hit the university has taken in recent weeks. Refunds issued for student fees, meal plans, housing and parking passes are approaching $19 million.

UF Health’s budget gap is expected to reach $60 million — optimistically. The shortfall could be as high as $125 million, according to UF Health Shands CEO Ed Jimenez.