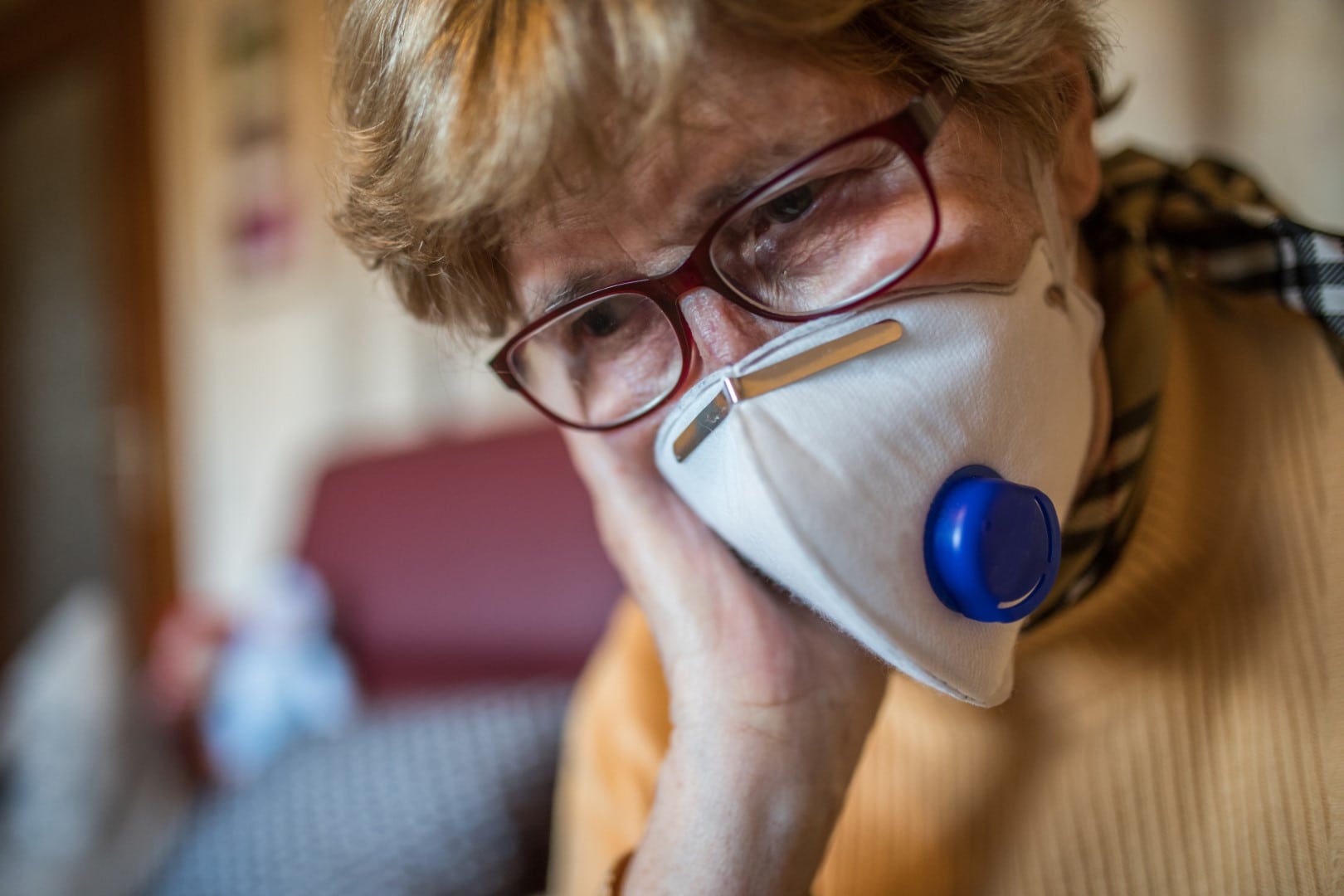 But the board still voted to open its beaches next week.

The most recent data from the Department of Health shows 46 people have died from COVID-19 in Manatee County, more than any county outside South Florida. Since the start of the pandemic, 563 individuals have tested positive.

Leaders in the county say they want the National Guard in long-term care facilities soon. Public Safety Director Jake Sauer said that would happen within a week.

County Commissioners at an emergency meeting on Tuesday pushed for a greater explanation of why the coronavirus seemed to be continuing to spread in nursing homes.

Twenty-one of the reported deaths in Manatee have been residents or staff at long-term care facilities.

While Whitmore pushed back on suggestions nursing homes have too many under-trained staffers, she said there needs to be better training on stopping the spread of the coronavirus, not just within facilities, but from one center to another.

She said staffers appear to be working at multiple nursing homes.

County Administrator Cheri Coryea said nine facilities in the county have some level of outbreak.

Sauer said testing has stepped up at facilities but noted a focus on testing for asymptomatic individuals at these places contributes to a spike in reported infections.

County Commissioner Reggie Bellamy said his own military background makes him question any delay in the National Guard’s arrival.

“It seems as though we keep saying we are waiting on the National Guard,” said Bellamy, the board’s only Democrat. “Our curve is still going up.”

Commissioner Misty Servia stressed the county isn’t only suffering infections within nursing homes. She shared the story of a pregnant patient at a local hospital who had to give birth at 35 weeks while on a ventilator.

At the same time, Commissioner Vanessa Baugh said officials need to keep in mind much of the spread comes from a series of hot spots, the nursing homes the most notable.

Concerns did not deter Commissioners from voting unanimously in favor of phasing in access to beaches.

The county will open beaches on Monday but will limit parking in county-run lots. Visitors will be allowed to park for a maximum of two hours.

The move came the same day Pinellas County Commissioners approved plans to open beaches on Monday. Sarasota County to the south just opened its beaches, without any parking, this week.

previousInsurers plead with feds to bail out busted businesses