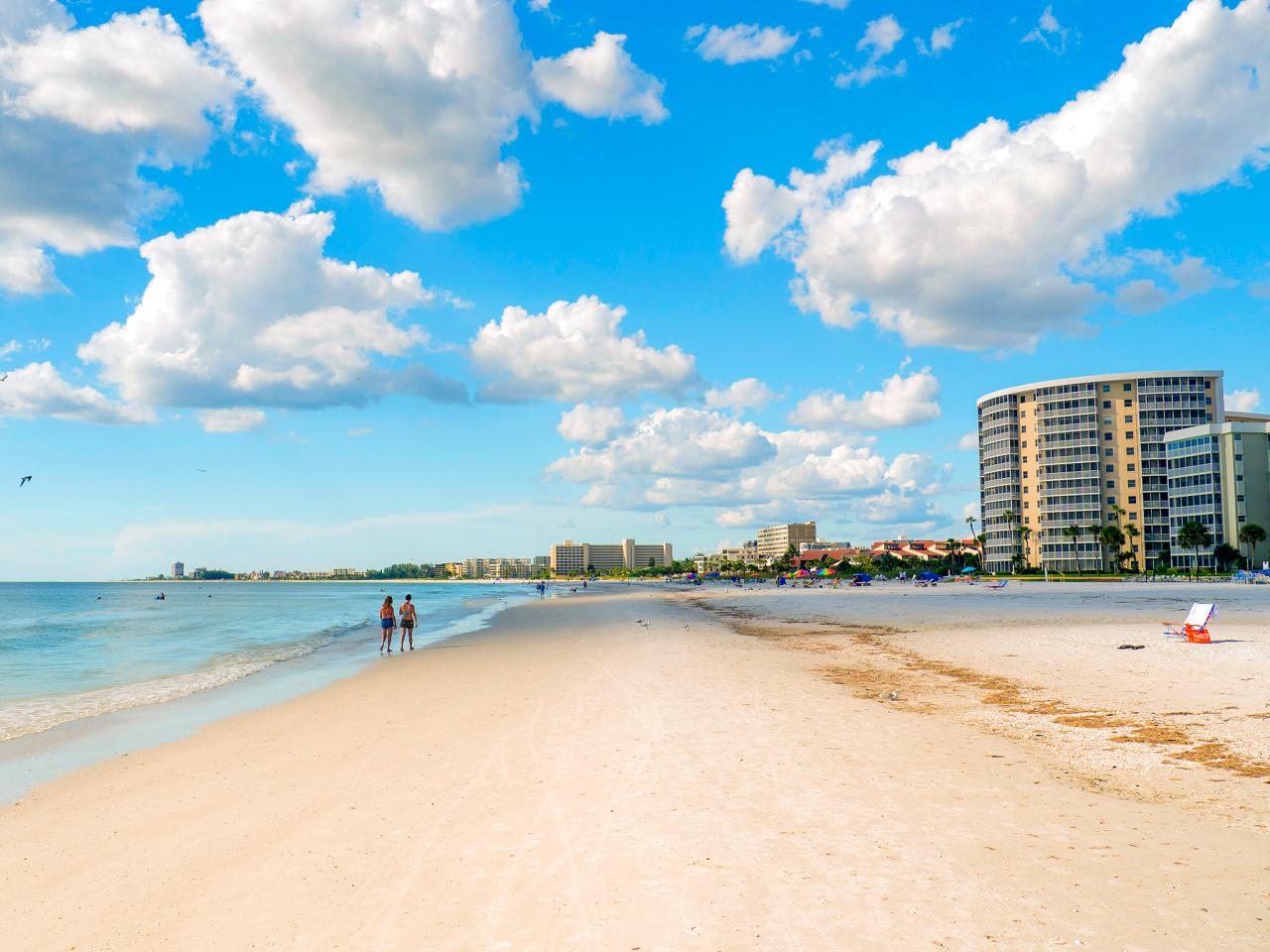 As Florida prepares to reopen from COVID-19, how long will it take for a day at the beach to be the same as it always was?

We all hope people will behave appropriately when they return to the beaches in Pinellas County, but we also know some of them won’t. Of the gamble Pinellas County Commissioners took Tuesday to reopen the beaches, that’s the safest bet of all.

Of course, the majority of people will maintain social distancing on the pristine sands of our treasured Gulf beaches. Those folks don’t concern us. But some believe in their bones that all of this COVID-19 stuff is overblown media hype, and they won’t care if they invade your space.

They won’t care if you get sick because life is all about them.

I guess we can’t stay in a cocoon forever, though, worrying that some drunk or punk will cough in our direction. That seems to be the logic behind the 6-1 decision by the County Commission to open the beaches at 7 a.m. Monday.

Private pools at places like condos and apartment complexes can open at 6 a.m. Thursday.

However, the timing seems odd. Florida just reported its highest one-day number of deaths with 83, bringing the grim total to 1,088.

Interestingly, 56% of Pinellas residents opposed reopening the beaches, according to St. Pete Polls. Only 37% were in favor. That would indicate that crowds won’t flock to the beaches, at least not right away.

I totally get that. If the pollster had called me, I would have been with the majority. Waiting a little longer won’t kill us, but impatience might.

But the deed is done, so the risk, at this point, is up to the individual. Do you feel lucky?

There won’t be a lot of restrictions in place, unlike at some other sites that banned beach chairs and coolers. That loosened stance may scare off some more people because most of us are a little skittish now.

That said, we’re also tired and maybe victims of too much togetherness in this stay-at-home time.

A day at the beach sounds nice right now. Maybe we could all use one. I’m going to wait a little while longer, though. The beach will still be there, and in a few more weeks, we should have a better feel for things.

Meanwhile, Gov. Ron DeSantis was in Washington Tuesday to meet with President Donald Trump. DeSantis will unveil his plan Wednesday to reopen Florida.

The plan likely will be gradual and rolling. DeSantis said that strict nursing home rules would remain, but restaurants and other service-oriented businesses could see restrictions slowly relaxed.

DeSantis has promised that no mass-gathering events will take place in Florida through the end of May. Compared to some states (looking at you, Georgia), that approach is measured and cautious.

If you go, you’ll have to trust people will be careful. Just the same, though, you’ll watch from the corner of your eye at anyone nearby. Are they coming my way? Why isn’t that guy wearing a mask?

OMG, did he just cough?