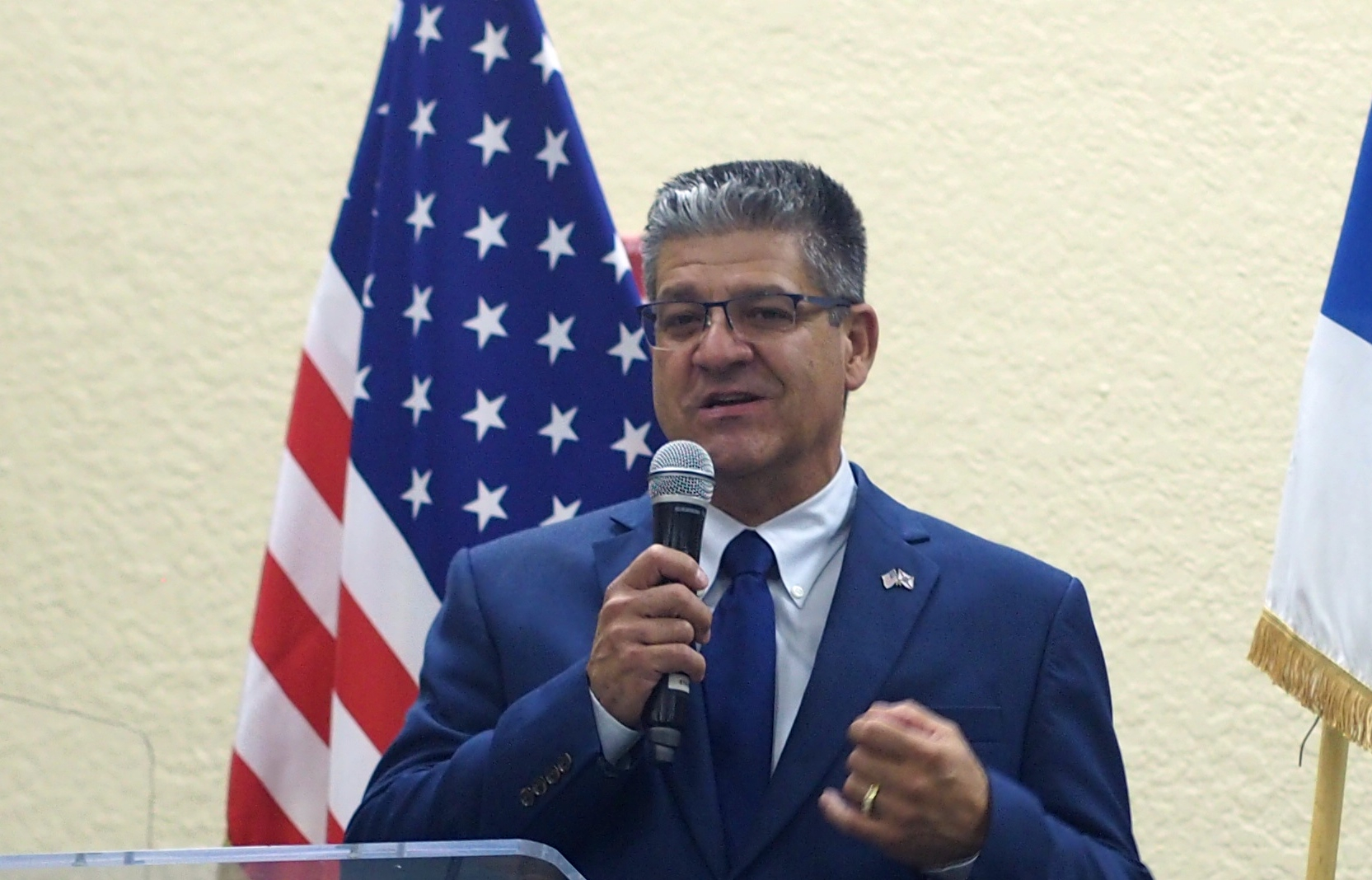 Sets up probable rematch with Democratic Rep. Joy Goff-Marcil, who won in 2018.

Former state Rep. Bob Cortes said he reached the conclusion that Florida will need strong, experienced leadership to recover from the coronavirus, so the Republican has filed to try to win back his seat in House District 30.

Cortes, of Altamonte Springs, filed late last week to set up a rematch with the Democrat who ousted him from office the 2018 election, state Rep. Joy Goff-Marcil of Maitland. Goff-Marcil defeated Cortes 53-47 in their first match, in 2018, to represent the district spanning southern Seminole County and north-central Orange County.

Cortes, a former Longwood mayor who runs a tow truck business, said people have been asking him since his loss if he would run again and he has repeatedly said no, encouraging others to consider running. But no one else has filed, so until now Goff-Marcil was going unchallenged.

He said he changed his mind when he considered the major challenges Florida faces to come back from the coronavirus crisis, including regarding the state budget, schools, health care, and mental health care.

“All these things combined are where the need for strong leadership and proven leadership comes from. That’s where I come in,” Cortes. “I can either sit and watch and complain about it, which I’m not. Or I can roll up my sleeves and do something about it. Which I’m doing. I’m rolling up my sleeves and putting myself out there to be part of the solution.”

HD 30 is a swing district that has swung a lot in the past decade. After the 2010 redistricting it became a very mixed district, representing changing suburbs in southern Seminole County including Casselberry and Altamonte Springs, the increasingly hipster Orange County suburb of Maitland, the historically black Orange County town of Eatonville, and mixed neighborhoods in northern Orange and southeastern Seminole.

Republican state Rep. Scott Plakon had represented much of the region until redistricting, and in 2012 Democrat Karen Castor Dentel upset him to win the newly-redrawn HD 30. Cortes took it back for the Republicans from Castor Dentel in 2014 and won a second term in 2016. Then Goff-Marcil flipped it again in 2018.

Cortes acknowledged it’s a tough district for Republicans now, and speculated that may be why no other Republicans have filed to run yet.

The only pointed criticism he offered Wednesday of Goff-Marcil was the charge that she has not done much to represent the growing Hispanic, particularly Puerto Rican community that has increased dramatically in southern Seminole and northeastern Orange in the past few years.

Cortes is of Puerto Rican heritage, and in 2017 and ’18 he was among the state’s most active leaders in organizing help for the thousands of Puerto Ricans who fled to Central Florida after Hurricanes Maria and Irma devastated Puerto Rico.

“With such a diverse population in the district, especially Hispanic, Puerto Rican, her lack of reaching out to them is scary. It’s to the point where I just see a lack of leadership, the lack of representation for Hispanics here. It has completely eroded,” Cortes said.

nextPoll: Americans favor their own governor's leadership to Donald Trump's on pandemic