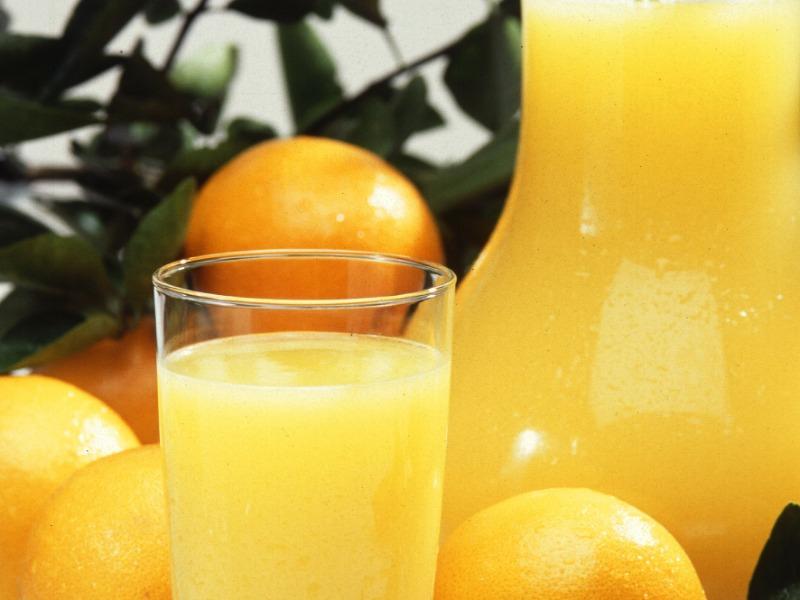 "The threat is real."

Voicing support for the state’s struggling citrus industry, Florida Republicans and Democrats are opposing a federal decision to allow the importation of certain fruits from China.

U.S. Sens. Marco Rubio and Rick Scott on Tuesday sent a letter to the U.S. Department of Agriculture Secretary Sonny Perdue asking him to reverse a decision to let five varieties of citrus fruits be imported from China.

“In recent years, Florida’s citrus growers have suffered the impacts of hurricanes, unfairly priced imports, and from citrus greening, a disease which originated in China, and spread to the U.S. from imported citrus,” the Republican Senators wrote. “Risking the introduction of invasive species and diseases into the U.S. is irresponsible, especially given our knowledge of how citrus greening previously entered our country by imported citrus and is spread by an invasive pest species.”

Florida’s citrus industry has been struggling for more than a decade in large part because of citrus greening, which is fatal to fruit trees.

“To kick our agriculture community while they are down, and when our domestic food supply depends on them more than ever, is just plain wrong,” Fried wrote.

She also said the timing of the federal decision, during the coronavirus pandemic, could exacerbate issues facing Florida’s agriculture industry, such as illegal seasonal dumping of Mexican produce in the U.S.

Federal scientists believe the five varieties can be safely imported if growers, packers and shippers use a “systems approach” to minimize pest risks.

“In this case, the systems approach includes importation in commercial consignments only, registration of places of production and packinghouses, certification that the fruit is free of quarantine pests, trapping program for fruit flies, periodic inspections of places of production, grove sanitation, and postharvest disinfection and treatment,” a USDA release said.

The importation proposal has been in the works since 2014, when the USDA predicted in the Federal Registry “the quantity of oranges imported from China is likely to be relatively small.”

The federal change comes as Florida’s 2019-2020 growing season is wrapping up, with the latest forecast showing orange production estimated at being enough to fill 70 million 90-pound boxes, a standard industry measurement.

Until two decades ago, the state annually produced more than 200 million boxes of oranges. But the industry has faced the impacts of hurricanes, citrus greening disease, a reduction in acres because of rapid development and changes in drinking habits.

“The Florida citrus industry is already facing a devastating non-native disease called HLB (huanglongbing, or citrus greening) that originated in China and has ravaged our groves over the past decade,” Sparks said in a statement with Fried’s letter last week. “So, the threat is real. We need to take another look at this decision. Add to the fact it will hurt growers by flooding domestic markets with Chinese citrus and it really is a double whammy.”

previousLast Call for 4.29.20 — A prime-time read of what’s going down in Florida politics

nextJoe Henderson: Gov. Ron DeSantis plan for Florida might work, so why the swipes?