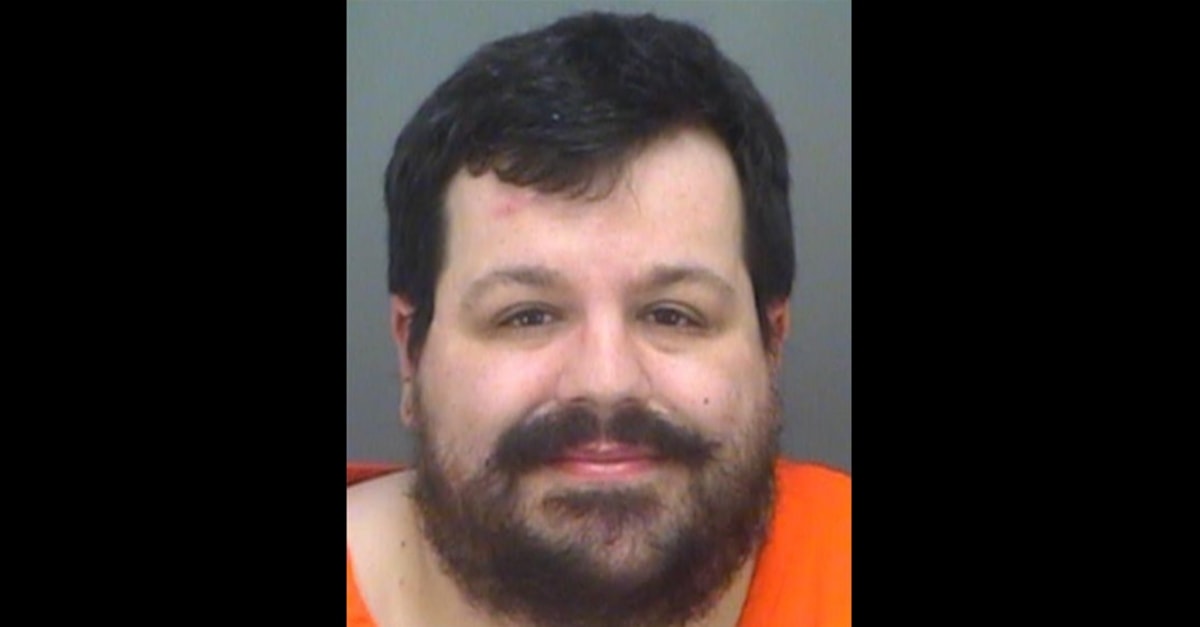 The State Attorney's Office found there was not enough evidence to prosecute the case.

A Pinellas County business owner is off the hook after being arrested for failing to comply with the County’s stay-at-home order forcing all non-essential businesses to close.

Galen Trent Wood has operated Kitchen Table Games in Pinellas Park since 2014 and continued serving customers through curbside pick-up and online orders even after the county ordered businesses closed in early April in conjunction with Gov. Ron DeSantis’ statewide order.

Pinellas County Sheriff and deputies arrested Wood on April 16 after they said they issued several warnings about the business’ failure to comply with the local order.

Wood was charged with two charges of violating the emergency order — one for not staying at home unless it was absolutely necessary and the other for continuing to operate his business.

State Attorney Bernie McCabe’s office dropped the charges Thursday, filing a “no information” on the case attesting that “the facts and circumstances revealed do not warrant prosecution at this time.”

“The State Attorney’s Office 6th Circuit just DROPPED their case against my client Galen Wood — the first Floridian to be arrested for opening a ‘non-essential’ business. It’s clear there is NO valid legal authority for either the state or local emergency orders,” Sabatini tweeted with the hashtags “liberty” and “COVID19.”

“‘All natural persons, female and male alike, are equal before the law and have inalienable rights, among which are the right to enjoy and defend life and liberty, to pursue happiness, to be rewarded for industry, and to acquire, possess and protect property.’ You have the right to work, and that right is inalienable,” Kitchen Table Games wrote on its Facebook page Friday.

It’s unclear what impacts the decision will have on future potential actions against businesses refusing to comply with local orders. Statewide and in Pinellas County restrictions will be loosened Monday allowing most non-essential businesses, including retail establishments like Wood’s, to reopen at 25% capacity.

While the case closure is good news for Wood, it was not tried and therefore may not set precedent for other businesses.

Wood’s legal team argued he was complying with DeSantis’ statewide order, which included a frequently asked questions section encouraging businesses that could to continue operating through mail delivery and curbside pick-up.

The Sheriff’s Office contended they received community complaints outlining person-to-person interaction. Wood conceded there was one such instance, but that it was the only occurrence and was corrected.