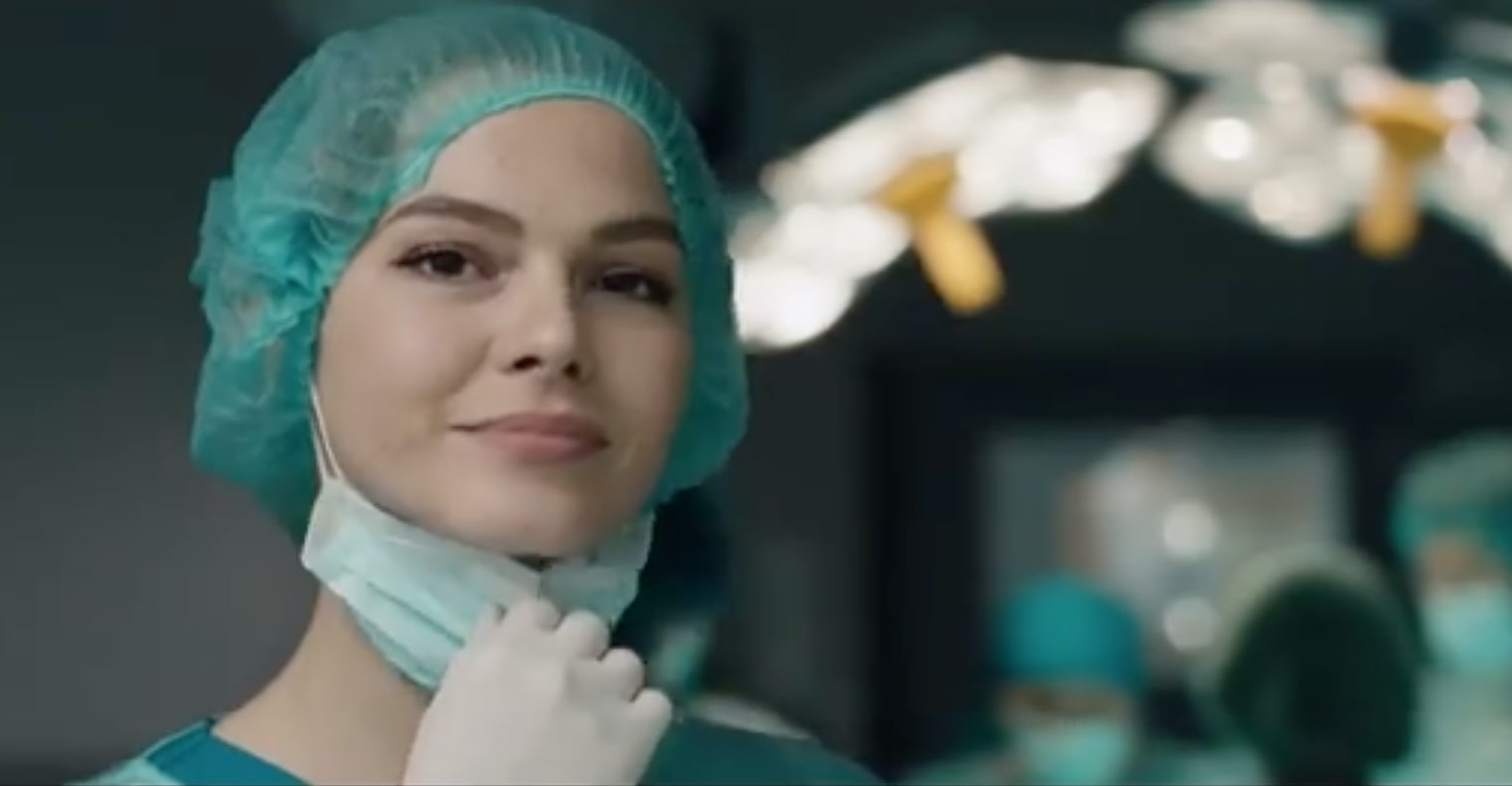 The spots highlight the need for federal relief funding for public workers.

The union representing state and local public employees is launching a pair of TV commercials urging Congress to provide funding to help states and cities avoid furloughing nurses, first responders and others.

The American Federation of State, County and Municipal Employees’ two 30-second spots, titled “Front-Line Fighters” and “Public Service Army,” will run on cable and in digital advertising in Florida and other “key states” plus in the Washington D.C. market starting this week.

The ads will run in a seven-figure advertising buy.

The commercials hail front-line workers as heroes and show some of them expressing their deep concerns regarding projected budget cuts that states and cities face due to the coronavirus crisis. They urge President Donald Trump to support and approve federal relief aid for states and cities, now being debated in the Senate, pushed largely by House Democrats.

The ads goes beyond the usual front-line workers to highlight public employees ranging from school bus drivers to airport workers.

“Front-line health care workers, corrections officers, home and child care providers, sanitation workers, and other public service workers put their lives on the line every day to save ours. America refuses to thank them with pink slips,” AFSCME President Lee Saunders wrote in a news release. “Public service workers and the services they provide are essential to beating this pandemic and opening the economy.”

“We can face this pandemic head on. We can do what it takes to protect our families and our communities. Together, we can get our economy moving again. But not without the tools and resources we need to get the job done.To win this fight, it is going to take a public service army. Don’t let Congress fire the front-line workers who can save us,” a narrator proclaims in “Public Service Army.”

The ad “Front-Line Fighters” is both more personal and more dire, as a series of public employees ranging from a registered nurse to an unemployment claims processor list their concerns while they wait to see if cities and states  furlough public employees because the economic crisis has dried up tax revenues.

“We are doing what it takes,” says one.

“It’s like a pressure cooker right now,” says another.

“We have been working every day without the proper PPE,” proclaims one worker.

“People need us, and we are here,” states another.

“We need state and local aid – now,” begs one worker.

“Layoffs won’t get us back on our feet,” says another.

The AFSCME news release decries Florida for having the largest number of initial unemployment claims in the most recent week reported and is also among the slowest to process new claims, leaving thousands of Floridians without unemployment compensation aid.

Further layoffs could hurt the state, which already reports the lowest number of state employees per capita of any state in the nation. Cities and counties have begun to furlough public employees from Miami to Jacksonville, AFSCME argues in the release.

“Does anyone’s idea of a reopened America mean permanently overwhelmed hospitals, overcrowded classrooms, trash in the streets and dirty water coming out of the tap?” Saunders inquires in the release. “The public service cuts communities made after the Great Recession are one reason we are in the mess we are in today in fighting this pandemic. We must learn the mistakes of austerity and not repeat them.”

previousSunburn — The morning read of what’s hot in Florida politics — 5.4.20

nextBet on bottomed-out pump prices to bump up in May