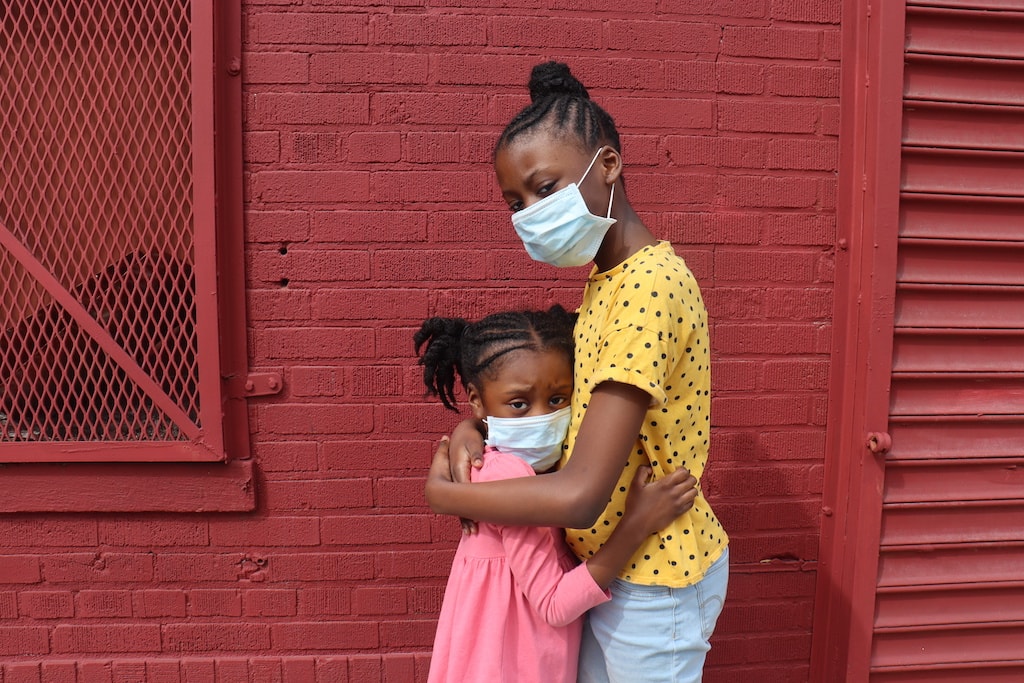 Data shows again that minority-owned businesses and those in low-income areas in the Tampa Bay region are struggling significantly more than those in highly educated areas or owned by white counterparts.

JPMCI recently ranked the nation’s top metro areas through an evaluation of small business cash reserves and length of time businesses would be able to weather a shutdown.

The study looked at Chase business account holders with less than $20 million in ending daily cash balances located at a single address.

Nearly 70% of businesses in black neighborhoods and more than 53% in Hispanic neighborhoods had a profit margin of 10% or less, compared to just 6% in majority white areas.

Overall, Seattle, Portland and Austin topped cash buffer rankings with 40% of small businesses having at least three weeks cash on hand compared to just 30% in the Tampa Bay region.

Small businesses in Tampa Bay are 25% less likely to have cash reserves for three weeks or more compared to those top-performing metros.

The research is a collaboration between the Partnership, the Community Foundation of Tampa Bay, United Way Suncoast and the University of South Florida Muma College of Business.

It’s the latest in a series of “State of the Region: COVID-19 Community Reports.”