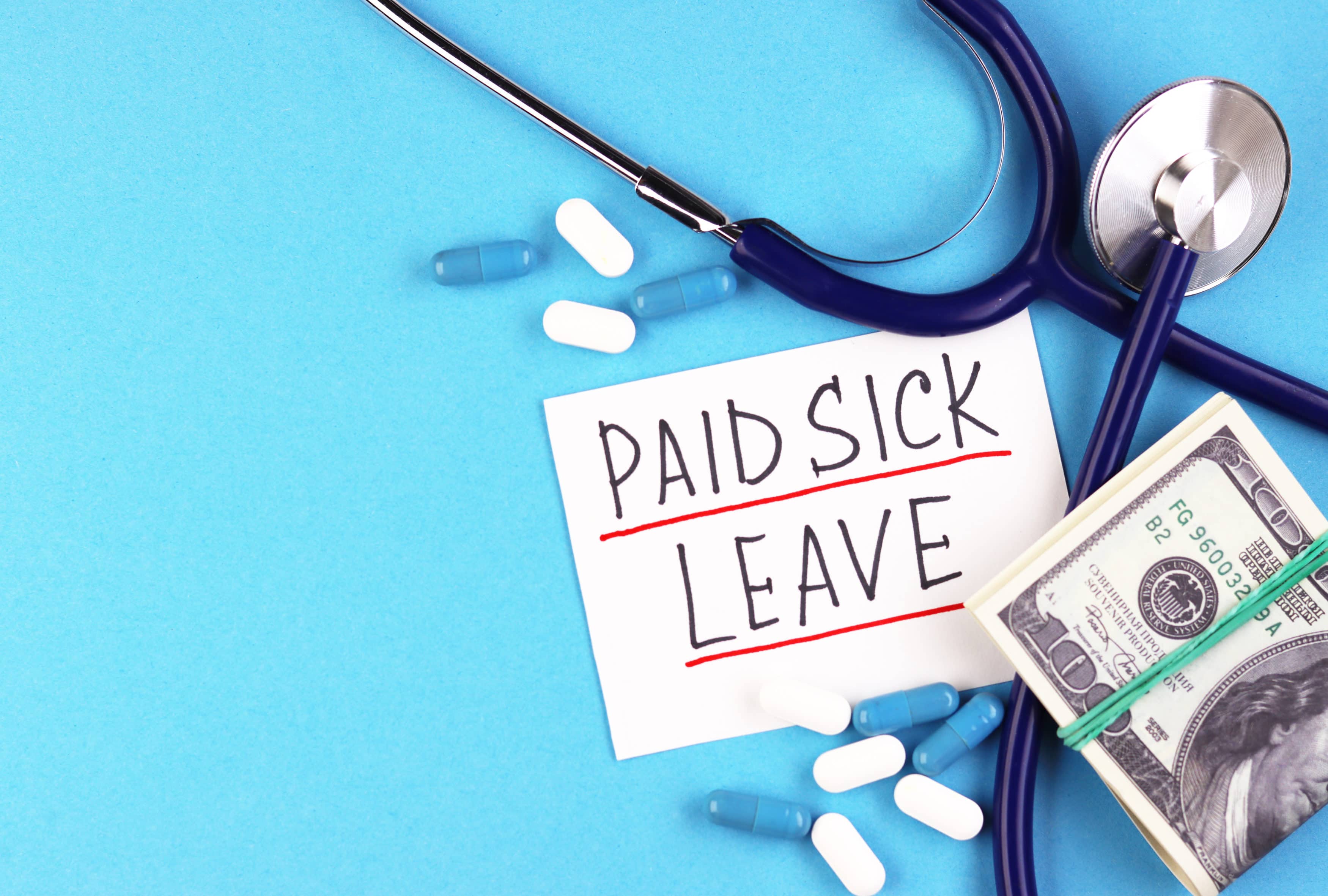 The measure would have granted seven days of paid sick leave annually.

The Miami-Dade Commission Policy Council on Thursday shot down a plan to extend paid leave benefits to county-contracted workers.

Miami-Dade County Commissioner Daniella Levine Cava proposed the initiative in January before the novel coronavirus had an extensive hold on the county and the rest of the nation.

Thursday’s decision, however, comes as Miami-Dade continues to serve as the epicenter for the outbreak in Florida.

Employees who work directly for the county already receive paid sick and paid family leave. But businesses who contract with the county are not required to give their employees similar benefits.

The measure would have granted seven days of paid sick leave per year and would have applied to any business that contracts with the county for an amount exceeding $100,000 and has 15 or more employees.

In February, the Commission delayed a vote on the proposal. Miami-Dade Commissioner Esteban Bovo — who is also competing with Levine Cava to be the county’s next Mayor — opposed the plan due to its projected costs.

“I know we live today in a Bernie Sanders world, where everybody is going to get something for free,” Bovo said, accordinng to the Miami Herald. “News flash: Somebody has to pay for this.”

A county projection showed the plan upping contract costs by close to 3%. Opponents argued contractors could cut jobs or pass costs to taxpayers.

Thursday’s vote killed the move once and for all, with the Commission’s Policy Council refusing to advance the measure to a final vote.

“Today’s action by the Policy Council of the Miami-Dade County Commission to reject a starting point for earned sick leave for local workers is not only wrong, it’s irresponsible as we confront a global pandemic,” said Manny Orozco, Deputy Campaign Manager for Levine Cava’s mayoral campaign.

“The policy introduced by Commissioner Levine Cava is modeled after federal legislation that is in practice today and establishes important benchmarks that gives workers essential protections.”

The Miami-Dade Democratic Party Chairman Steve Simeonidis called the decision an “embarrassment” amid the COVID-19 outbreak on the county.

“What message does this send to those who worry that calling in sick could leave them without a job or lost wages?” Simeonidis asked.

“This is a moment in time when we need to embrace policies that protect those workers who are on the frontlines delivering critical care and services. Rejecting any form of earned sick leave is shocking and irresponsible.”

The SEIU also bashed the county for not moving forward.

“I come from Cuba,” said Hermes Perez, a security officer and member of 32BJ SEIU. “Are you telling me that asking for my human rights is communist? We just want to be able to take a day off when we’re sick, without worrying that we won’t be able to provide for our families.”