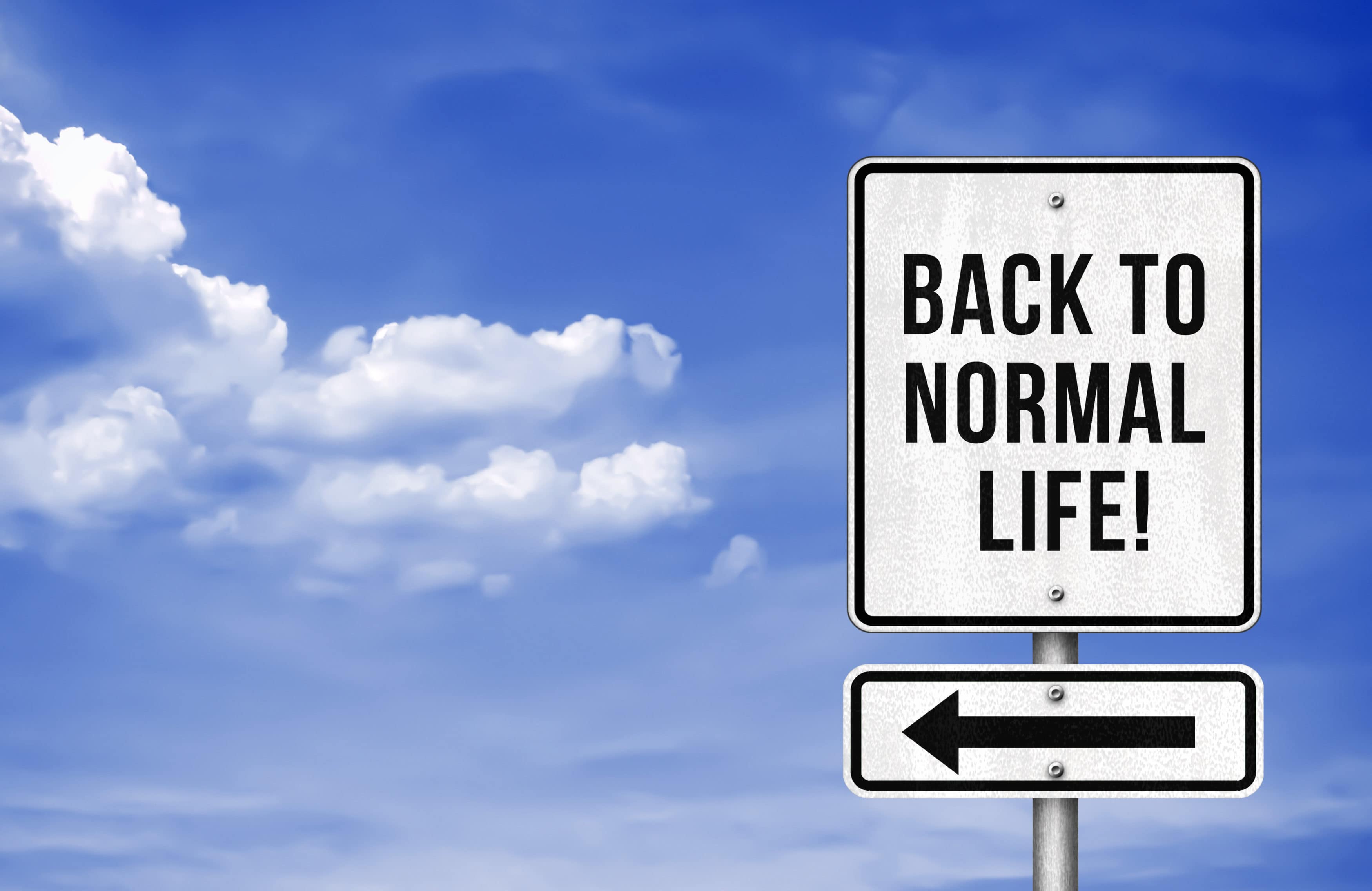 Even in a time of global crisis, leaders can't seem to grasp that unity is better than politics as usual.

Watching the sniping masked as “leadership” that has defined our political response to COVID-19 triggered a memory of another calamitous time. I remember my parents talking about living through the Great Depression.

We’ve seen photos and old black and white films of the food lines from the Depression. My dad said it wasn’t unusual for someone desperate for food to knock on your door. If you had food, you shared.

Why bring this up now?

Because we’re about seven weeks into this catastrophe, and the question you hear over and over is when do we get back to normal? Google the words “Get Back To Normal.” The search engine shot back 2.6 billion (with a B) results in 0.83 seconds.

A similar search with the words “The New Normal Coronavirus” yielded 2.67 billion results in 0.76 seconds.

But despite that, we can’t help but wonder what the future holds – especially the more than 173,000 Floridians who filed new unemployment claims last week. More than 33 million Americans who just a few weeks ago thought they were OK are out of work and scared beyond belief.

It’s a time that begs for unifying leaders who, for once, can look beyond party lines.

Get back to normal?

It will take more than opening some beaches, bars, and restaurants for that to happen. It will take a sense of state and national unity of purpose that continues to elude us.

Phenomenal, compared to what?

Florida’s death toll from the virus now tops 1,600. The unemployment system remains a fiasco-in-progress, with Gov. Ron DeSantis and U.S. Sen. Rick Scott trading shots at each other. Florida’s tourism industry has been battered beyond belief.

The state budget could take a hit of $10 billion or more because of the pandemic. Tourist tax money is a cornerstone of most city and county budgets, but that has dried up and won’t return to whatever “normal” is for a long time.

More than a million Floridians are out of work, and hurricane season starts in about three weeks.

So no, we’re not doing “phenomenal” here.

All this brings me back to my dad and the point he made about sharing.

We have seen an outpouring of generosity in Florida and across the nation. People are sewing masks, staffing food banks, home-schooling their kids, supporting health care workers, and so on. They get the point that the virus doesn’t care if you’re red or blue.

Companies throughout Florida have stepped up with generous donations to COVID-19 relief efforts. Along with the volunteers, they are showing the leadership and unity that should be coming from the top elected officials.

But I guess they don’t know how to do that. Too many of them remain content to blame instead of lead.

Get back to back to normal? What’s that?

For these so-called leaders, division is their normal. And I don’t think we ever left.