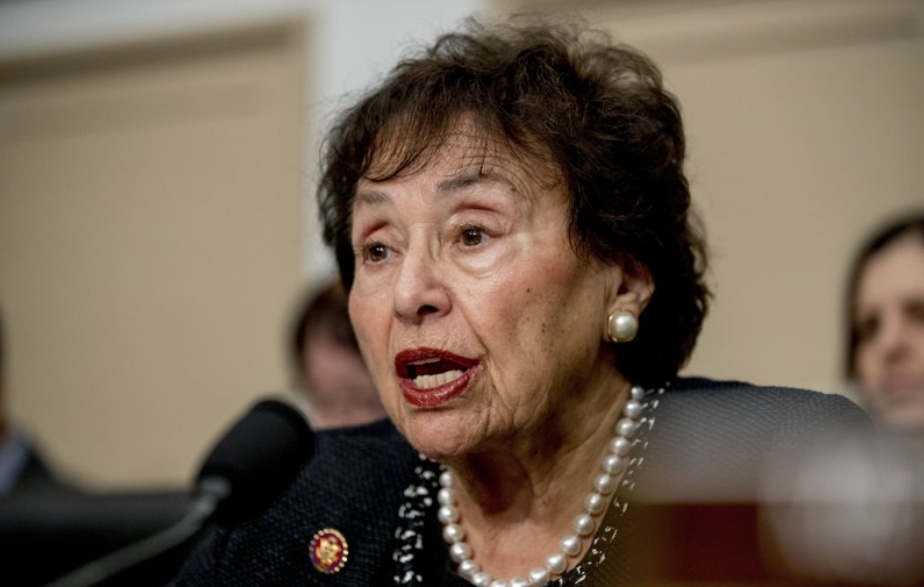 Eyeing a major expansion of federal assistance, top Democrats are promising that small- to medium-sized cities and counties and small towns that were left out of four prior coronavirus bills will receive hundreds of billions of dollars in the next one.

Those cities and counties, where the coronavirus has crippled Main Street and caused local tax revenues to plummet, are pushing hard for relief in the next rescue measure to avert cuts in services and layoffs of workers.

It’s an effort that the large class of freshman House Democrats has rallied around, along with many Republicans, and has the backing of key decision-makers like House Appropriations Committee Chairwoman Nita Lowey and House Speaker Nancy Pelosi.

The initial number in an upcoming bill from House Democrats could total $800 billion or more, though it’s likely to shrink in any final measure negotiated with Senate Republicans and the White House. That would be more than the huge amounts delivered to the Paycheck Protection Program, the small business relief fund that is especially popular with Republicans.

An earlier, smaller installment of money to local governments was limited to cities with populations greater than 500,000. That threshold channeled money to COVID-19 hot spots like New York City and Atlanta but passed over thousands of smaller jurisdictions packed into each of the 435 congressional districts.

Lowey has announced the upcoming, and fifth, coronavirus response bill will contain money for each county in the U.S., based on population, along with an equal amount of funding for municipalities.

“Unlike the initial CARES Act, I think it is vital we have separate programs for state and local governments, so there is less competition between governors, municipal leaders, and county executives,” Lowey said is a recent letter to her colleagues. Pelosi, is encouraging the effort.

The approximately $2 trillion CARES Act, which passed in late March, was the largest of the coronavirus relief bills so far. Democrats successfully pressed for $150 billion in aid to states and local governments, with $120 billion of that aid going to state governments to reimburse them for costs associated with fighting COVID-19.

The other $30 billion went to cities with populations greater than 500,000, which helped cities represented by top leaders like Senate Majority Leader Mitch McConnell whose home base of Louisville was eligible, as was San Francisco, home to Pelosi.

That turn of events angered some lawmakers, including dozens of newly-elected Democrats from suburban areas left out of the first round.

“There are a number of us, particularly freshmen, who were obviously disappointed” in the first round of the CARES Act, said Rep. Joe Neguse, a Colorado Democrat. “All the suburban, swing counties, rural areas … were just left behind.”

Conservatives, meanwhile, have embraced the big spending numbers as a bridge to carry the U.S. economy through the coronavirus shock. That’s resulted in progressives like Peter DeFazio, an Oregon Democrat, aligning with hard-right conservatives like Paul Gosar, an Arizona Republican, in support of broadly dispersing aid across the country.

The drive to help smaller cities in particular seems to have critical mass, despite growing qualms about the enormous spending and deficit numbers that are being created by the coronavirus relief effort.

“What has been a serious gap since Day 1 is the funding for state and local governments,” said Rep. Anthony Gonzales, an Ohio Republican and a member of the conservative House Freedom Caucus. “We’re well run, we’re a fiscally sound part of the country, but the reality is our tax base has been devastated.” Gonzales appeared on a video conference call on Tuesday with a diverse group of lawmakers projecting a mood of bipartisanship.

Even GOP leaders sound sympathetic. House GOP Leader Kevin McCarthy of California said Wednesday that he’d support a system where city and county governments could directly apply for aid, rather than having the money funneled through their governors.

And McCarthy is rallying behind an effort to loosen the strings on the first $120 billion installment of aid to states to allow them to use it to replace lost tax revenues rather than only for reimbursement for COVID-related costs.

“If some of this money we’ve already sent to the states needs greater flexibility so they can do that, I’m more than willing and open to look at providing them flexibility, especially what we’ve already spent,” McCarthy told reporters.