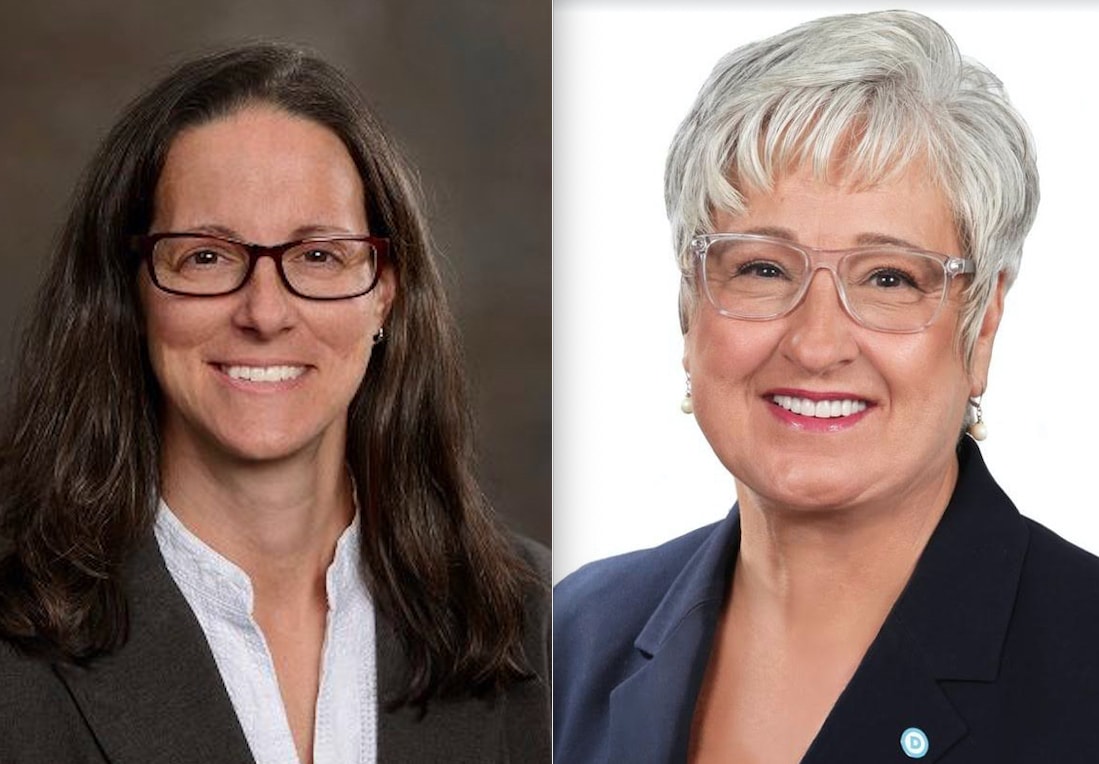 She’s entering a contest in which incumbent Republican Rep. Jennifer Sullivan withdrew her bid for reelection in March, citing her desire to spend more time focusing on her new family.

Retired journalist and consultant Debra Kaplan of Eustis has been seeking the 2020 Democratic nomination there for about a year now, after losing to Sullivan in the 2018 general election.

Sullivan’s exit led to quick entries of two other Republicans, chiropractor Dr. Randy Glisson of Eustis, who lost a Republican primary to Sullivan in 2014, and farmer Keith Truenow of Tavares.

Last week, Linda Kero of Leesburg filed to run in House District 32, making her one of three Democrats wanting a shot at Republican Rep. Anthony Sabatini of Howey in the Hills.

Already in that contest are Democrats web consultant Ryan Morales and Stephanie Dukes, both of Clermont.

Stile owns and runs a bookstore in Mount Dora’s historic downtown shopping district. She settled there after a career in corporate accounting and management with corporations in Atlanta, New Orleans, and Orlando, according to her City Council biography.

She has lived in Mount Dora since 2005. She’s been active in the Community Redevelopment Advisory Committee and was elected to an at-large seat on the City Council in 2018.

Stile said she was drawn into politics by the feeling that city hall affected so much, and no one seemed to know what was going on. So she ran on a pledge that, if elected, she’d try hard to keep constituents informed. After two years in office, she decided she wanted to do the “same thing, on a larger scale. … My goal is to improve quality of life,” she said. “My big thing is listening.”

Kero is retired from a real estate career, flipping houses in Illinois. She and her now-late husband Paul Kero retired to Lake County in 2017, after being regular visitors for many years. After he passed away from brain cancer, she got involved in local volunteering, including with the Lake County Democratic Party.

The coronavirus crisis has redoubled her belief that Florida must improve access to health care coverage for all Floridians. Kero also is passionate in her desire to protect Florida’s natural resources, particularly its lakes and parks, and to invest to improve public education.

She also believes Lake County is not represented well, charging that Sabatini, known as a staunch conservative, lacks the inclusive, generous, and empathetic spirit she said the majority of residents of Lake County have.

“I think in these hard times, and it’s not going to get better fast, we need empathy,” Kero said. “We need someone who doesn’t think there’s only one way, and that’s the only way, that you are born with money and you get to live a privileged life. It’s not that way for many people, for very many people.”