'When the dust settles': Governor can't say how long unemployment probe will take 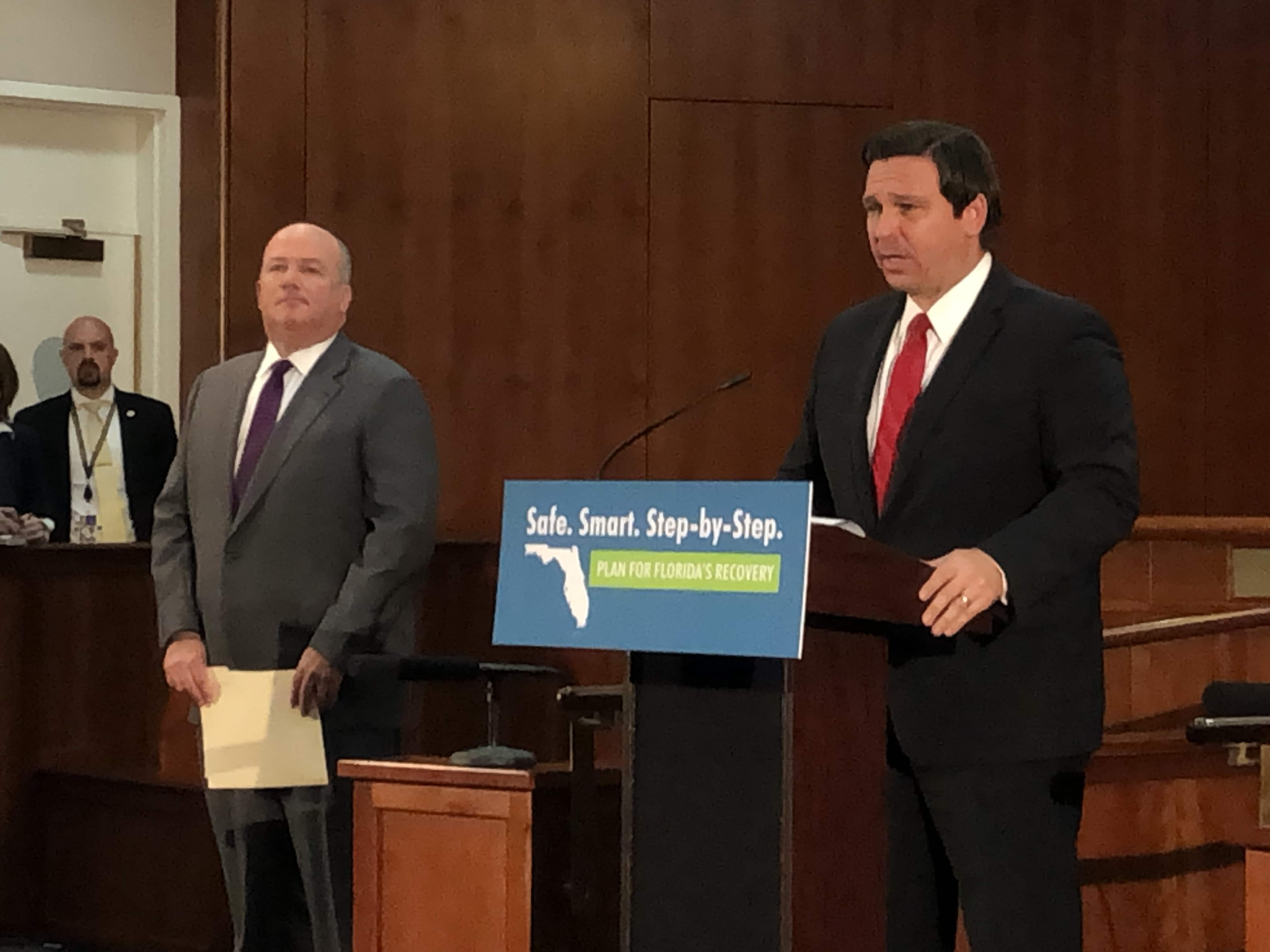 Ron DeSantis calls for an investigation into the flaws in Florida’s $77 million unemployment website.

Gov. Ron DeSantis called for an Inspector General investigation of the state’s balky unemployment website, but said Friday there is no time frame for getting to the bottom of the situation..

“How long that will take, I don’t know,” DeSantis said in Jacksonville. “When the dust settles, we’ll be able to get some answers.”

As weeks of delayed checks turn into months for hundreds of thousands rendered jobless because of economic restrictions imposed by this Governor, DeSantis continued a recent tradition of deflecting blame for the site and describing recent improvements.

“I was not here for this but they paid 77 million,” DeSantis said, for the CONNECT website, launched in 2013 under Gov. Rick Scott. “Engineers said this thing was very flawed and simply not worth the money.”

Later that day in Palm Beach, the Governor added that he “fixed the system or at least got it off the mat.”

These answers may sound familiar because they’ve been recurrent tropes, in press conferences with the experienced hands of the Tallahassee press corps, as well as in roadshow appearances in various markets around the state.

The Governor stressed that payments are going out, with 1.1 million paid and 150,000 checks sent out Thursday, before projecting optimism that in spite of catastrophic failures with the unemployment insurance system, Florida is better off than most places dealing with a “historic spike” in joblessness.

Florida has “mitigated that damage,” DeSantis said, with recent ramp-ups in construction and road projects providing an economic engine other states didn’t engage.

“We want to get people cash,” DeSantis said, but “lay that foundation to get back.”

Meanwhile, many parts of the country see “no end in sight … no light at the end of the tunnel,” the Governor noted.

DeSantis noted that a “protracted economic downturn” would be “catastrophic,” in terms of the economy, the social fabric, and public health.

Additionally, he suggested that federal Paycheck Protection Program loans have been misrouted to businesses that don’t need them, leaving “small businesses” out in the cold.

“Some of the bigger companies are getting money and small businesses are not getting anything,” DeSantis said, saying that big “companies that got millions even though they were never forced to close” are “bad actors.”