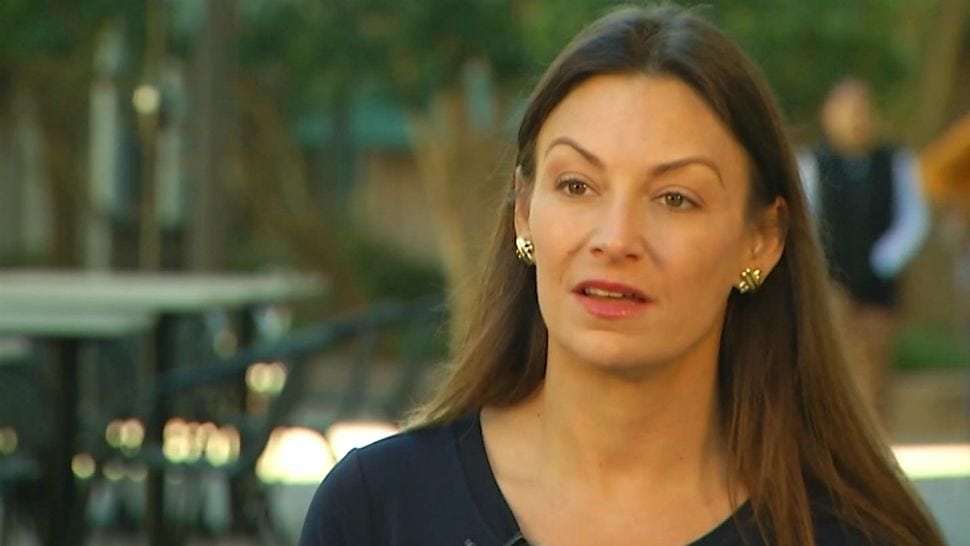 “Nikki Fried thinks that your right to self-defense is negotiable. She’s wrong,” said Cliff Maloney, YAL President. “This is a blatant disregard for the rule of law, and I will not idly sit by while Nikki Fried uses this crisis to enact her gun-grabbing agenda. I encourage all Americans to join this fight for our rights. We either believe in liberty in times of crisis or we do not believe in liberty at all.”

Fried has defended her move vigorously, repeatedly noting permits continue to be processed, but the online mechanism cannot be used right now because of issues such as fingerprint collection during a pandemic.

“Despite misinformation from special interest groups, we are continuing to process both new applications and renewals timely, and Commissioner Fried has also issued emergency orders extending expiring licenses by 90 days.”

Maloney’s group threatened litigation over the issue last month, saying the lone Democrat on Florida’s Cabinet was stalling with applications. The activist criticized her then for finding time to hold fundraisers but not to find a workaround on the fingerprint issue with online users.

Fried has since cited the potential lawsuit in a mass email to supporters. She suggested at the time she was simply following procedures that fell by the wayside with past Agriculture Commissioners. Former Commissioner Adam Putnam’s office notoriously stopped conducting proper background checks on such permits for a year because of a technical issue.

That message, which the National Rifle Association dismissed as a “whine,” also appeared to allude to YAL as an “an obscure right-wing fringe group.”

Maloney cited the slight in his own news release announcing the lawsuit.

The Florida Coalition to Prevent Gun Violence came to Fried’s defense this week.