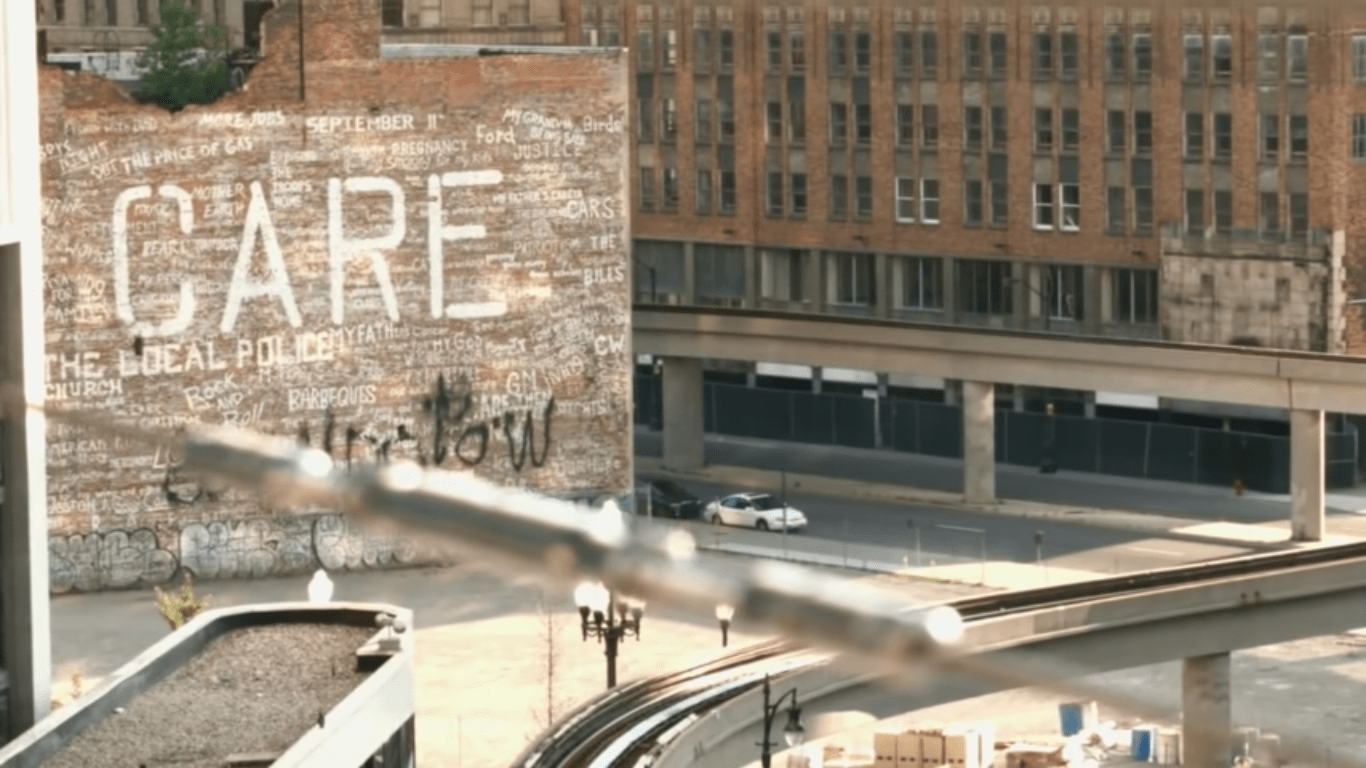 A Republican group opposed to Donald Trump’s reelection will target voters in one of Florida’s most reliably GOP markets with a blunt attack ad.

The controversial “Mourning In America” ad, produced by The Lincoln Project, lays blame for the COVID-19 pandemic at the President’s feet. The group announced Tuesday it was expanding its ad buy in four swing state cities, including Naples.

“In a time of deep suffering and loss, Donald Trump continues with his failed leadership and his inability to put the country before himself.”

The ad, which will also target voters in Ohio and Wisconsin, paints a dark picture of the consequences of Trump’s presidency.

“Today, more than 60,000 Americans have died from the deadly virus Donald Trump ignored,” a narrator states over images of medical gurneys rolling away from homes.

The language contrasts the divisive record of the sitting President to Republican icon Ronald Reagan, whose reelection campaign in 1984 promoted a different “Morning in America” message. In a highly praised advertisement from that time, the incumbent Reagan was able to boast, “Today, more men and women will go to work than ever before in our country’s history.”

But the new anti-Trump ad assails the Republican incumbent from a public health perspective while also laying responsibility on his shoulders for 26 million Americans being out of work as a result of the ongoing COVID-19 pandemic.

“This afternoon, millions of Americans will apply for unemployment,” the narration continues. “And with their savings run out, many are giving up hope.”

It’s a blunt message, and one that has already grabbed Trump’s attention.

“A group of RINO Republicans who failed badly 12 years ago, then again 8 years ago, and then got BADLY beaten by me, a political first timer, 4 years ago, have copied (no imagination) the concept of an ad from Ronald Reagan, “Morning in America”, doing everything possible to get even for all of their many failures,” Trump tweeted after the ad release last week.

The never Trump Republican group will deliver the message to a region in Florida vitally important to Trump’s reelection efforts. Trump won Florida in 2016 by 112,911 votes, or 1.2% of the total vote. That came after netting 44,338 votes in Collier County and 66,643 in neighboring Lee County.