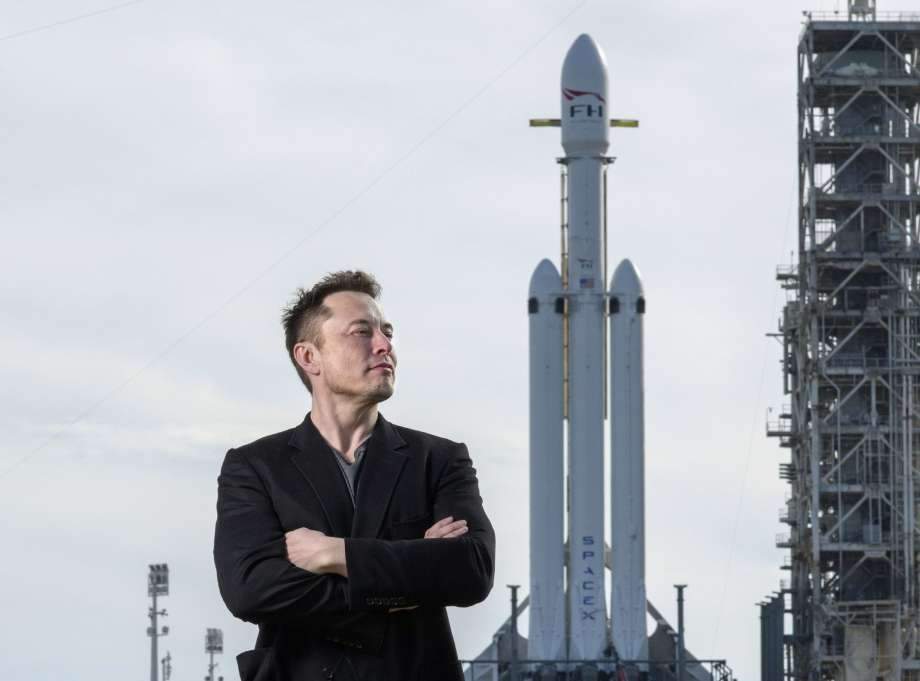 Musk has repeatedly criticized California's handling of COVID-19 and threatened to relocate his company.

From love letters on Twitter to an entire website serving as an invitation, Chief Financial Officer Jimmy Patronis is rolling out the red carpet for Tesla CEO Elon Musk, hoping to draw the 48-year-old and his electric car company to Florida.

Musk, who is also the CEO of Space X and Boring Company, has taken to Twitter in recent weeks to express his growing frustration over government shutdown orders. Particularly in Alameda County, California, where his factory was deemed a nonessential business and not allowed to re-open.

Musk has repeatedly criticized California’s “fascist” handling of COVID-19 and threatened to relocate his company. His remarks have drawn arrows from lawmakers including California Assemblywoman Lorena Gonzalez, a self-described “progressive Latina Democrat”  who tweeted “F*ck Elon Musk.” on May 9.

In response to the back and forth between Musk and California, Patronis too has taken to Twitter, presenting Florida as a remedy to all of his woes.

Through a campaign of replies, retweets and even a website, Patronis has welcomed Musk and his company to the Sunshine State with open arms.

“Dear Elon Musk, why deal with the disfunction of California?,” Patronis wrote. “Mix reliable governance with low taxes, add a dash of sunshine and a helping of our Southern hospitality; an Amazing recipe for a new Tesla Home. Florida loves Elon!”

Dear @elonmusk, why deal with the disfunction of California? Mix reliable governance with low taxes, add a dash of sunshine and a helping of our Southern hospitality; an Amazing recipe for a new @tesla home. Florida ♥️’s Elon! https://t.co/NIxL5pt4Lj

In the same Tweet, Patronis, a Republican, added that California bureaucrats are suppressing Musk’s full potential.

“California doesn’t appreciate your innovation, your investment or commitment to sustainable technologies,” Patronis wrote. “You’re a visionary that lives in a state full of blind elected tax and spend bureaucrats. Florida will always have open lines of communication for your long term plans.”

Politics aside, Patronis has also attempted to strike a more scenic chord with Musk, tagging him in a picture of Florida’s beaches.

While Tesla’s future in California is unknown, Musk is undoubtedly at his wit’s end with the state. On Monday, Musk announced that he will defy the shutdown order and re-open his plant, daring police to arrest him rather than workers.

Tesla is restarting production today against Alameda County rules. I will be on the line with everyone else. If anyone is arrested, I ask that it only be me.

Musk has teased Texas and Nevada, where lockdown restrictions are lighter and taxes are lower, as places he is considering to relocate his factory. According to a CNBC report, Musk could save billions for himself and the company by making the move.

But while Florida may not be on Musk’s immediate shortlist, Patronis reached again into his bag of tricks on Tuesday to lure the CEO. This time, with a website.

Join me in inviting @ElonMusk to Florida where he can reopen @Tesla without lawsuits and the threat of imprisonment. Add your name ⬇️ https://t.co/P1w0I2C95d

“Join me in inviting Elon Musk to Florida where he can reopen Tesla without lawsuits and the threat of imprisonment,” the website said, inviting Floridians to join in on the invitation.

As of Monday afternoon, the tweet had 15 retweets and 55 likes.