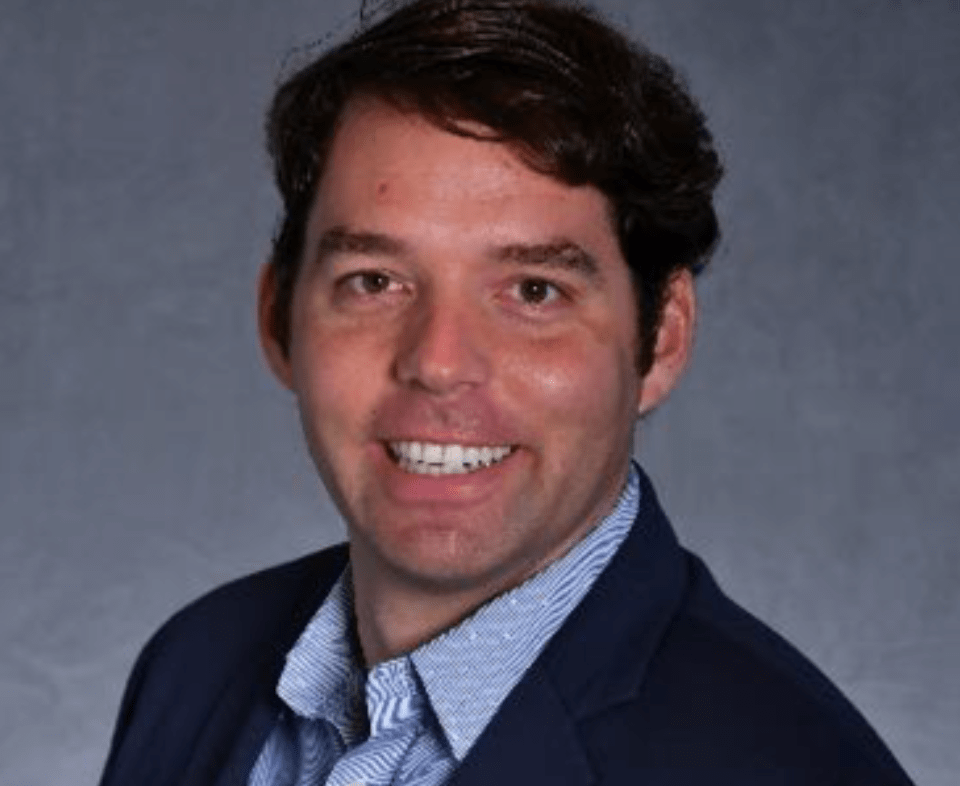 Remer will be responsible for implementing the city’s Sustainability and Resiliency Roadmap.

“Strong cities are built on a sustainable and resilient foundation, and we need to prioritize policies and initiatives that will protect our future,” Castor said. “We are excited to have Whit join the team and continue to build stronger foundation as we transform Tampa’s tomorrow.”

Remer will oversee resilience and sustainability efforts in the city of Tampa.

“I’m excited to join Mayor Castor’s administration as part of a team working to ensure Tampa remains a world-class city for generations to come,” Remer said.

Remer will be responsible for implementing the city’s Sustainability and Resiliency Roadmap, developing a climate action and resilience plan, improving storm water management and tackling sea level rise, transitioning the city to 100% renewable energy by 2045 and ensuring citywide environmental justice.

He served as a policy analyst and attorney for the Environmental Defense Fund in Washington D.C. from 2011 to 2014 where he helped pass the RESTORE Act helping communities affected by the oil spill recover.

He also served as a senior manager for federal government relations for the American Society of Civil Engineers.

Remer was named counsel and director of public policy for the Insurance Institute for Business and Home Safety in 2017, an insurance-backed research group improving community resilience.

Remer earned his law degree from Loyola University and a Master of Urban and Regional Planning degree rom the University of New Orleans. He earned his undergraduate degree in geography and political science from Florida State University.

Remer is a member of the Florida Bar Association, the American Institute of Certified Planners and is Courtesy Faculty for the Patel College of Global Sustainability at the University of South Florida.

Most recently, Remer served as president of Walk Bike Tampa, a non-profit organization that works on pedestrian and bicycle safety.