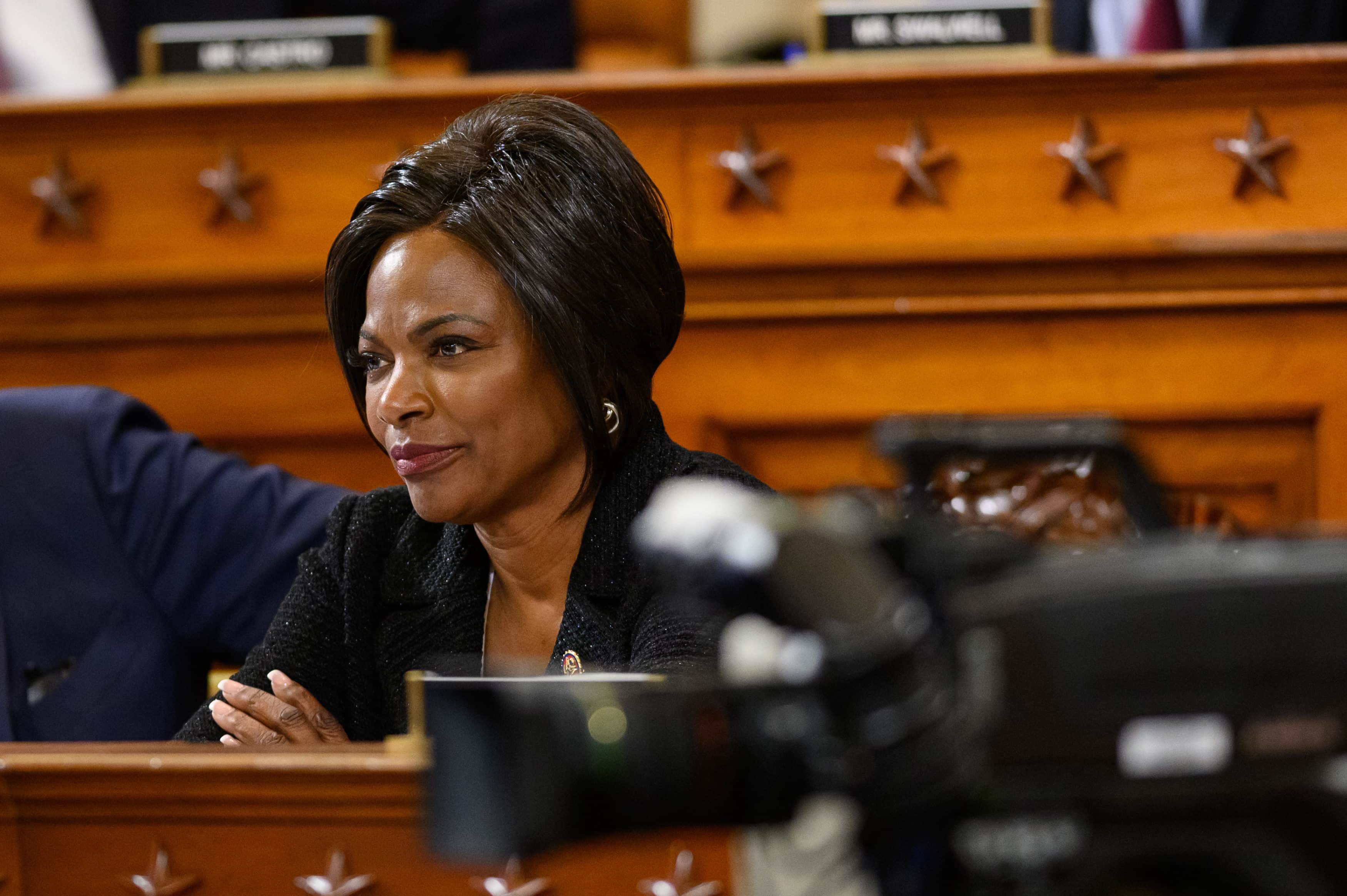 She has also been praised for her effectiveness and efficiency.

The novel coronavirus pandemic has again demonstrated the critical crisis management responsibilities of the U.S. presidency.

No matter what a President hopes to achieve during his or her time in office, national emergencies have a way of seizing the agenda. John F. Kennedy found himself suddenly on the brink of nuclear conflict during the Cuban missile crisis. Jimmy Carter experienced stagflation and an Iranian hostage crisis. George W. Bush faced the 9/11 terrorist attacks less than eight months after taking office.

Donald Trump’s presidency will now be defined by his response to COVID-19.

With more than 80,000 Americans having died from the virus, the highest unemployment rate since the Great Depression, and evidence the pandemic will last into 2021, the November election could turn on which candidate can best lead the nation through this public health and economic emergency.

As Joe Biden prepares to accept the Democratic presidential nomination, he will soon make the vital decision about who could serve as the next Vice President of the United States. Though much of the speculation has centered around the electoral advantages of various running mate possibilities, only one criteria really matters during the time of COVID-19.

Which vice-presidential nominee will give Biden a governing partner who reinforces his own crisis management experience and is prepared to assume the mantle of emergency leadership?

There are valid electoral reasons to select Rep. Demings — a compelling personal story, strong ties to both the pivotal I-4 corridor and the Jacksonville area in the swing state of Florida, and the ability to help motivate voters in numerous states.

But Biden will likely take a page out of his own vice-presidential selection history and consider how his running mate will help not only on Election Day but also after Inauguration Day.

Barack Obama did not pick Biden in 2008 because he needed the reliably Democratic state of Delaware. He selected him largely for his governing experience. That decision paid immediate dividends. When President Obama took office in January 2009, the nation was reeling from the Great Recession.

Vice President Biden was an immediate contributor to the administration’s response to the economic crisis, including his determined advocacy for the U.S. auto industry.

Demings can provide Biden with that same kind of partnership. Though Demings has compiled an impressive congressional record, her previous public service has uniquely prepared her for crisis leadership. For nearly 30 years, Rep. Demings was a first responder and law enforcement professional. At every stage of her career — from patrolling neighborhoods to conducting criminal investigations to serving on the hostage negotiations team to commanding special operations and ultimately to leading as Chief of the Orlando Police Department (OPD) — emergency response was part of Demings’ job description.

She has also been praised for her effectiveness and efficiency. When Demings retired from the OPD in 2011, Mayor Buddy Dyer told the Orlando Sentinel she “played a great role in the most dramatic reduction in violent crime in the history of the city of Orlando.”

In its 2016 endorsement of her congressional run, the Sentinel editorial board explained that “Demings worked her way up the ranks of the Orlando Police Department to become its first black female chief. Violent crime dropped under her leadership. She was in charge when the city’s budget was slashed during the Great Recession yet managed to avoid taking officers off the street. Succeeding within tight fiscal constraints is an enviable skill in Congress.”

It would also be a key skill for a COVID-era Vice President of the United States.

No Floridian has ever been selected to join a national ticket. In the last century, only four sitting members of the U.S. House of Representatives have served as vice-presidential running mates. But with COVID-19 wreaking medical and economic havoc throughout the United States, 2020 is a year when a leader with both attributes meets the moment.

Since Biden wants to show that his administration will improve management of the most severe public health emergency since 1918, the worst economic shock since 1929, and the inevitable future crises to follow, his best choice is clear: U.S. Rep. Demings from Florida.

Chris Hand is a Florida attorney who previously served as Chief of Staff at the consolidated City of Jacksonville and as press secretary for former U.S. Sen. Bob Graham. With Sen. Graham, he co-authored “America, the Owner’s Manual: You Can Fight City Hall — and Win.” Hand later authored the 50th-anniversary update to “A Quiet Revolution: The Consolidation of Jacksonville-Duval County & the Dynamics of Urban Political Reform.”