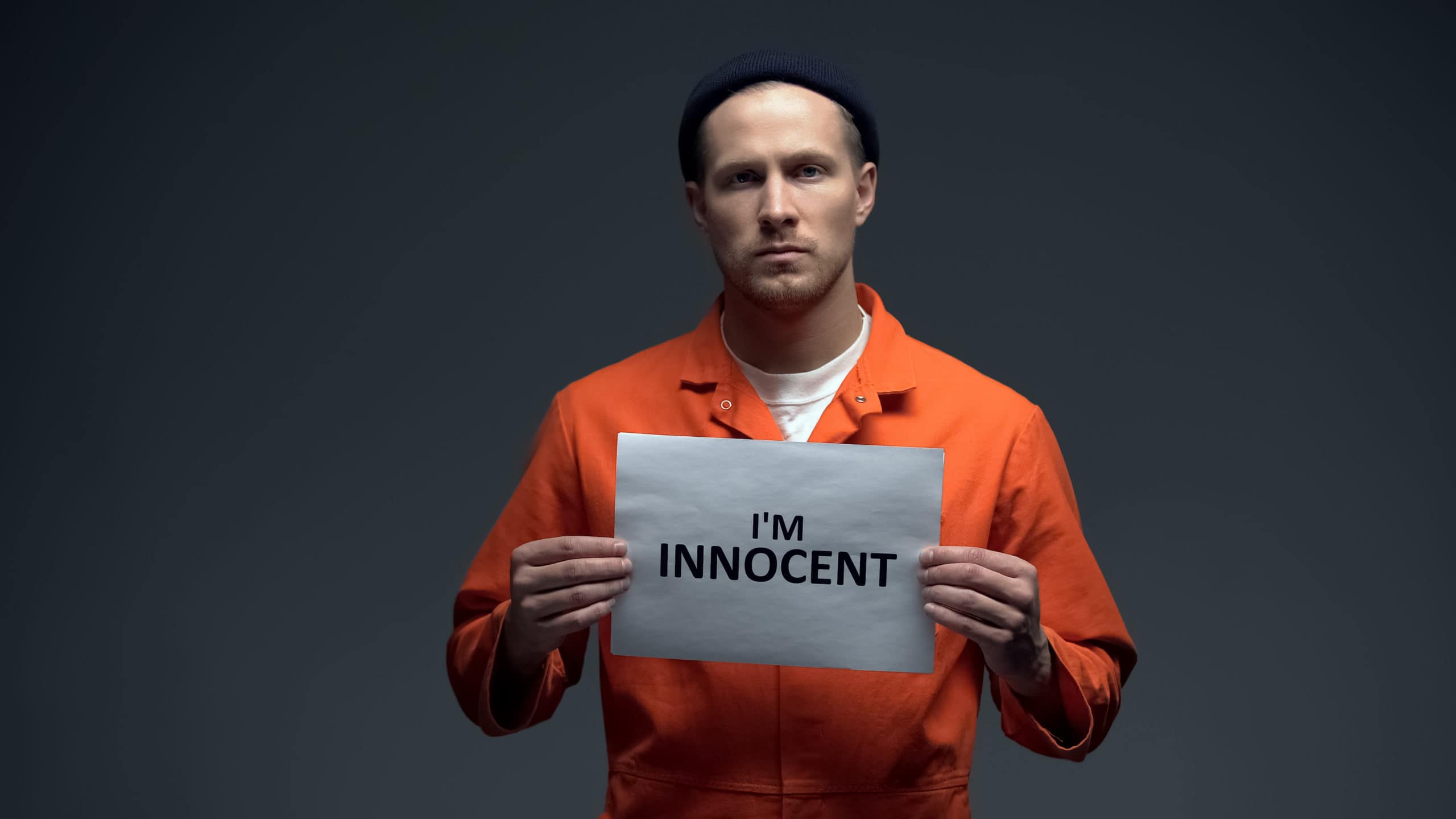 The Netflix instant sensation Tiger King netted a host of calls to the Hillsborough County Sheriff’s Office about the Don Lewis cold case, husband of the infamous Carole Baskin featured in the true crime series.

Now, State Attorney Andrew Warren hopes to leverage that phenomenon to tackle “innocence files,” cases in which a suspect may have been wrongly convicted.

“If someone is watching Netflix and thinks, ‘This happened to a person I know in Hillsborough County—I believe they were wrongly convicted, and their case should be reviewed,’ we want to make sure they know how to contact us,” Warren said. “This new website, InnocenceFilesTampa.com, gives them a clear way to request to have an attorney review their case and ensure justice was done properly.”

Warren founded the Conviction Review Unit in the Hillsborough State Attorney’s Office in late 2018. Since then, the unit has reviewed 177 cases by studying court records, testing and retesting evidence, and interviewing new and previous witnesses.

While some cases remain open and under review, every completed case review so far has upheld convictions, according to Warren’s office.

“The public should feel confident because we have a mechanism in place to review questionable convictions,” Warren said. “We are committed to continuing to review these cases going forward. Any wrongful conviction undermines our entire justice system and threatens public safety. Remember, if an innocent person is behind bars, that means the guilty person is still out there.”

Warren launched the website via Zoom Wednesday morning featuring former death row inmate Herman Lindsey whose conviction was overturned after an investigation into his case.

Lindsey was convicted of murder based entirely on circumstantial evidence. He now serves on the board for Witness to Innocence, a group that seeks to help people like him.

previousAmid coronavirus news, many need to step away