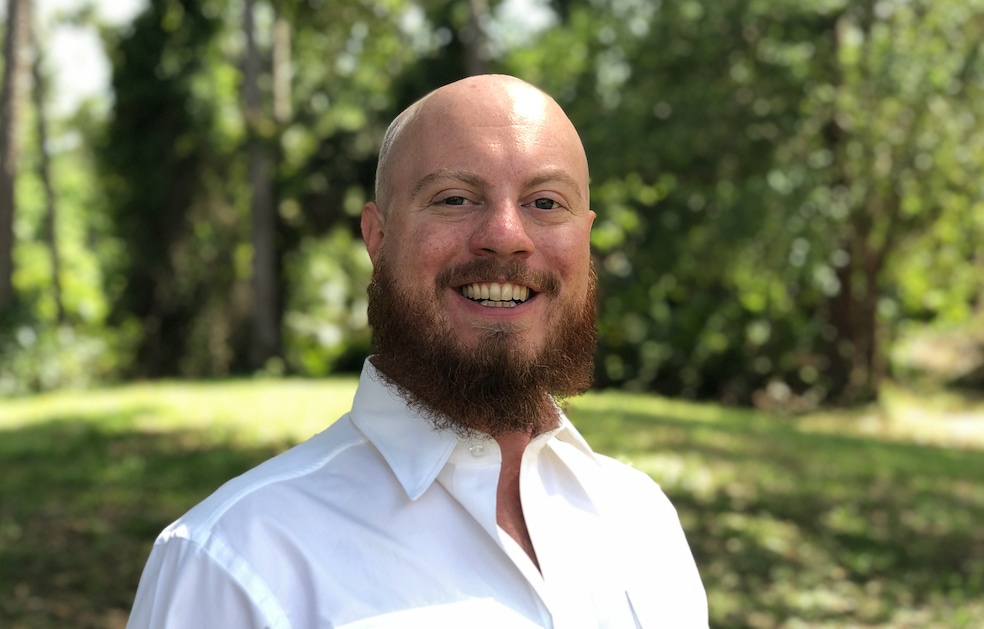 Has two master's degrees from top schools, and a background in muck farming.

Republican Stevan Novakovic sees himself in that Venn diagram intersection of love of agriculture and natural resources protection, which is not unlike much of Florida House District 31, a district filled with farms, rivers, lakes, springs, and parks he wants to represent.

This week Novakovic, 29, of Sorrento, became the third Republican and fifth candidate overall to file to run for the seat being vacated by Republican Rep. Jennifer Sullivan, representing northwestern Orange County and northeastern Lake County in the Florida House. She decided in March she’d rather focus on her new family than seek a fourth term.

Novacovic is a commodities analyst for London-based IHS Markit, with two master’s degrees, in public policy from Georgetown University, and in religious philosophy from Columbia University. He also boasts extensive experience in agriculture throughout the Midwest and Southeast.

But he grew up, as did the past couple of generations of his family, working the muck farms of northwest Orange County, and fishing and enjoying nature in the parks, rivers, lakes and springs abundant throughout the area.

He has come home, to see Sullivan’s unexpected departure become what he believes is a perfect opportunity for what he wants to pursue for the area.

“Every time I’ve left and I’ve come back, I’ve realized where my home was. And I’ve always made it my goal as an adult to be able to come back,” Novakovic. “After I saw the world a little bit and got the education, I wanted to come back and see what I could do to help maintain all the great things I’ve seen in the district and the region growing up, and to see what I could do to help fix any of the problems that people might have.”

On the Democratic side, retired journalist and consultant Debra Kaplan of Eustis has been seeking the 2020 Democratic nomination there for about a year now, after losing to Sullivan in the 2018 general election. She was joined last week by Crissy Stile, an at-large Mount Dora City Council member who owns a bookstore in Mount Dora.

Novakovic is not a novice to politics. He said he’s been involved in Young Republican groups, campaigns and like organizations for a long time.

The first issue Novakovic would like to address as a lawmaker involves guns.

He said he’s concerned with the gun law changes that were part of the Marjory Stoneman Douglas High School Public Safety Act of 2018., particularly the “red flag” provisions allowing law enforcement to get court orders to temporarily seize weapons from people deemed violent threats, and the minimum-age requirements for the purchase of some weapons.

“I think we really need to revisit some of the recent gun laws that have changed,” he said. “I’m a huge proponent of protecting and preserving the Second Amendment rights of Floridians. And especially in Lake County, that is a huge issue for Lake County voters. Lake County has one of the highest numbers of concealed weapons carriers in the state, per capita, at least.”

Novakovic is a farmer by background, and a bass fisherman by choice.

“I love the natural beauty Central Florida has, the springs, the rivers, the lakes, the parks, and so I want to make sure those are preserved and protection, so hopefully one day I can spend time in those same places with my kids and my grandkids,” he said. “I want to do all in my power to make sure those stay pristine or are made cleaner and made better, and also eventually, make them better than they have been.”

In much of Central Florida, as in much of Florida, much of the degradation of land and water has brought out battles over the role of agriculture in those problems and in the solutions.

Novakovic say he sees this from both sides, and wants solutions that are based on data and innovation, and which involve all stakeholders, working towards “long term and short term goals and plans that keep the best interests of agriculture and preservation alive.”