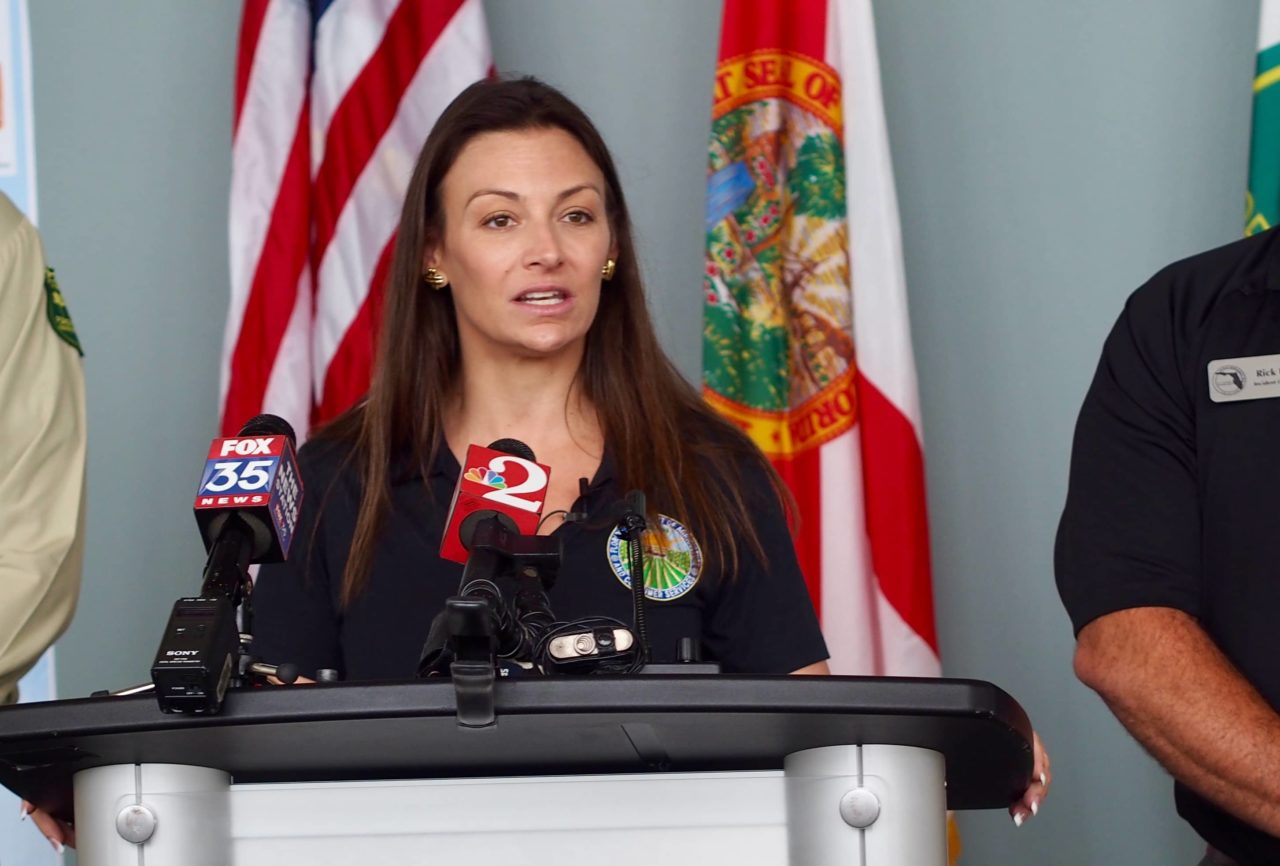 Rydell is one of eight Democrats gunning for the job in the liberal-leaning county.

“During my time as an assistant public defender in Alachua County, I saw firsthand how broken and unfair our state’s criminal justice system can be,” Fried said.

The State Attorney’s race in the 17th Judicial Circuit — which covers Broward County — is the most competitive in the entire state with 10 candidates qualifying for the contest.

That’s in part because it will be the first open race in more than 40 years. Broward State Attorney Michael Satz has served in that role for the past four decades, but has decided not to run for reelection.

Rydell is one of eight Democrats gunning for the job in the liberal-leaning county.

That makes Fried’s endorsement a big get. She’s currently the highest-ranking Democrat in the state and the only Democrat to win statewide office in 2018.

“As an accomplished attorney and now as Commissioner of Agriculture and Consumer Services, Nikki Fried has shown a commitment to improving the lives of all Floridians,” Rydell said.

“I am proud to have her endorsement and I look forward to working with her whenever possible as our county’s next State Attorney.”

Gregg Rossman is the only Republican running, while Sheila D. Alu filed as a non-party affiliated candidate.

Pryor has raised the second most with more than $101,000. That’s slightly ahead of Murphy’s $95,000 haul. The two each have just under $70,000 remaining in their respective campaign warchests.

previousSunburn — The morning read of what’s hot in Florida politics — 5.14.20

nextMLS looking at having all teams play in Orlando