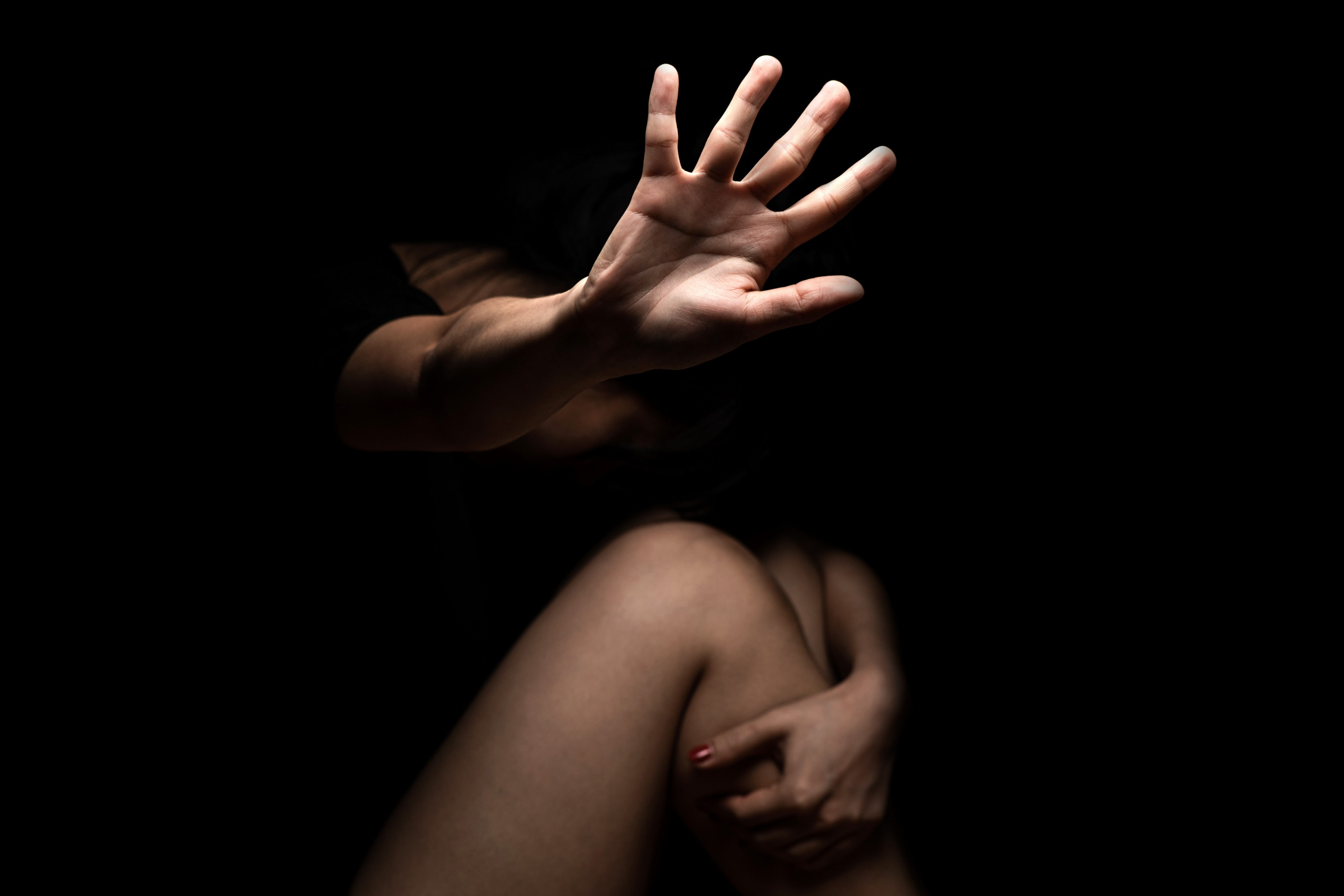 Samuel Ramzi Boutros reportedly had videos stored on a computer.

A prominent downtown St. Petersburg property owner may be in hot water after his former wife alleged he intentionally exposed himself to her daughter while sharing a home.

In a lawsuit, his former wife, listed in documents as “Jane Doe,” alleges Boutros filmed himself undressing in his room with the door open, stood up from a chair when her minor child walked into the room, and then proceeded to follow the girl, listed in the lawsuit as “Janey Doe,” out of the room while still nude.

Similar incidents occurred more than once, the lawsuit alleges.

The lawsuit also claims Boutros secretly took video of the girl standing naked in her bedroom.

Florida Politics was able to obtain the identity of the mother and daughter victims, but is not publishing their names due to the nature of the allegations and their desire for anonymity expressed in lawsuit documents.

“The identity of Plaintiff is being Withheld as a Victim of an invasion of privacy of a highly personal and sexual nature. Said identity is already known to the Defendant, SAMUEL RAMZI BOUTROS, as he lived with the minor child at the times that he invaded her privacy and for years prior to these invasions,” the lawsuit reads, emphasis theirs.

“Further, Defendant SAMUEL RAMZI BOUTROS, lived with the minor child at the time that he removed his pants and exposed his genitals to the Minor Child.”

The couple allegedly lived together for more than five years. They had three children together. A fourth child, likely the girl referenced in the lawsuit, is the wife’s daughter from a previous relationship.

The lawsuit describes Boutros as “a father figure” to the girl.

The suit alleges Boutros “has engaged in a pattern and practice where he induces people to walk into a room where he is naked so that he may expose his nude body in an odious and unwelcome fashion.’

Boutros allegedly “created or downloaded a video where he is seen setting up cameras within his home.”

Doe seeks damages in excess of $30,000 for “emotional trauma, pain and suffering, mental anguish, loss of capacity for the enjoyment of life, loss of ability to earn money into the future, loss of her customary home, and loss of a father figure to assist in her upbringing.”

The suit is civil, not criminal.

It’s important to note that the lawsuit represents allegations and findings of fact have not been determined.

However, other court filings seem to lend credibility to the plaintiff’s claims.

Despite those findings, Boutros has never been charged with a sexual crime.

In an unrelated event, Boutros was arrested in 2017 after driving drunk and colliding with another vehicle. He reportedly pointed a handgun at a witness who tried to stop him from fleeing. Boutros was arrested for aggravated assault with a deadly weapon, but was not convicted.