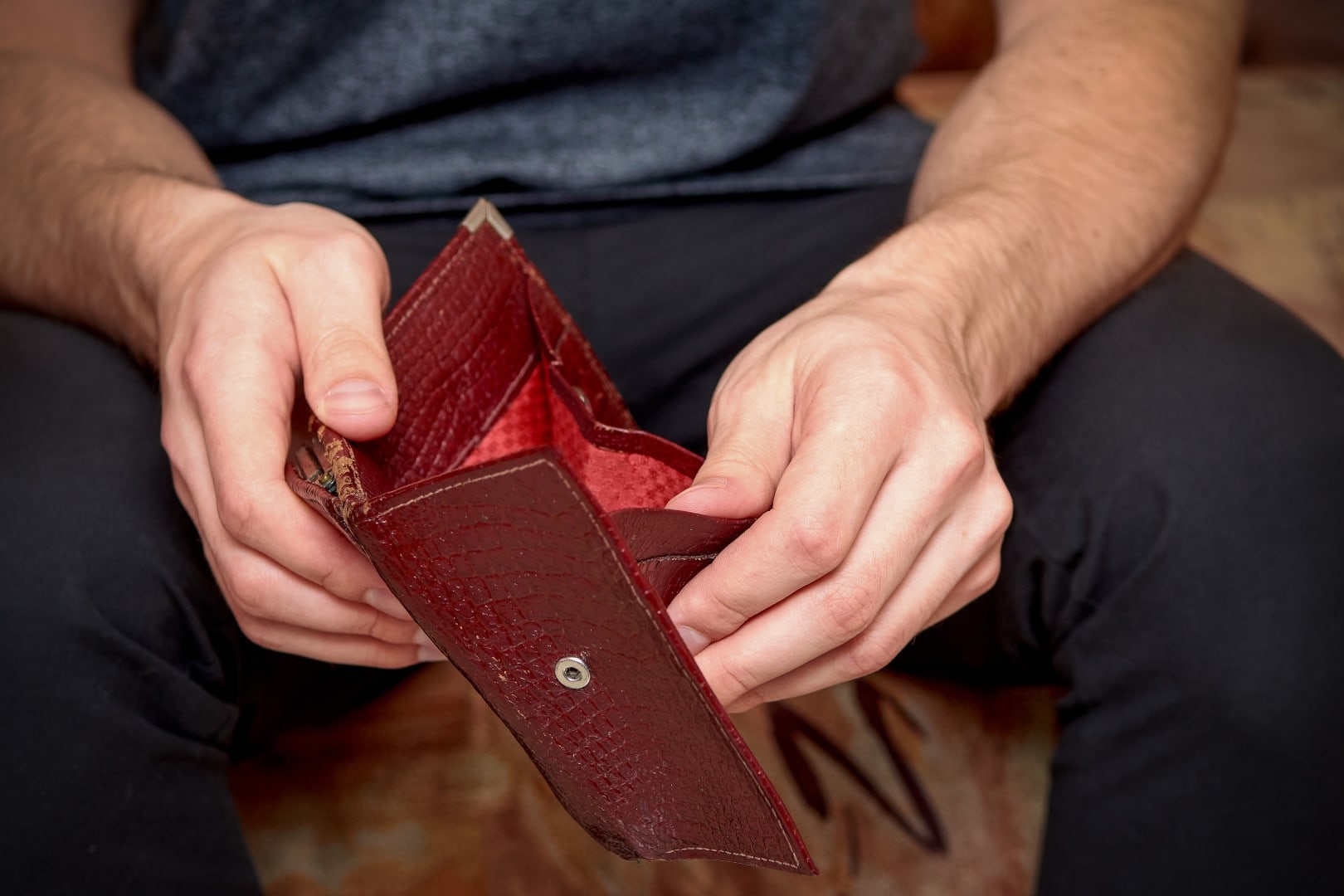 About 29% of claims have been denied during the pandemic.

The Florida AFL-CIO is calling on the state to rework the legal reasoning behind its unemployment system in a petition sent to Gov. Ron DeSantis.

Rich Templin, the Florida AFL-CIO’s politics and public policy director, said the legal presumptions surrounding the system need to change from an ideology encouraging denials to one that helps workers get paid. More than 11,000 signed the petition delivered to the Governor’s Office Thursday.

As the state unemployment debacle continues, even while the Department of Economic Opportunity has begun depositing claims in unemployed Floridians’ accounts, 29% of claims have been denied. As of Wednesday, $1.8 billion had been paid to 712,000 claimants while another 333,000 have been denied both state and federal assistance.

Gov. Ron DeSantis has chalked up many denials to people not listing their Social Security number or illegible paper applications when the denials aren’t flagged as possible fraud cases. Others aren’t eligible for the state benefits and must go through the system again to get federal benefits.

But call center helplines have not been very helpful to many needing assistance. Callers get multiple answers to the same question and sometimes those who answer the phones, who have been rushed through training, don’t have access to the unemployment portal. When the state let Disney file applications on behalf of their employees, several claims were filed incorrectly.

To fix the problem, the state could waive the work search requirements — currently suspended until May 30 — end the one-week waiting period, give reasons for claim denials and extend the benefit period to 26 weeks, he said.

DeSantis has said his emergency powers don’t let him extend the unemployment benefits past the current 12-week limit. But Templin disputed that, saying the union’s research shows it is within the Governor’s authority, on a temporary basis.

With a Special Session before July out of the question after the Legislature voted down the option and DeSantis signaling his opposition to one before July, any changes to the unemployment system must come from within the executive branch.

And while the work search rule, which required applicants to confirm they are actively looking for work, has been waived during the crisis, unemployed Floridians say they are still being denied payments because of the requirement.

Templin said the unemployment system debacle is not new, it’s only now been elevated during the COVID-19 crisis. DeSantis has blamed his predecessor, now-U.S. Sen. Rick Scott, for the system he says was designed to fail.

After the unemployment trust fund collapsed following the Great Recession, the 2011 rework was intended to raise the number of denied claims, Templin said.

“They set this system up so that people would be denied so money would not come out of the fund and there would never be a threat of raising these premiums on business,” he added.

Throughout March and April, the state’s unemployment compensation trust fund grew, the only state to enjoy such growth. The fund added $13.8 million last month instead of paying out an expected net loss and still sits at $4.1 billion.

But even if the state avoids raising business’ premiums to fill the trust fund, as Templin suggested, he believes not making unemployment payouts puts the economy at risk.

“It was set up to put resources into the hands of workers in times of high unemployment so that they can continue participating in their local economies and keep more businesses from collapsing. That is not happening,” he said.

The union highlighted some Floridians and their struggles with the system during the press conference. Those on the call included Disney workers and contractors, all of whom had struggled with CONNECT, the unemployment portal.

Michele Evermore, senior policy analyst for the National Employment Law Project, said Florida could learn from Michigan. The state improved from one of the worst states for paying out benefits to one of the best during the course of the pandemic.

“I would suggest reaching out to maybe them and seeing what their business processes were,” she said.

nextLast Call for 5.14.20 — A prime-time read of what’s going down in Florida politics