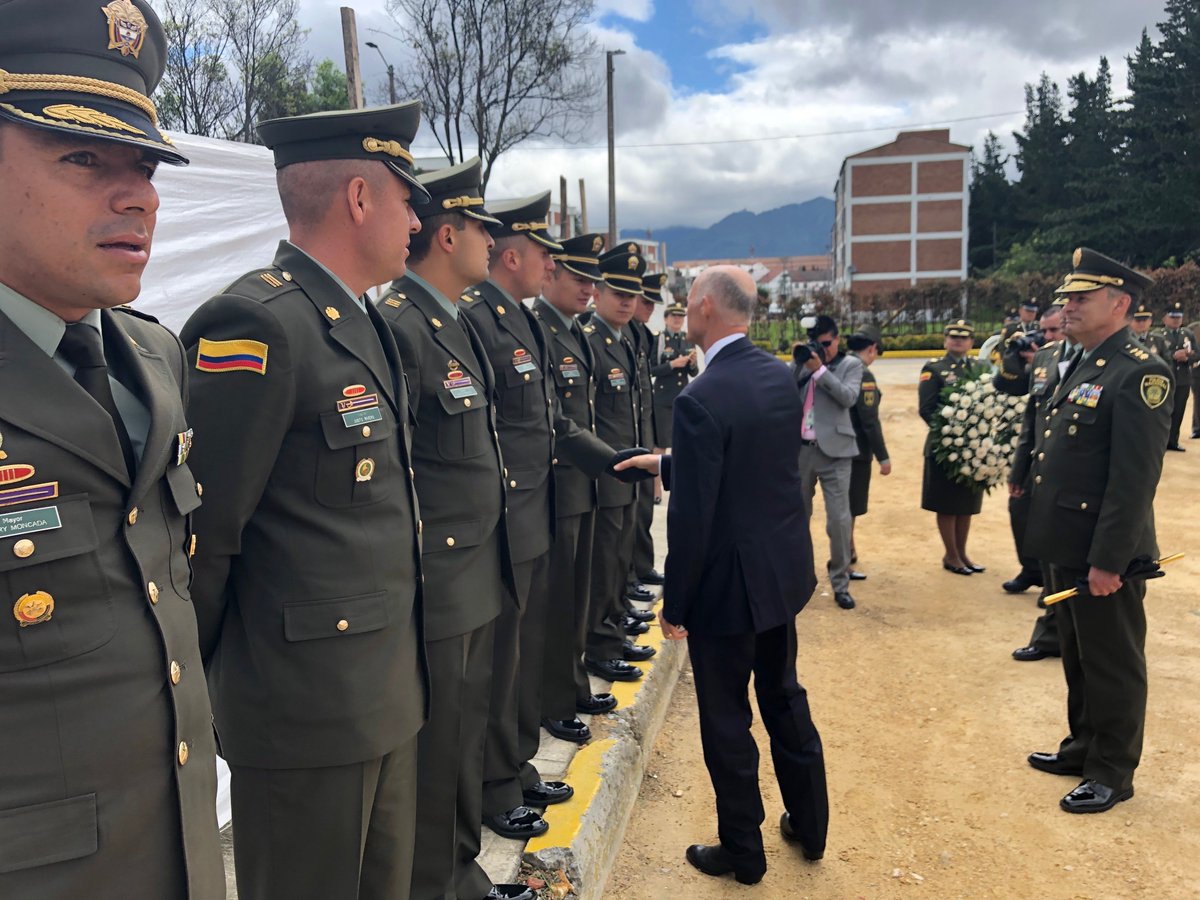 “The Chinese Communist Party continues to use this pandemic as an opportunity crack down on Hong Kongers fighting for their human rights and autonomy. Today’s developments reveal one thing: Beijing can feel that its control over the people of Hong Kong is slipping away,” Scott tweeted Monday.

The Senator, a first-term Republican from Naples, was responding to a CNN International article about friction in the parliament over which faction would control what bills are heard. One piece of legislation, the report notes, would make it a crime to insult the Chinese national anthem.

Whether a scrum in a legislative chamber denotes “control … slipping away” or offers yet another pretext for crackdown remains to be seen, but for Florida’s junior Senator, the episode offered opportunity to burnish his anti-China bona fides anew.

The Senator urged investment leaders to “discontinue selling, purchasing, or underwriting U.S. listed Chinese-based companies’ stock for the protection of your investors and American capital markets.”

Previously, the Senator called on Americans to boycott products from the nation.

The Senator was in the private sector long before he entered politics, and he pointed to his experience there to delineate the ruthlessness of the Chinese Communist regime.

“I’m a business guy, loved to compete,” Scott said. “These guys are out to lie, cheat and steal to win.”

With Republicans messaging heavily about alleged ties between presumptive Democratic nominee Joe Biden and Beijing, Scott’s message will have a runway on the national stage through the 2020 cycle.