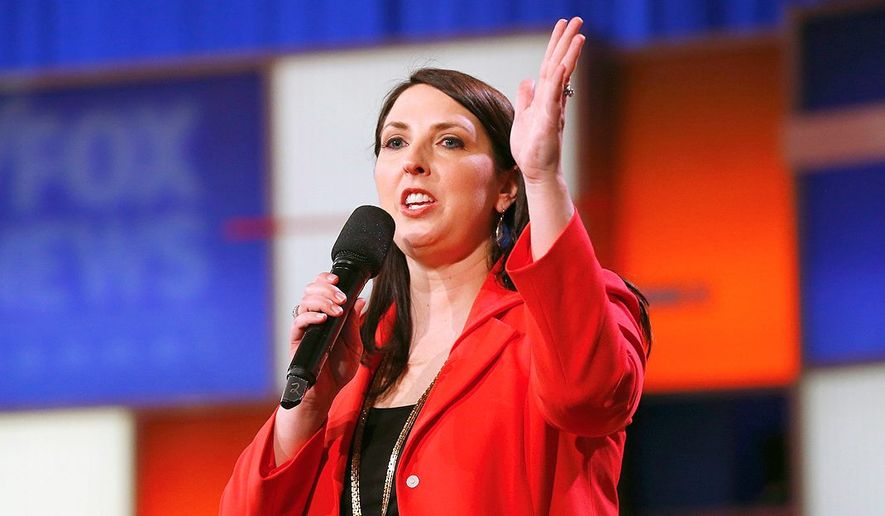 Senior staffers from President Donald Trump‘s campaign said Monday their legal budget would be doubled in 2020 to fight attempts by Democrats to remove registration barriers.

Ronna McDaniel, the chair of the Republican National Committee, said the budget has been boosted to $20 million, “underscoring the importance of the legal battle,” with “many many lawsuits around the country” to defend election security.

McDaniel outlined “election integrity challenges” under “the guise of the COVID-19 crisis,” including lawsuits designed to “derail Voter ID and getting rid of signature verification” and “ballot harvesting.”

“The RNC does not want to see any voter disenfranchised,” McDaniel said, but vote by mail raises existential issues for the GOP, including potential fraud such as ballot harvesting.

Absentee ballots, McDaniel said, should be requested by mail, not sent out “on a whim” by the state.

Otherwise, such as in Nevada, a “deluge of ballots” are sent to previous residences of voters.

McDaniel said “mail-in voting” could be “deeply troublesome headed into 2020.”

A RNC attorney noted success around the country, including a Wisconsin suit that would have allowed ballots cast after election day, and another action against “ballot harvesting” in California.

Ballot harvesting is especially questionable in the age of COVID-19, McDaniel noted, with “strangers” going to people’s homes.

McDaniel painted a picture of candidates stuffing the system with “late-arriving ballots” that could call into question election outcomes.

Both parties in Florida, despite the recurrent concerns about insufficient “safeguards” from the Trump campaign’s national level, rely on vote by mail.

RPOF Chairman Joe Gruters has said it is part of the 2020 strategy.

“As we do every election cycle, the Florida GOP will push VBM requests and returns among Republicans,” Gruters told Florida Politics in April.