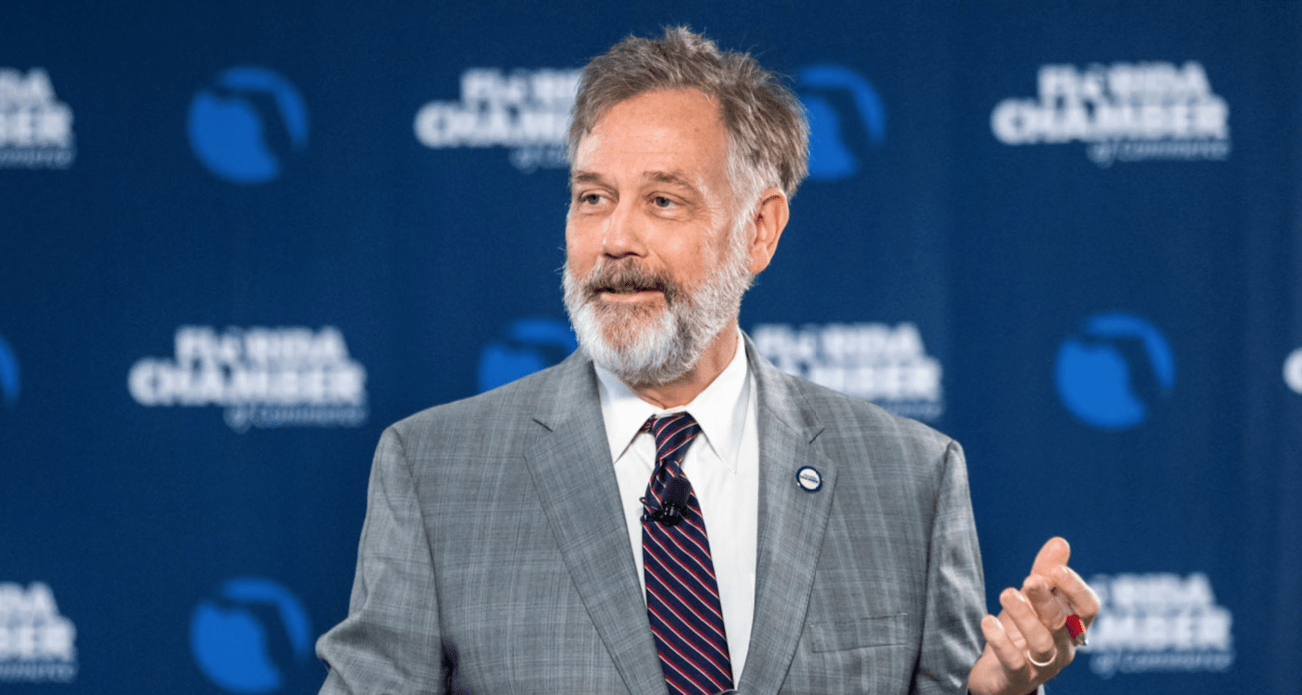 The COVID-19 economic recession is unlike other recessions.

Florida is trudging through the worst single quarter ever recorded, but the economy could soon rebound after the state reopens.

That’s according to Jerry Parrish, chief economist and research director at the Florida Chamber of Commerce. On Monday, he called in over Zoom for a Café con Tampa conversation about the impact of COVID-19 on the state’s economy.

“When you look at the economist forecast, every single one of them has the worst second quarter … that we’ve ever had as far as one single quarter as far as a drop in GDP and job losses and those kinds of things,” Parrish said. “However, a lot of the industries are going to come back pretty quickly — things like manufacturing, especially a lot of types of construction.”

That’s just one of the several differences between the current recession, a self-induced frozen economy, and the Great Recession. Long-term effects are inevitable, but new industries will lag to recover.

The hospitality industry, which pays the wages of an estimated 1.4 million Floridians, has been hit the hardest by the lockdown and decline in tourism. Some segment of that industry could be out of jobs for months, and it could take a vaccine to return to pre-pandemic tourism levels.

“When I started speaking to our local chambers and groups around the state a few weeks ago, I told them to take a look at their percentage of private sector jobs that were leisure and hospitality jobs,” Parrish said. “That would be a proxy on how much damage your economy would take.”

But the effects could be beneficial in the long term for increasing manufacturing and diversifying the state’s economy, like the Chamber’s Florida 2030 vision outlined. Those in hospitality may take the opportunity to go back to change industries, get a new degree or certification.

In particular, medical manufacturing could see a boost out of the COVID-19 crisis.

“I don’t think we’re going to end up in a situation in the future — we’re going to let ourselves end up — where we’re dependent on some foreign country for drugs, for medical supplies, personal protective apparel,” Parrish said. “I think you’re going to see a lot of opportunities for Florida manufacturers to start building that here in the state of Florida, for us to be ready in case this thing flares up again or in case we have another event like this in the future.”

And unlike in 2008 when the housing market turned sour, he doesn’t expect property values to be hit the same way.

“I think the prevailing sentiment is we’re not going to have a substantial reduction in property values like we did during the Great Recession. I’m pretty confident in saying that,” he said. “Certainly we’re going to have some distress sales, people that have lost their jobs, but I don’t really think you’re going to end up in that same situation where you have the property devalued.”

And during the pandemic, construction projects have seen a boost because of the reduced traffic. On Monday morning, Gov. Ron DeSantis touted the improvements made to Interstate 4 in Orlando.

As of Sunday, the Department of Economic Opportunity has paid 897,000 claimants a total of $2.1 billion in unemployment benefits during the pandemic. People in the accommodation and food service industries have filed 115,000, more than twice the amount of any other industry.

nextFor Jacksonville, reopening is on the menu