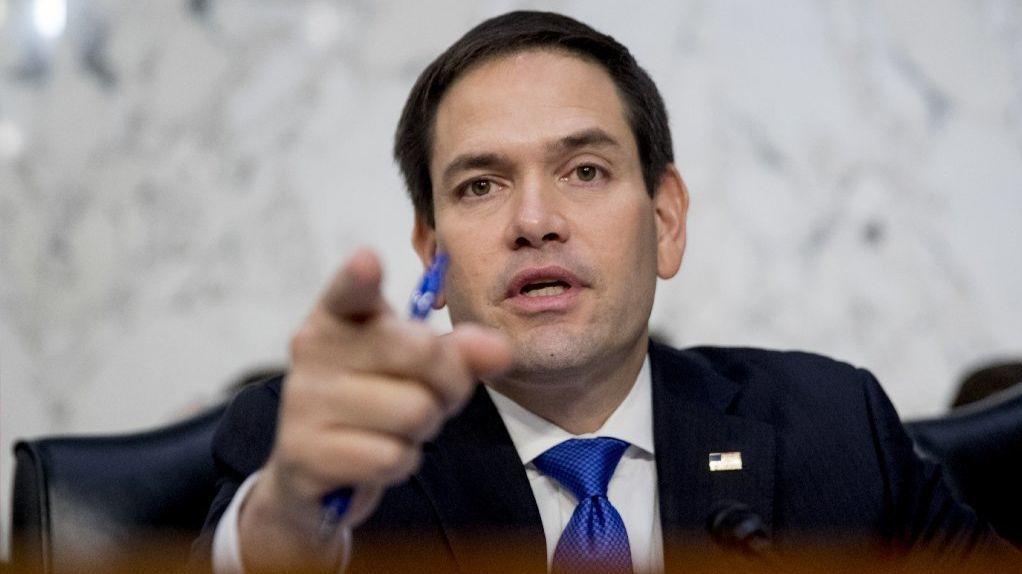 Some businesses need more time to hire employees, he noted.

Rubio made a time-sensitive case for extending the small-business bailout program in a call with the American Enterprise Institute.

“The program’s been a tremendous success,” Rubio said, noting the quick startup to the program that has “put over $500 billion in the hands of small businesses.”

But “glitches” in the program exist, the Senator added, which could be fixed were there legislative will.

The Paycheck Protection Program, Rubio warns, needs to be extended.

Many businesses are nearing the end of the eight-week loan term, even as economies struggle to reopen after the March pandemic-driven economic shutdown.

Some, Rubio said, need twelve or sixteen weeks to navigate the economic shutdown for businesses dependent on the program.

“If they had another four or five weeks, they could go ahead and rehire everybody,” Rubio said, noting that when PPP was conceived, policymakers had no clue how long shutdowns would last.

$100 billion remains to be disbursed, as companies apparently are not rushing to borrow.

Rubio said that some companies were dissuaded because they were “beaten up in the press,” while others had uncertainty over program guidelines.

“We’ve seen some large companies return the money and then lay off 10,000 people,” Rubio said, decrying “PPP shaming” from the press.

The relief package passed last week in the Democratic House includes the extension, amidst a host of dealbreakers for the Republican Senate that have made the legislation “dead on arrival,” according to Majority Leader Mitch McConnell.

The next Senate bill, Rubio said, “can’t be too specific,” and must consider what the country will look like “by the time the bill is ready to go.”

And some industries, such as tourism, will lag in recovery regardless of government intervention, the Senator added.

“We’re going to have to take into account different needs for different industries,” Rubio said, factoring in business “reinventions” in “the new normal.”

Rubio expects federal economic support to be in place for some time, with an anticipated lag between a “cure” for COVID-19 and economic confidence.

“There’s a long tail to this,” Rubio said. “It will take some time for some industries to come back.”

As well, the Senator stressed that corporate subsidies cannot take the place of economic activity.