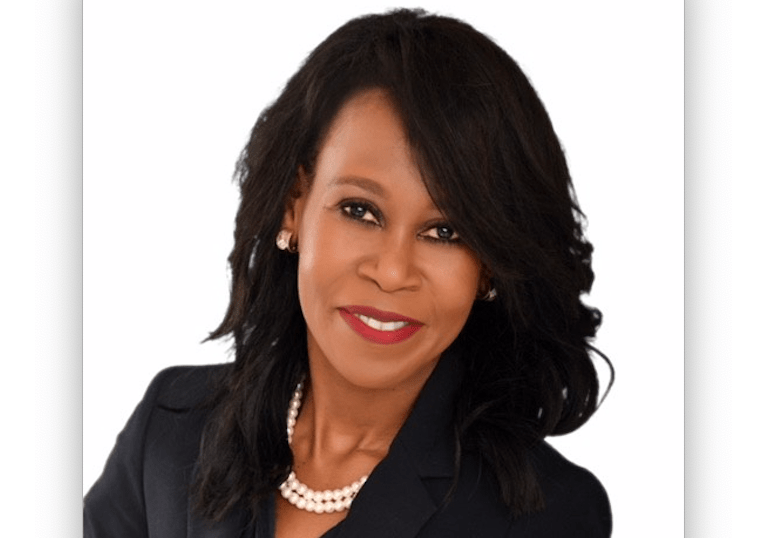 The group is openly anti-LGBTQ.

The winner would face Democrat Rep. Val Demings in the November general.

“This is a critical hour for our country, and Americans are looking for bold leaders who are willing to stand strong for faith, family, and freedom,” FRC Action PA Executive Vice President William Boykin wrote in the group’s endorsement. “Your credentials as a first generation American and self-made success story, someone driven by the notion of equality of opportunity for all Americans, are those that will benefit your Florida constituents.”

“We are encouraged by the role your Christian faith plays in both your personal and professional choices,” he said.

Among the values the organization considered in the endorsement are opposition to abortion and support for religious liberty. The Family Research Council, now led by Christian-right activist Tony Perkins, is also one of the leading opponents to the LGBTQ rights movement, contending homosexuality can never be affirmed in American society.

Francois initially filed to run in Florida’s 7th Congressional District, which had drawn a crowd of Republicans, and then switched to CD 10 and qualified for the ballot last month.