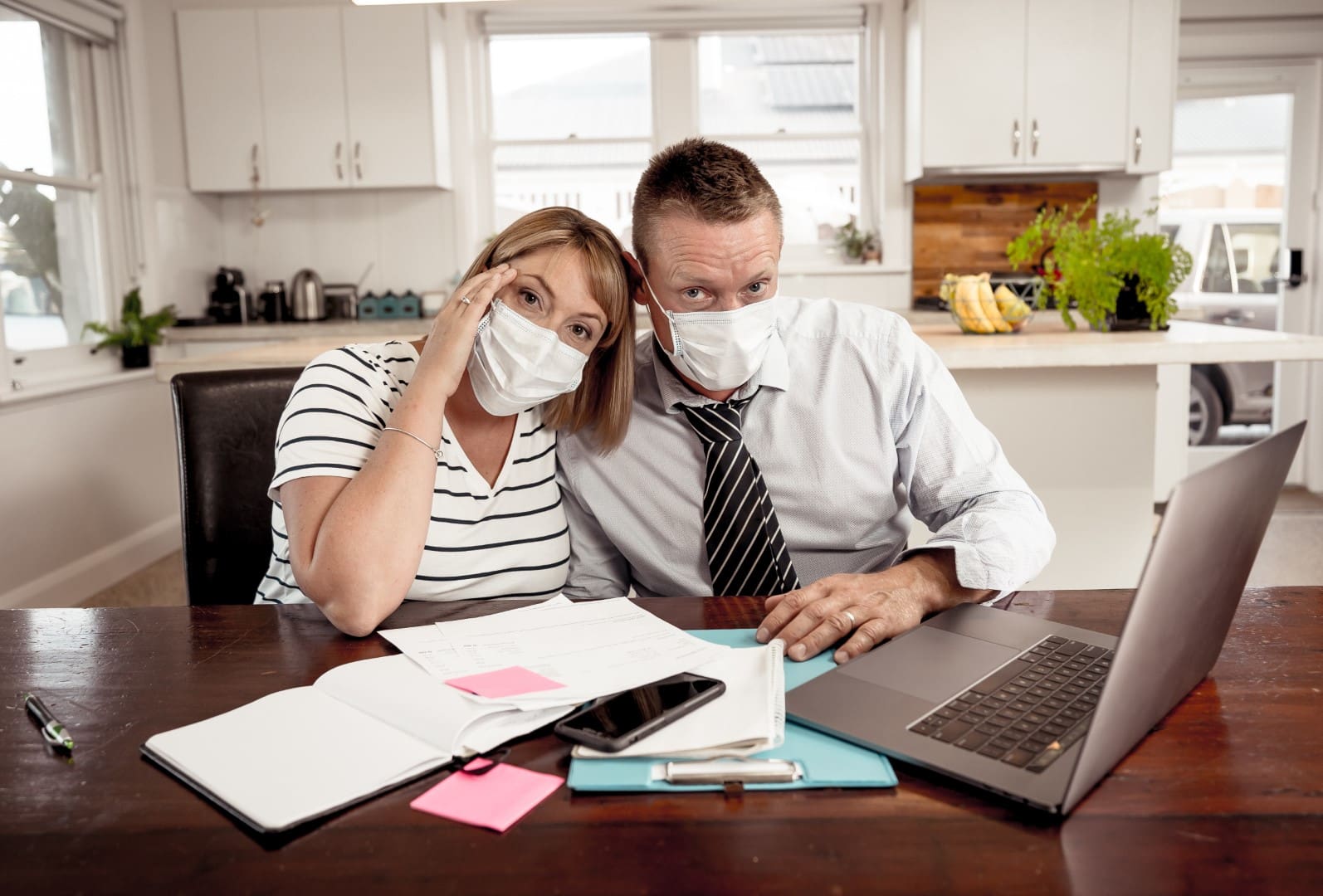 Most people who have not been paid need to speak to a representative.