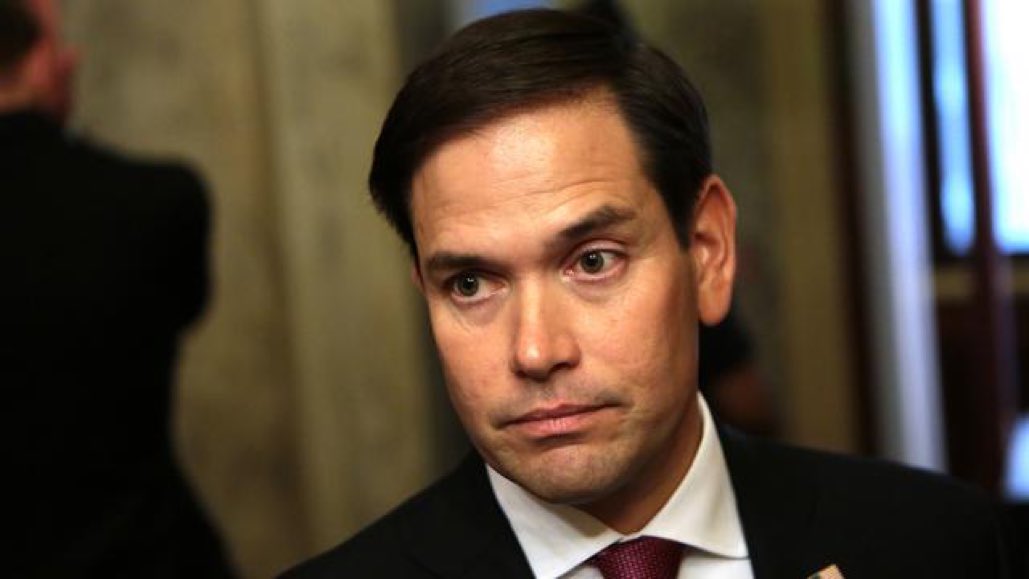 The Senator wants a clean bill.

Sen. Marco Rubio, the nation’s leading evangelist of the Paycheck Protection Program, took to Twitter with a bold prediction.

A clean bill extending the length of PPP loans would have “99 or 98” votes, he said Wednesday. But he wondered if Democrats could keep it clean.

“We have the votes to do it, but the only issue now is can we do it without other things being added to it that keep it from getting passed,” Rubio said.

“Will some Democrats insist that in order to agree to something they support that they get something in return … something out of it that they want that we don’t agree with? Can we get the House to take it up as well,” Rubio asked, seemingly rhetorically.

The relief package passed last week in the Democratic House included the extension Rubio wanted, amidst a host of dealbreaker conditions for the Republican Senate that have made the legislation “dead on arrival,” according to Majority Leader Mitch McConnell.

The Senator’s hope is for a bill divested of partisan wishlist items.

“Up here, if we just had a straight up vote on whether or not we should change the bill to twelve weeks or sixteen weeks to spend money on payroll, it would probably get 99 or 98 votes,” Rubio, who chairs the Senate Small Business Committee, said.

Many businesses are nearing the end of the eight-week loan term, even as economies struggle to reopen after the March pandemic-driven economic shutdown.

The Senator predicted “new language” extending the term of repayment from Sens. Cory Gardner, Steve Daines and Thom Tillis, Republicans from Colorado, Montana and North Carolina who are each facing tough fights for reelection this year.

Businesses, Rubio said, are struggling to deploy the money because of “different rules in different places,” Rubio said, and if movement doesn’t happen soon, as in before Memorial Day, it may be too late for businesses on the brink.

In a forum with the American Enterprise Institute on Tuesday, Rubio noted $100 billion remains to be disbursed from the latest appropriation, as companies apparently are not rushing to borrow.

Virtually everyone agrees now that we need to change #PPP to give #SmallBusiness longer than 8 weeks to hire back workers. The only question is will getting it done be blocked by demands we make other changes to PPP that don’t have the same level of support. pic.twitter.com/hLCBLFpbBG

nextCash, long a refuge in uncertain times, now under suspicion