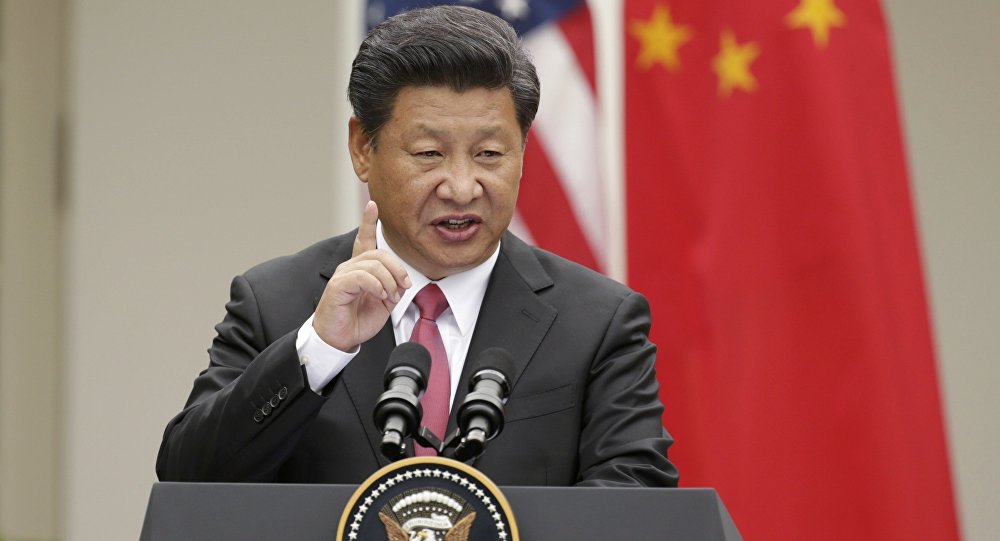 State employees may be surprised to know that parts of their pensions are tied to investments in Communist China.

For Sen. Marco Rubio and U.S. Rep. Michael Waltz, the matter is alarming, and the two federal legislators demand Florida divest from its stake in red China.

“Unfortunately, like many public systems, FRS maintains investments in problematic Chinese enterprises, including firms owned and controlled by the Chinese Government and the Chinese Communist Party (CCP) that actively participate in human rights abuse and support the People’s Liberation Army (PLA),” they wrote.

Among those investments are surveillance equipment used by the Chinese Communist Party, in a way that almost certainly controverts American national interest.

“Florida’s hardworking civil servants may not suspect that their publicly administered or managed retirement account invests in firms owned or controlled by the Government of China or the CCP,”Waltz and Rubio added.

“The reality is, however, that the FRS holds investments in a variety of such companies. One such example is Hangzhou Hikvision Digital Technology Co., Ltd., a manufacturer of surveillance equipment used by the CCP to suppress religious and national minorities in Xinjiang and Tibet.

“It is of great concern to us that Florida public employees are often unwittingly investing in funds that hold stock of Chinese companies with direct affiliation to the CCP and the PLA, and we anticipate that it will be [of great concern] to all Floridians,” the letter continues.

previousCash, long a refuge in uncertain times, now under suspicion

nextAnalysis: Donald Trump flouts the experts, even in his own government