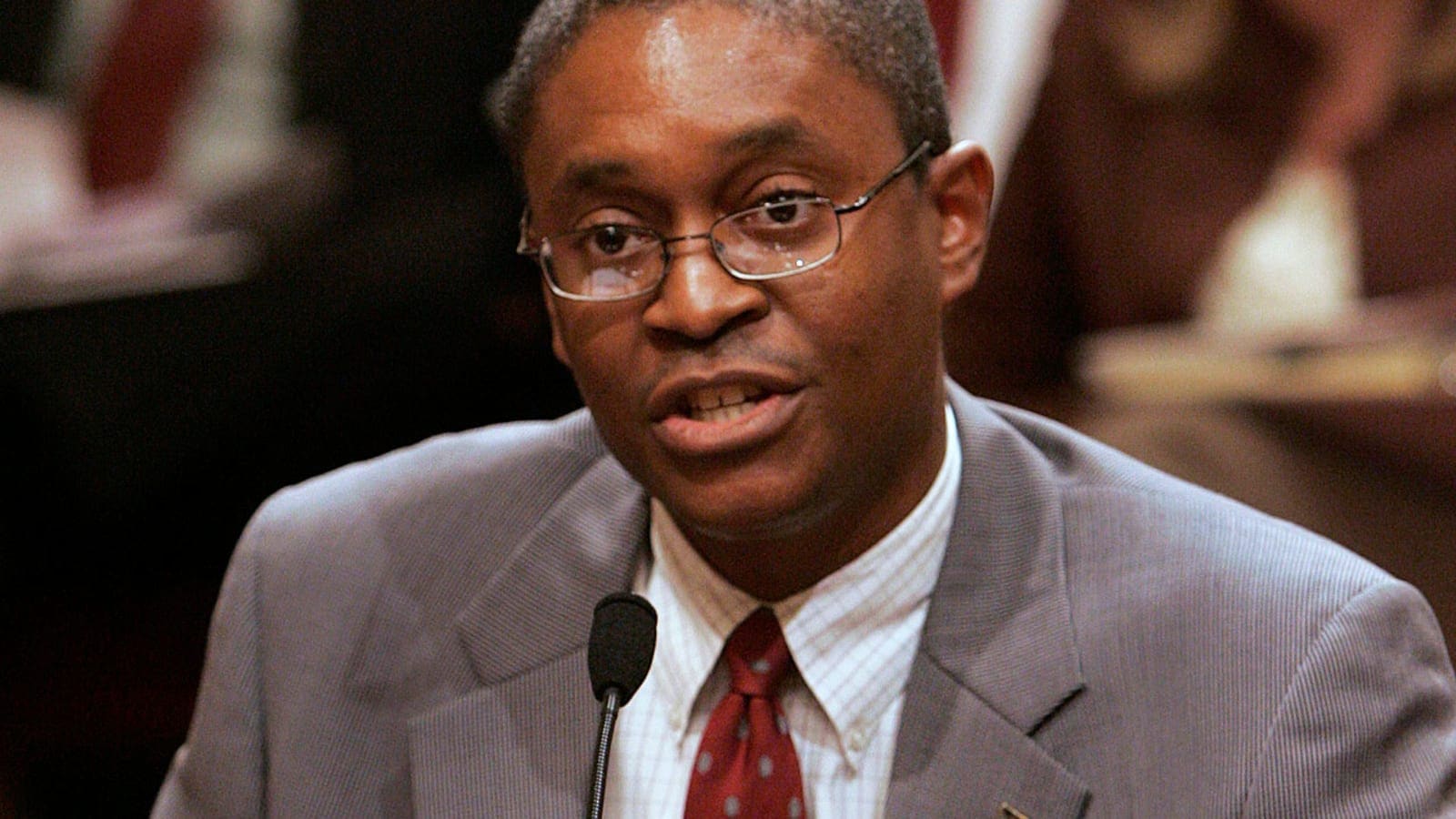 Dr. Raphael W. Bostic, president and CEO of the Federal Reserve Bank of Atlanta, did not mince words in comments Wednesday.

“We’ve got to make sure that part is nailed down,” Bostic told Jacksonville business leaders.

Economic recovery is tied to stemming the growth of COVID-19.

Despite the unprecedented trough, reasons for optimism exist in the “strong fundamentals” of the pre-coronacrash economy, but time is of the essence.

To “avoid degradation of those fundamentals,” the public health issue has to be fixed, to “restore the confidence the consumer has … relatively quickly.

The Southeast, with a public health system lagging behind other regions, is likely to face challenges in recovery, Bostic postulated.

The cash crunch, he added, led to stress in credit markets.

The Fed has ensured that “elevated demand for cash” could be met and wouldn’t “overwhelm” the system, urging banks to “deploy their capital as much as possible” and be flexible with borrowers.

As opposed to the last financial crash, banks have had sufficient capital to weather the storm.

“There are many parts of the economy that need support,” Bostic said, including some that the Fed can’t touch, with forbearance for borrowers and federal CARES Act relief being the province of other agencies.

“To what extent is the relief working?” Bostic wondered. “Is this relief getting to families, businesses, and nonprofits? If we can make as many of those job losses as temporary as possible,” the recovery will be strongest.

Economic divisions, already sharpened over recent decades, look likely to continue regardless. When asked if those conditions could be alleviated, Bostic noted it would be “tough” to eliminate those “differentials in income.”

Poorer people, he said, are bearing more of the brunt of the economic and public health crisis, creating a “significant challenge.”