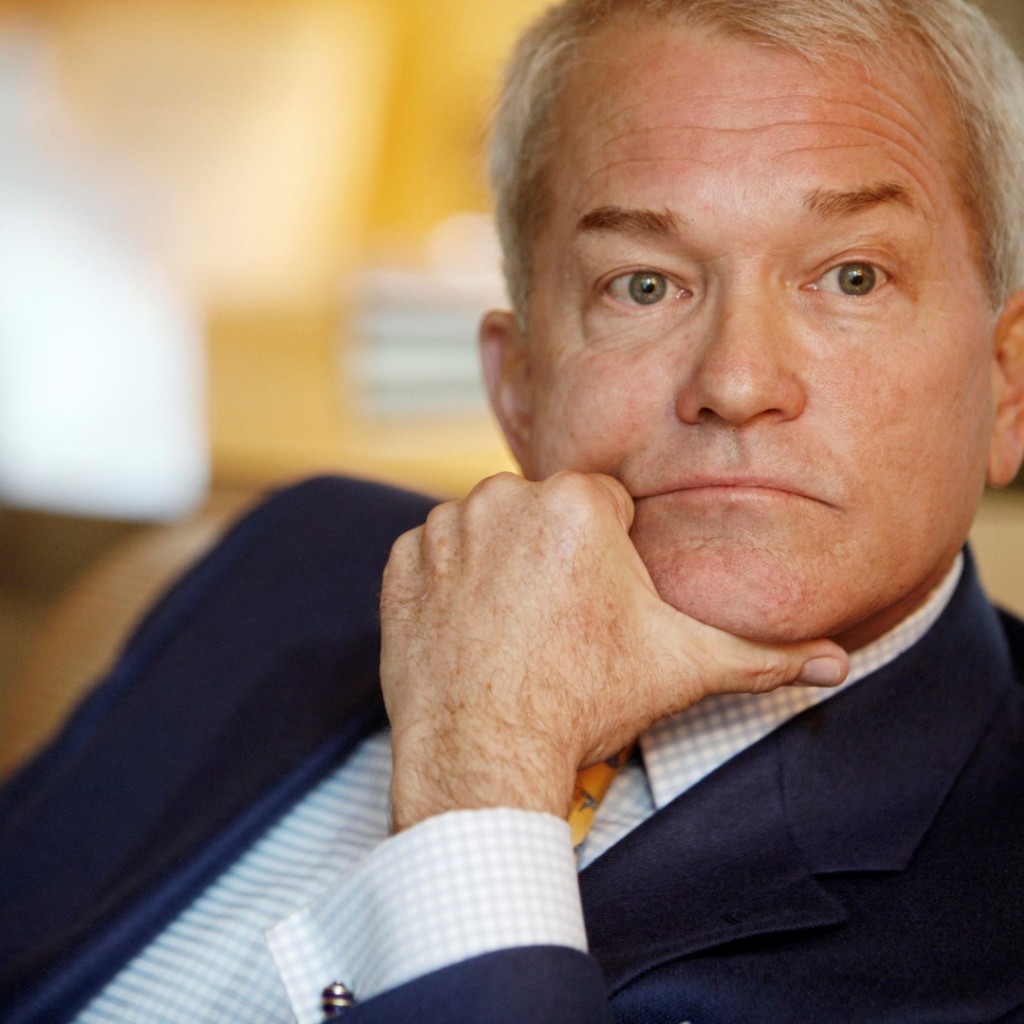 Foley resigned from Congress in 2006, but his campaign account is still active.

“This notice requests clarification concerning the disclosure of your federal election campaign finances,” reads a May 19 letter from the FEC flagged by Dave Levinthal, an editor-at-large for The Center for Public Integrity.

Foley was one of several former House members to receive similar letters from the FEC Tuesday.

This isn’t the first time the FEC has sought additional information about Foley’s account. In 2018, the FEC pledged to conduct additional reviews of so-called “zombie” campaign accounts.

Last year, Foley was one of 50 campaigns to receive a letter from the FEC, questioning whether accounts were truly “winding down.” He resigned in 2006 after sending sexually suggestive messages to a former congressional page living in California.

Though the Federal Election Commission “suggests” candidates disperse leftover funds within six months of completing their campaigns, there’s no actual law requiring them to do so.

Foley’s expenditures came under scrutiny in recent years including for a new computer in 2015 and a 2016 trip to a Republican presidential debate.

Foley’s team has said the expenditures are all “directly related to possible, but not yet identified, future candidacy.”

The FEC reiterated its potential concerns in its Tuesday letter.

“Personal use is any use of funds in a campaign account of a present or former candidate to fulfill a commitment, obligation or expense of any person that would exist irrespective of the candidate’s campaign or duties as a federal office holder.”

In response to previous questioning, Foley said he was keeping the committee active because he may run for Congress once again.

“Mark Foley reserves his right to seek election to a federal office at a future date and anticipates making a final decision sometime following the reapportionment resulting from the upcoming decennial census,” the response read.

Foley has burned through about half of the nearly $1.7 million dollars that was left in that campaign account following his resignation. A recent review of the “Friends of Mark Foley for Congress” account shows nearly $890,000 still on hand as of March 31.

Foley has 35 days to respond to the May 19 letter.