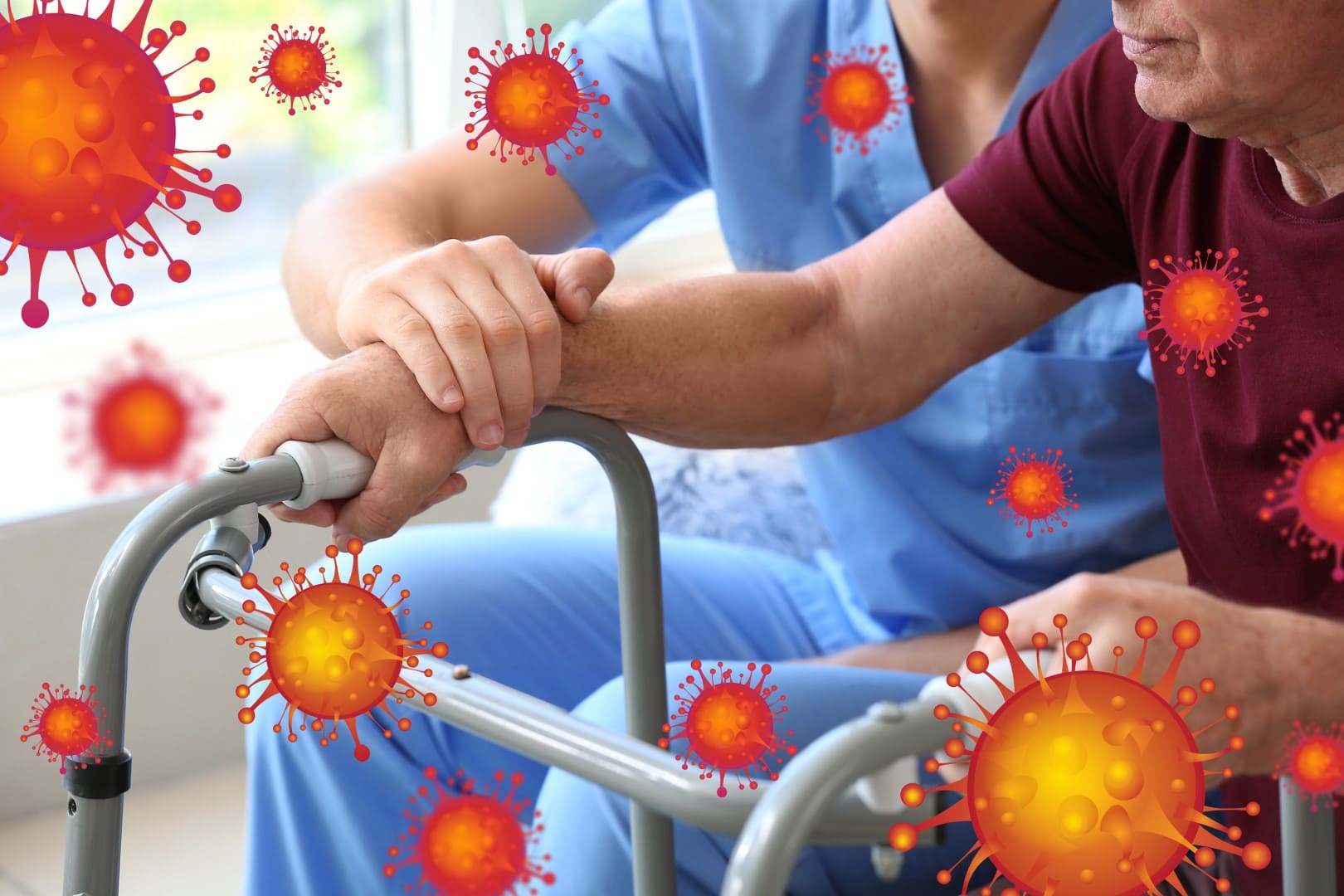 On the same day the Vice President visited Orlando for a nursing home photo-op, the industry wants D.C. to commit to pay for testing.

If left to private operators to bear the burden, it would be “unsustainable,” according to a study released Wednesday by the American Health Care Association and National Center of Assisted Living.

One-time testing of all staff and residents would cost $440 million, the study asserts, with more than 1.3 million tests needed at $150 a pop.

Florida, with the second most tests needed of any state, would require $25 million for a single round of testing

“For months now, we have been advocating for expanded and priority testing in nursing homes to protect our residents and caregivers, but this is a significant undertaking and cost for nursing homes to shoulder on their own.  That’s why we have asked HHS to grant our request for a $10 billion emergency relief to help fund expedited testing and the additional staffing needed to respond to this unprecedented health crisis,” Parkinson said.

If Centers for Disease Control recommendations were followed, weekly testing would be mandated. The price tag on that could be $1 billion a month.

The Centers for Medicare and Medicaid Services have recommended “extreme caution” in reopening facilities, especially regarding allowing visitors from the outside.  Parkinson told the Associated Press that testing of residents and staff should be possible within a few weeks, meaning the capacity is there.

In Florida, at least, Gov. Ron DeSantis has focused on nursing homes and long-term care facilities as the main battlegrounds against the virus, along with prisons and meatpacking plants.

Roughly 85% of COVID-19 deaths are among those at or over the age of 65, according to DeSantis.

“We have over 4,400 long-term care facilities in the state of Florida, over 150,000 residents and almost 200,000 staff who work at these various facilities, which is a very important vector to worry about in the transmission of the disease,” DeSantis said earlier this month.

He has messaged for weeks about having 50 National Guard “strike teams” in facilities, testing for COVID-19, and has said that testing has to ramp up as a matter of course in facilities going forward.

“There is surveillance testing that is going on that is a way to identify a trend or a blip,” DeSantis said.

Earlier in May, the Governor came to the Arlington area to spotlight a facility called Dolphin Pointe, which is being used exclusively for COVID-19 treatment and recovery for residents relocated from long-term care facilities.

Dolphin Pointe has negative pressure rooms and other amenities many nursing homes lack.

Even as DeSantis continues incrementally reopening the economy, he sees long-term care facilities as an ongoing concern, given the “disease with a disproportionate effect on the elderly, particularly those with co-morbidities.”