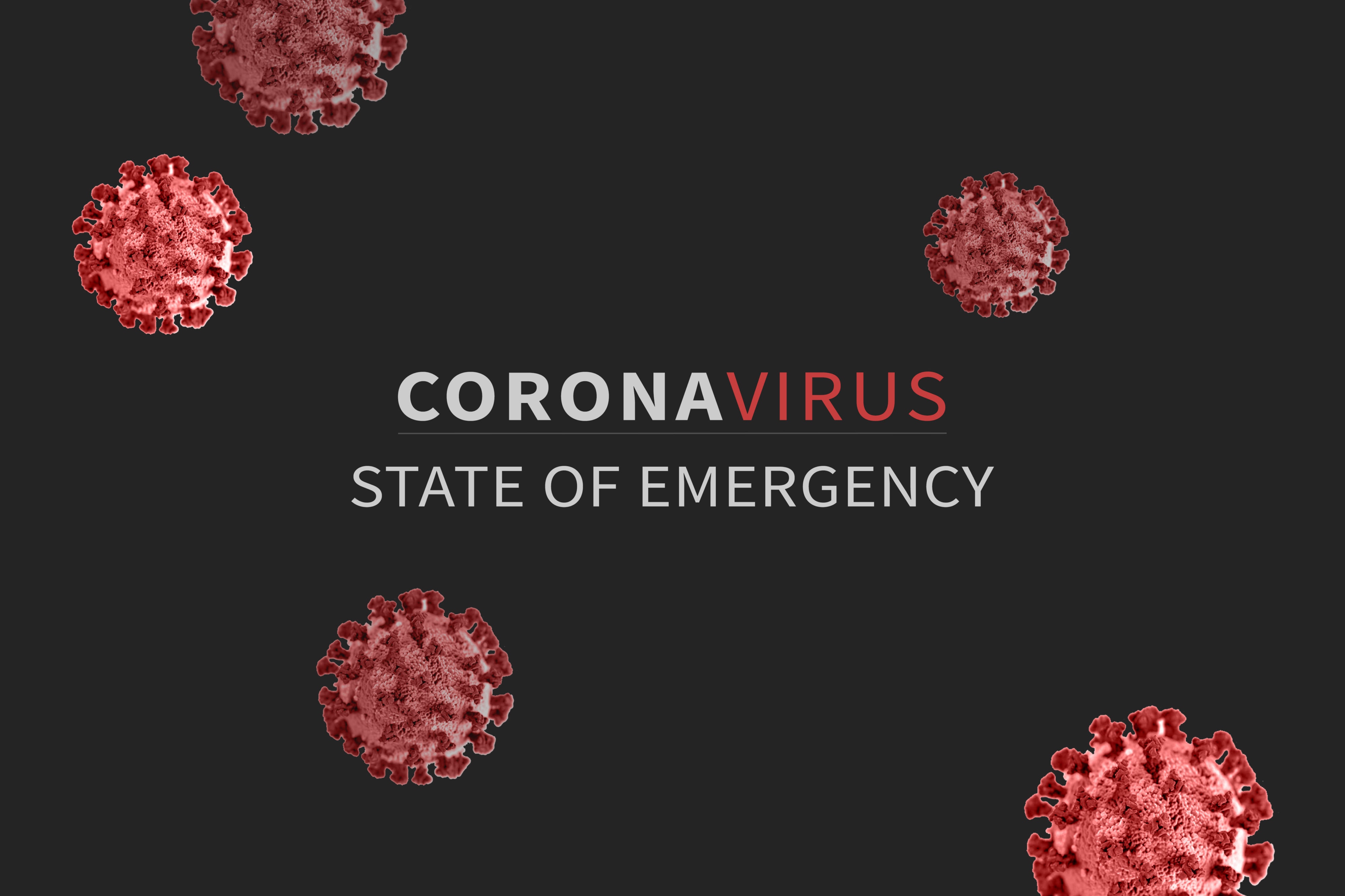 Pinellas County Commissioners extend the state of emergency every week.

Pinellas County commissioners voted unanimously May 19 to extend the local state of emergency through Friday, May 29, with the same restrictions in place.

All other requirements are part of the state’s recovery plan, which allows most businesses and venues to operate with restrictions. Bars, pubs and nightclubs remain closed under the Governor’s order. Amusement parks and vacation rental businesses can now apply for permission to reopen.

County Administrator Barry Burton said county staff was using the guidance from the Governor’s task force that specified restrictions for Phase One. He said the county had submitted a plan to the state requesting that vacation rentals be allowed to reopen.

As of May 19, no word had been received from the state. Burton said the county was trying to get permission as quick as possible so vacation rentals could take reservations for the weekend.

Commissioner Ken Welch asked about the Governor’s request to limit reservations from high COVID areas. Burton said the county’s plan to reopen vacation rentals included no restrictions. He said that the state had not required those restrictions for hotels.

He said if the state released something in writing asking for the restrictions, the county would include them.

Welch also asked about movie theaters, which Gov. Ron DeSantis said would remain closed during a May 15 press conference. The county released a list of businesses that could reopen on May 18 that included movie theaters, bowling alleys and other recreation and large venues.

Welch asked if any movie theaters had complained or planned to open.

Sheriff Bob Gualtieri said he had not heard from movie theaters, but had “heard from everybody else.”

He pointed out that implementation of Phase One had just started.

“We went with what is there on paper and some things that were said are different than what’s on paper,” he said.

Burton added that it was the first time the county had received written guidance on what was required in the Governor’s order.

“We’re simply trying to implement what is in the written order,” Burton said.

Dr. Ulyee Choe, director of the Department of Health in Pinellas, provided an update on COVID-19 in Pinellas. He said the majority of new cases were from long-term care facilities.

He said DOH was working closely with the facilities, especially on infection control. He said the state had issued a requirement that all residents and staff be tested within the next 15 days.

He reminded everyone that all the reopening activities included recommendations from the Centers for Disease Control and Prevention, such as social distancing.

“I’d like to see more cloth masks out there, especially in the vulnerable population,” he said.

The vulnerable population includes people age 65 and older and those with underlying medical problems, such as high blood pressure, heart problems and diabetes.

Burton said a new north county testing site should open soon. AdventHealth West Florida Division is planning to open a site at St. Petersburg College’s Tarpon Springs campus. No date for opening was yet available. It was scheduled to open May 19, but had to be delayed due to a problem getting test results, Burton said.

Welch asked about the issue of it taking four-five days to get test results and wanted to know if that was improving.

Choe said DOH was working to shorten the time, but was limited due to the capability of private labs and the process itself. He said he was looking to see what can be done to get more rapid tests in the county.

The county recently launched a new webpage that includes testing information and a list of testing sites, which commissioners had requested at a May 14 meeting. The page is available at https://covid19.pinellascounty.org/testing/.

Commissioner Karen Seel talked about the need to do something to encourage social distancing, especially on the beach where she says it is not happening. She said law enforcement is reminding people but they are still crowding together on the water side and the sidewalks.

“I’m really concerned,” she said, adding she was on Mandalay Avenue on Clearwater Beach last weekend and had to leave due to the crowd.

Commissioner Janet Long expressed concerns about recent increases in cases and asked that the county be “really strong” on its messaging about social distancing, wearing face masks and washing hands.

She talked about a recent report that suggests the state may be manipulating the numbers related to COVID-19. She also would like DOH to start reporting the numbers of people who have recovered.

Burton said DOH does report the number of tests that are positive, adding that the number is going down.

“But we don’t know who is getting better,” he said.

County commissioners will vote on extending the local state of emergency again on May 28, 9:30 a.m.