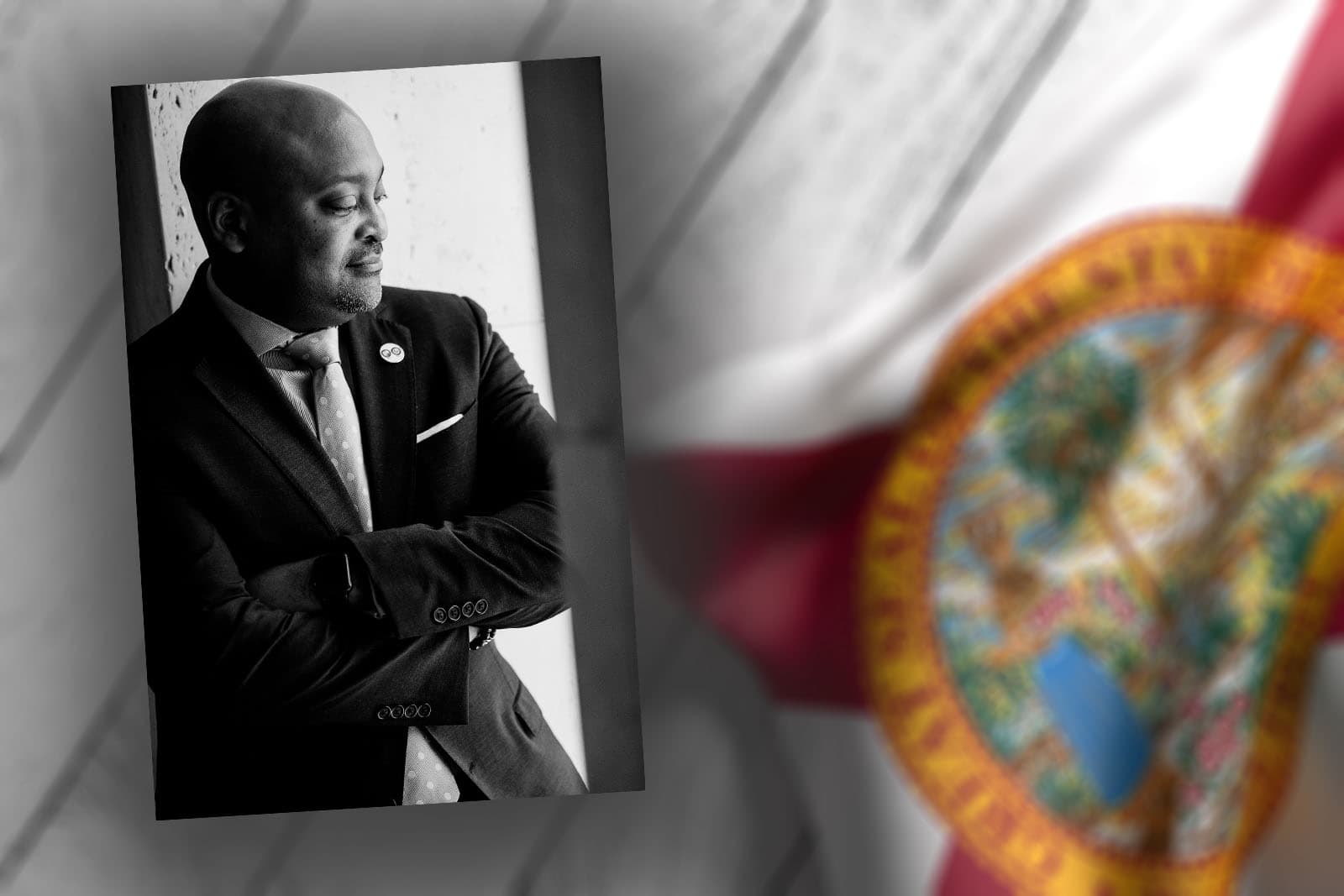 Braynon is opting to spend more time with family.

Sen. Oscar Braynon II has had a “change of heart” and will no longer launch a bid to become the next Mayor of Miami Gardens.

“This week I decided not to pursue the office of Mayor of Miami Gardens and will not qualify for it,” Braynon said Thursday.

“Running for Mayor — a homecoming for me — had been my plan for many months, and I did not arrive at this conclusion lightly.”

Braynon currently represents Senate District 35 but is being termed out of the Senate this cycle.

Braynon formerly served on the Miami Gardens City Council after first being elected to that body at 26 years old. That made a potential transition back into the Miami Gardens government a natural fit for Braynon.

He announced his intention to run for Mayor last June. Now, Braynon says he has chosen to focus on his family rather than add to his 17 years serving as an elected official.

“In those years, I have served in the state House, state Senate and as Senate Minority Leader,” Braynon said.

“Also in those years, my wife, Melissa, and I have raised two wonderful sons. The opportunity to continue to serve my community is an incredible honor, but it is also a great commitment that at this time I feel my family deserves to receive instead.”

The Senator also cited the recent COVID-19 outbreak as a driver for the decision.

“The recent pandemic and the time I have been able to spend with my family at home has made it clear this decision is best for myself and those around me,” he continued.

“I apologize to my friends and supporters who might be disappointed with my change of heart, but I know making a belated decision is better than making the wrong one. I will continue my many years of service to my community and the citizens of the great state of Florida in new ways. I am excited for this very real homecoming and offer my sincerest thanks to the many colleagues, friends, staff, supporters and family members who have made these last 17 years possible.”

The 2020 contest for Miami Gardens Mayor will be open, as current Mayor Oliver Gilbert III is term-limited. He’s pursuing a spot on the Miami-Dade County Commission.