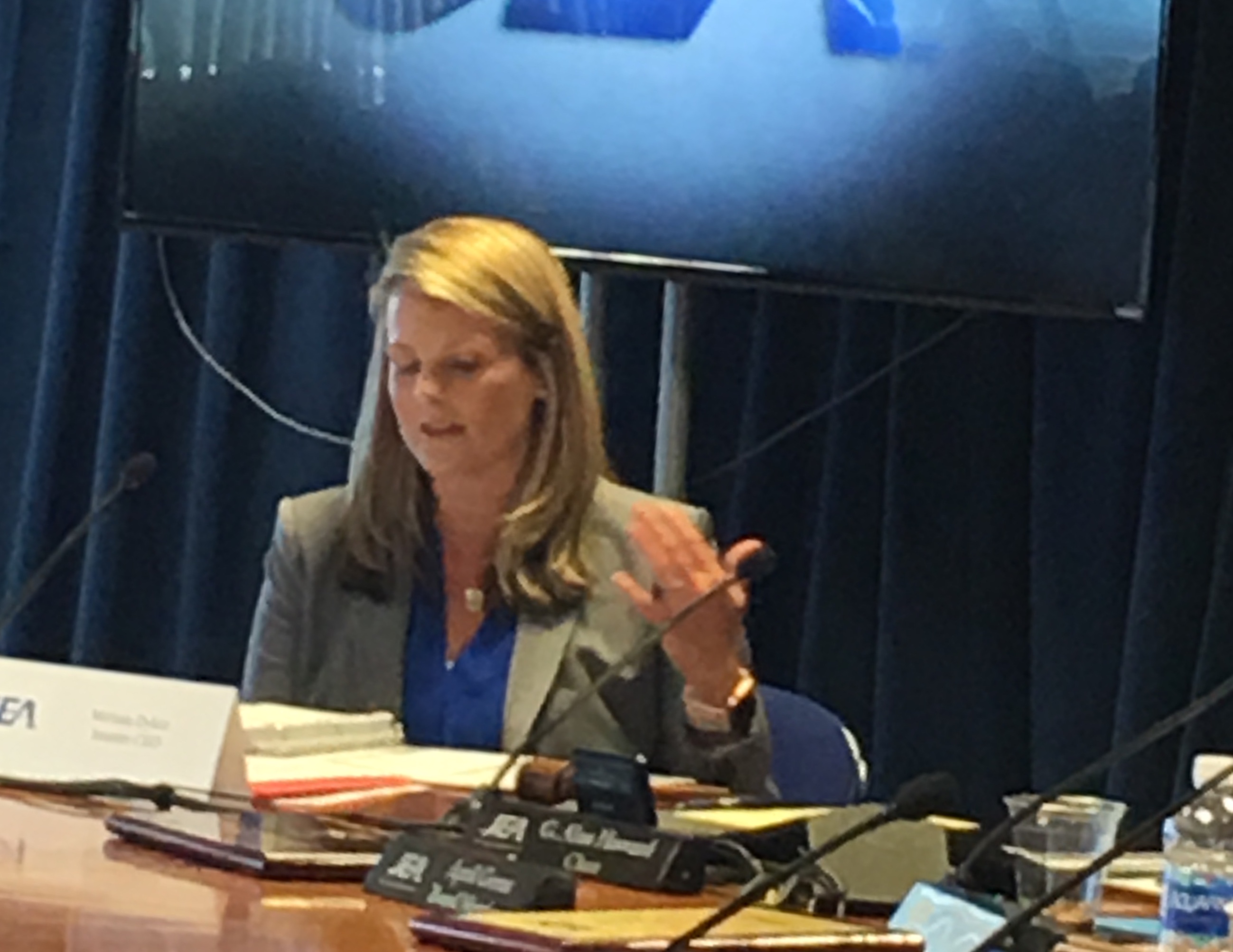 Melissa Dykes is cooperating with Feds only.

Murkiness around attempts to sell Jacksonville’s public utility has driven parallel federal and local investigations, and one principal says she’ll only cooperate with one of them.

However, Dykes’ attorney, Hank Coxe, wrote the committee this week to let them know that decision had been reversed.

The rationale: such volunteer testimony would only “imperil the federal investigation.”

“From years of substantial experience in these matters,” Coxe is “unwilling to allow Ms. Dykes to disrupt or interfere with the federal investigation.”

Citing “numerous conversations” with the Assistant United States Attorney (A. Tysen Duva) leading the federal investigation, Coxe “concluded that Ms. Dykes’ participation in the interview would likely jeopardize the government’s ongoing investigation, and I will advise her not to volunteer to be interviewed.”

Coxe notes that Dykes has been “cooperating with the government for several months,” and expressed confidence that the committee “understands that while Ms. Dykes welcomes the opportunity to testify about JEA events, we cannot allow her to participate in a process that will likely impeded the United States government’s important work.”

Some City Hall sources expect that Dykes’ letter could set a precedent, in which other principals could demur testifying in deference to the federal probe.

Dykes, upon her dismissal, likened the experience with the embattled utility to Biblical parable.

“I continue to be strongly guided by my faith, and I believe the past two years has been my own version of the Parable of the Flood,” Dykes said in her final CEO report, adding that she “trusts in God to guide [her] steps into the future.”

Whether God or Hank Coxe is making the call, Dykes’ decision to not testify to the Council special committee willingly, and the framing of the local investigation as undermining the federal inquiry, is worth watching as yet another narrative point in what has become a long-running saga in Northeast Florida.