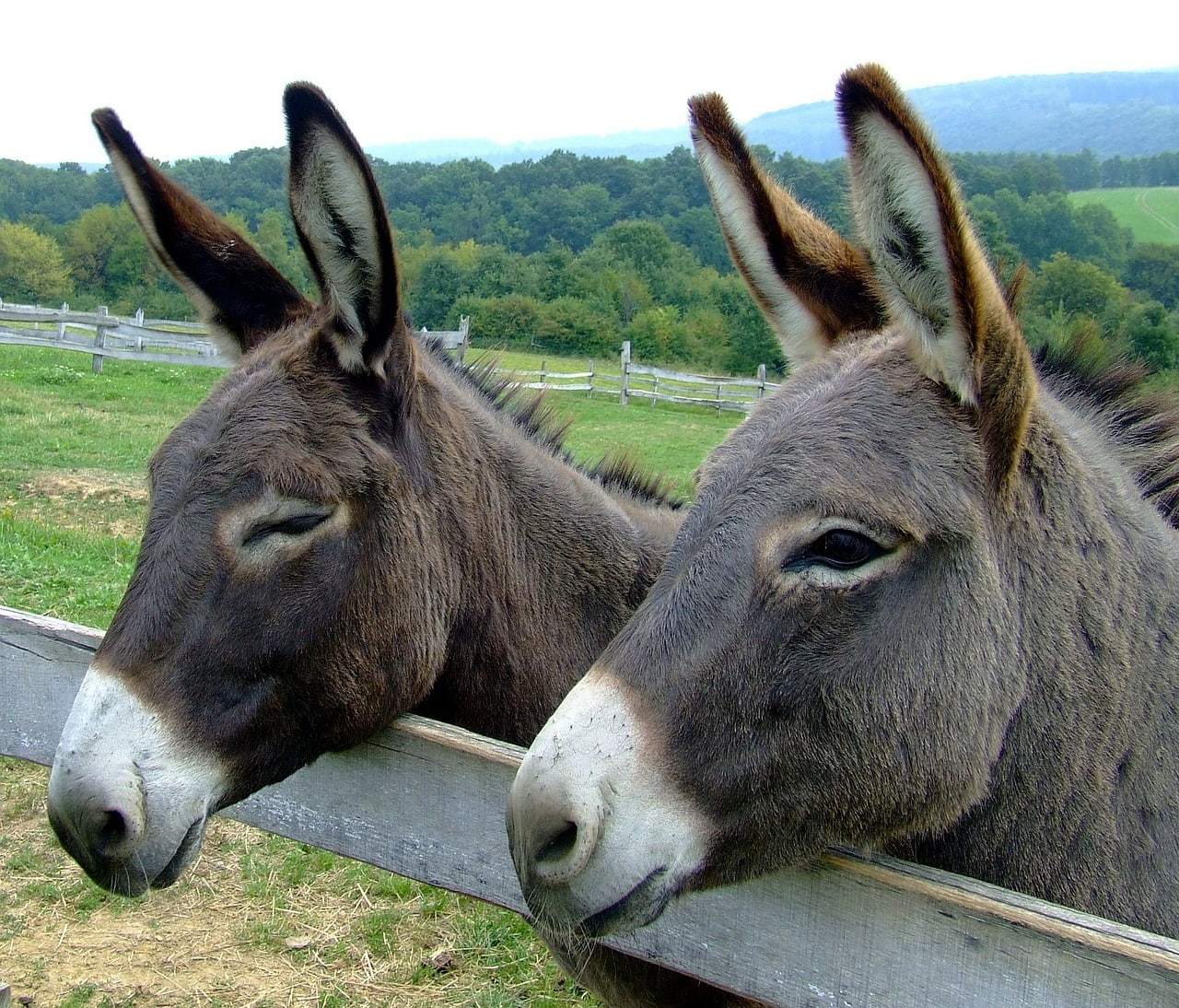 No Democrats currently represent the Naples area in the Florida Legislature. But Hendry County Democrat Laura Novosad hopes to change that.

The Fort Denaud candidate just filed in House District 80, adding her name to a list of Democrats running in deep red parts of Florida.

“I’d like to see more Democrats in office,” she said. “That’s for sure.”

This is Novosad’s first campaign, though her uncle, Richard Pettigrew, served as Speaker of the House in 1971 and ’72 when Democrats reigned. A Realtor who taught special education in private and public schools in the region, Novosad said she’s in this race to win.

The progressives supporting her candidacy would like that, but they also see the merit in simply fielding a full slate of candidates.

Fergie Reid, Jr., who head the national 90 For 90, fully expects a Democrat to qualify in all 120 House districts in Florida and the 20 Senate seats up for grabs in 2020.

It also includes Kelly Johnson, a Dunedin Democrat who told WMNF this week she’s challenging incoming Speaker of the House Chris Sprowls for his House seat in District 65.

“Those are the two most powerful Republicans in the state,” Reid said of Gruters and Sprowls. “When teams played the Jordan Bulls in the ’90s. somebody had to guard Michael Jordan. You’ve got to put a full team out.”

Janelle Christensen, president of the Democratic Environmental Caucus of Florida, has worked to recruit candidates across the state of Florida. She’s worked with former Florida College Democrats President Heather Hunter, a candidate who filed this week against Sen. Travis Hutson in Senate District 7. Novosad said she’s worked the past couple years on environmental issues and with Christensen.

“We have candidates lined up,” she said.

Some of the candidates will play a serious role in raising qualification fees for those around the state. Bob Lynch, a newly filed candidate for House in District 116 who is also challenging a likely future speaker in Rep. Daniel Perez in House District 116, could play a significant role in that.

Republicans have scoffed a bit at the effort, even suggesting activating campaigns in every Republican area of Florida.

It takes some imagination to see these candidates running in reliably red parts of Florida sweeping any significant number of seats. But Reid said running everywhere helped Democrats in a multi-cycle effort to retake the Virginia Legislature.

With some signs President Donald Trump could have a tough go in Florida this year, the progressive leaders think now could be year for growth, and maybe a chance to deny Perez or even Sprowls their speakerships if not their seats.