NBA to Disney? Talks underway for basketball's return in July 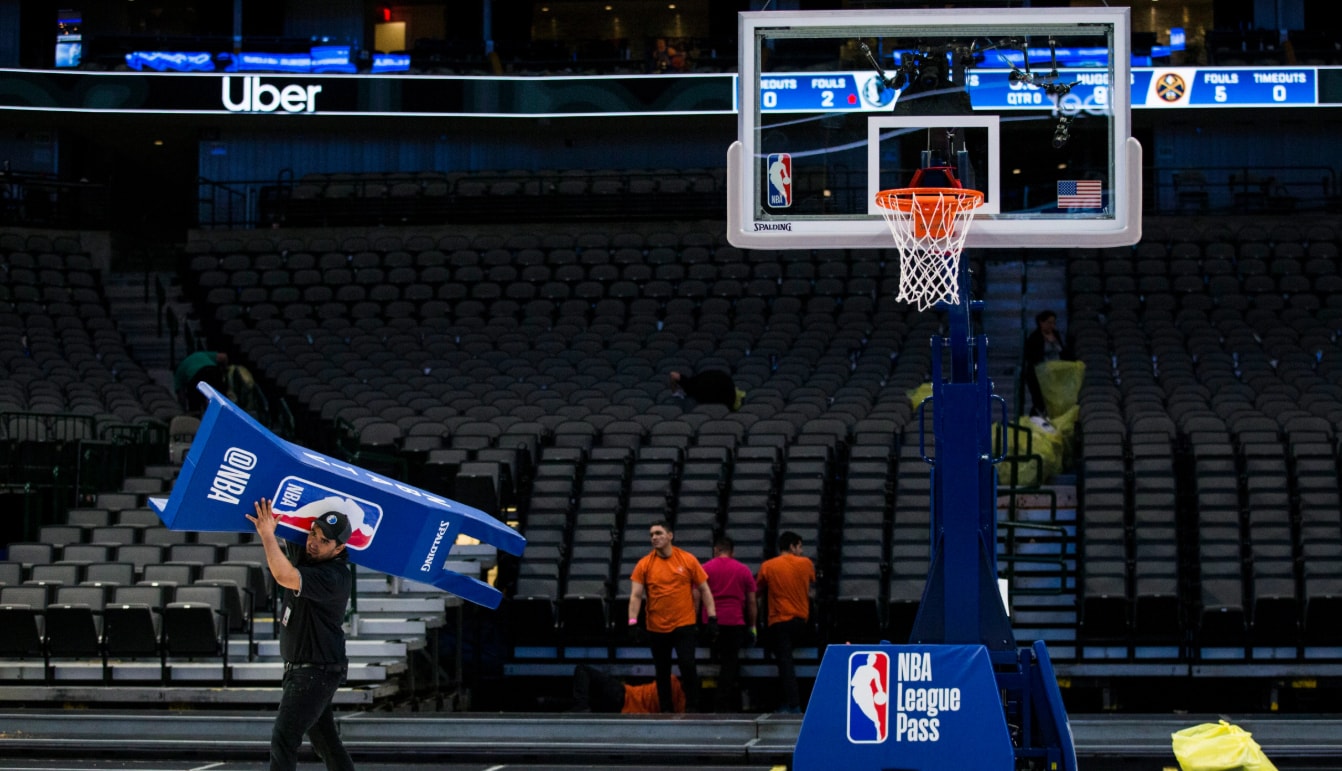 A basketball bombshell rocked the sports world Saturday, as talks are underway to bring the NBA to the Sunshine State.

A spokesman for the NBA said the league and players union are “engaged in exploratory conversations” with the Walt Disney Company to restart play in late July at the Orlando Wide World of Sports complex.

The Walt Disney World location would be a one-stop shop for games, practices, and housing for players, the league added, according to Ramona Shelburne of ESPN.

Should the plan come to pass, it would fulfill a policy goal of Gov. Ron DeSantis, who has maintained during the period of economic and movement restrictions he put in place this spring that people are “starved for content” in the sports realm.

Last week, the Governor said the return of sports was good for “mojo.”

“Florida can be a venue,” DeSantis said. “I’ve made it very clear to a bunch of leagues and individual athletes.”

The Governor has said that college football stadiums, such as Ben Hill Griffin Stadium in Gainesville, could host NFL games on Sundays.

Addressing reporters in Tallahassee the previous week, he urged Major League Baseball and Major League Soccer to bring their contests to the Sunshine State.

“What I would tell commissioners of leagues is if you have a team in an area where they just won’t let them operate, we’ll find a place for them,” DeSantis said. “We think it’s important and we know it can be done safely.”

While those leagues have thus far resisted the overtures from the Governor, it appears that professional basketball, which saw its season truncated in March after reports of COVID-19 positive players, may lead the way to the return of major team sports in the U.S.

While it remains to be seen if that will happen, fighting sports and approximations thereof, in the form of the Ultimate Fighting Championship and All Elite Wrestling, have held extended runs in Jacksonville, where a sports-friendly Mayor has eagerly showcased the city.