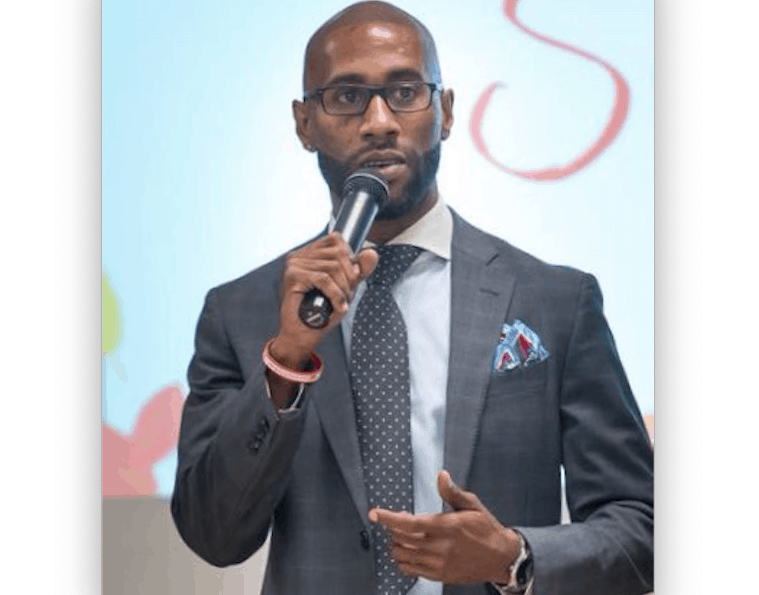 Sen. Randolph Bracy and Rep. Geraldine Thompson are throwing their support behind Travaris McCurdy in the Democratic contest for the seat opening in Florida House District 46 in Orlando.

McCurdy is a former legislative aide to both Bracy, the current Senate District 9 Senator, and to Thompson, who was Bracy’s predecessor.

McCurdy is in an August 18 Democratic primary contest with Orlando non-profit executive Cynthia Harris for the HD 46 seat. Two other Democrats, Aretha Simons and Pam Powell, entered the contest, but withdrew their candidacies.

There are no Republican, third-party, or non-party candidates in the contest yet, which is to represent a district with a heavy Democratic voter base.

“Travaris McCurdy will be an exceptional Representative for District 46,” Bracy said in his endorsement.

Thompson’s HD 44 is adjacent to HD 46, abutting it to the west and south.

“Travaris McCurdy served very capably as my legislative aide for a number of years and he learned the process from the bottom up,” Thompson said. “He will make an effective member of the Florida House of Representatives.”

“Travaris is the only qualified candidate in this race,” Hill wrote. “He has the knowledge, experience and relationships in Tallahassee and we need him to represent District 5 and Orange County. He has a passion for serving and getting results and I’m happy to be a part of his journey to work for the people.”

“I’m honored to have the support of these remarkable public servants who work every day to educate our kids, keep our community safe and make the tough decisions. I am honored to have not just their endorsement but their ideas and activism in my campaign” McCurdy said.

previousPack the pews but wear your mask, Rick Scott tells the faithful