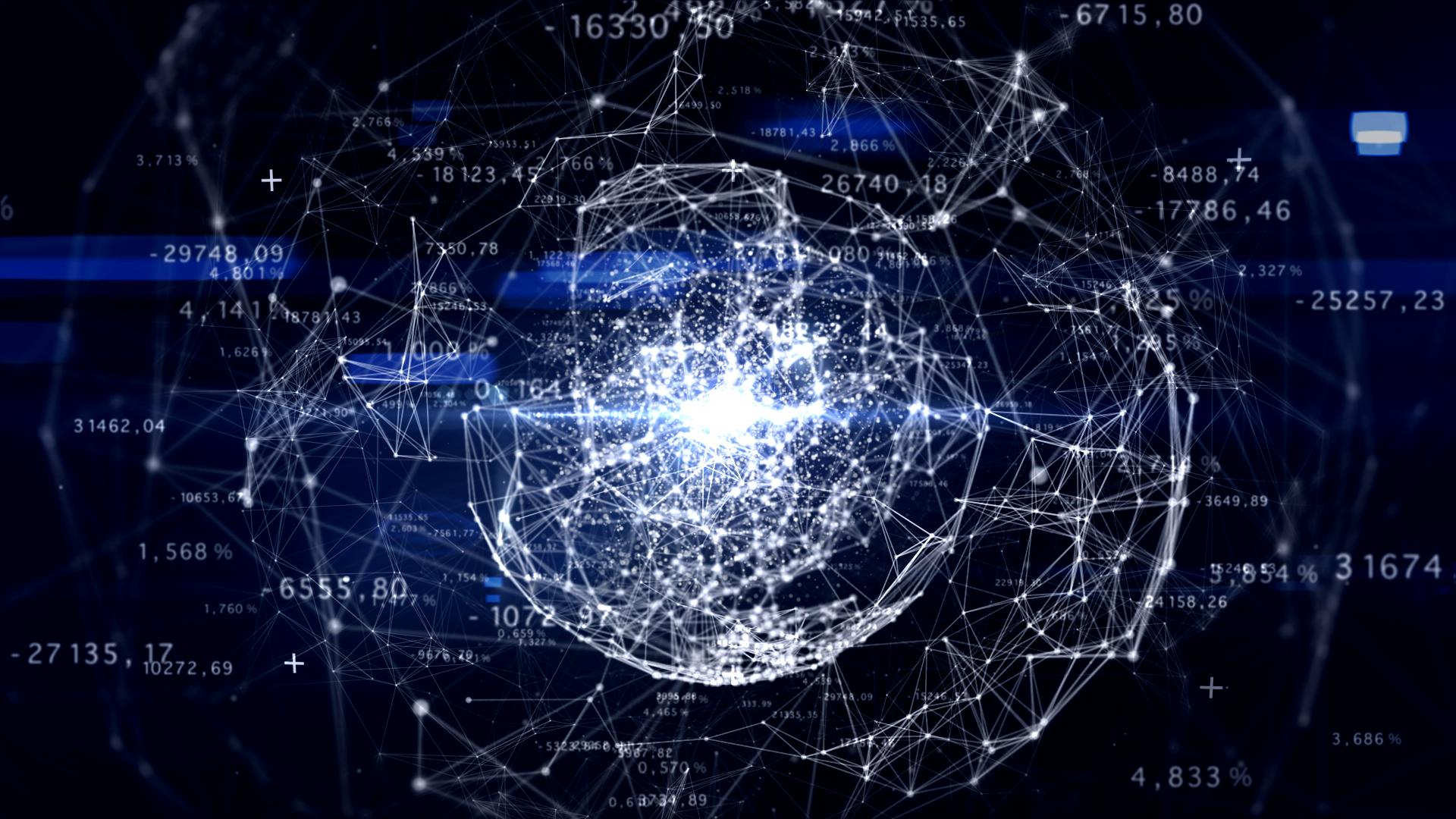 The Governor has until June 10 to sign the broadband bill and others.

A bill to increase broadband internet access across the state, after passing the Legislature nearly three months ago, was presented to Gov. Ron DeSantis Tuesday for approval.

With COVID-19 looming over the end of the 2020 Session, the Governor put off bill signings to focus his office’s efforts on its pandemic response. He now has until June 10 to act on the bill (HB 969), which would create the Florida Office of Broadband within the Department of Economic Opportunity (DEO) and would designate it the lead agency on high-speed internet installation.

Historically, the Department of Management Services (DMS) has been responsible for pulling down federal dollars on broadband expansion. In 2015, it completed a grant for mapping broadband access statewide and has since completed broadband access programs for libraries and government buildings.

But DEO has offered to expand coverage as the responsibility falls within its wheelhouse. Without a dedicated agency applying for broadband grants, bill sponsors Rep. Brad Drake and Rep. Loranne Ausley have said the state has missed opportunities for federal funding.

But even in the pre-COVID-19 world, Drake shared the plight of those in rural and underrepresented communities that lack high-speed internet access.

“We get a taste of the good life, connectivity, being able to use your phone, being able to have broadband access when we go to work, when we go to school, if we’re in college … if we go into town,” Drake said. “We have all that, but when we return to our houses, we’re without any of it.”

Additionally, the bill would allocate up to $5 million of Florida Turnpike Enterprise’s $35 million 2022-2023 budget to broadband expansion, a decision up to DEO.

The legislation also allows Floridians to submit whether they have access to broadband in their homes to create a more accurate representation of coverage. Currently, if one property in a census tract has broadband access, the entire tract is labeled as covered.

Sen. Ben Albritton led the Senate version (SB 1166) and helped the House version through the upper chamber. The legislation had bipartisan backing and ultimately passed both chambers unanimously.