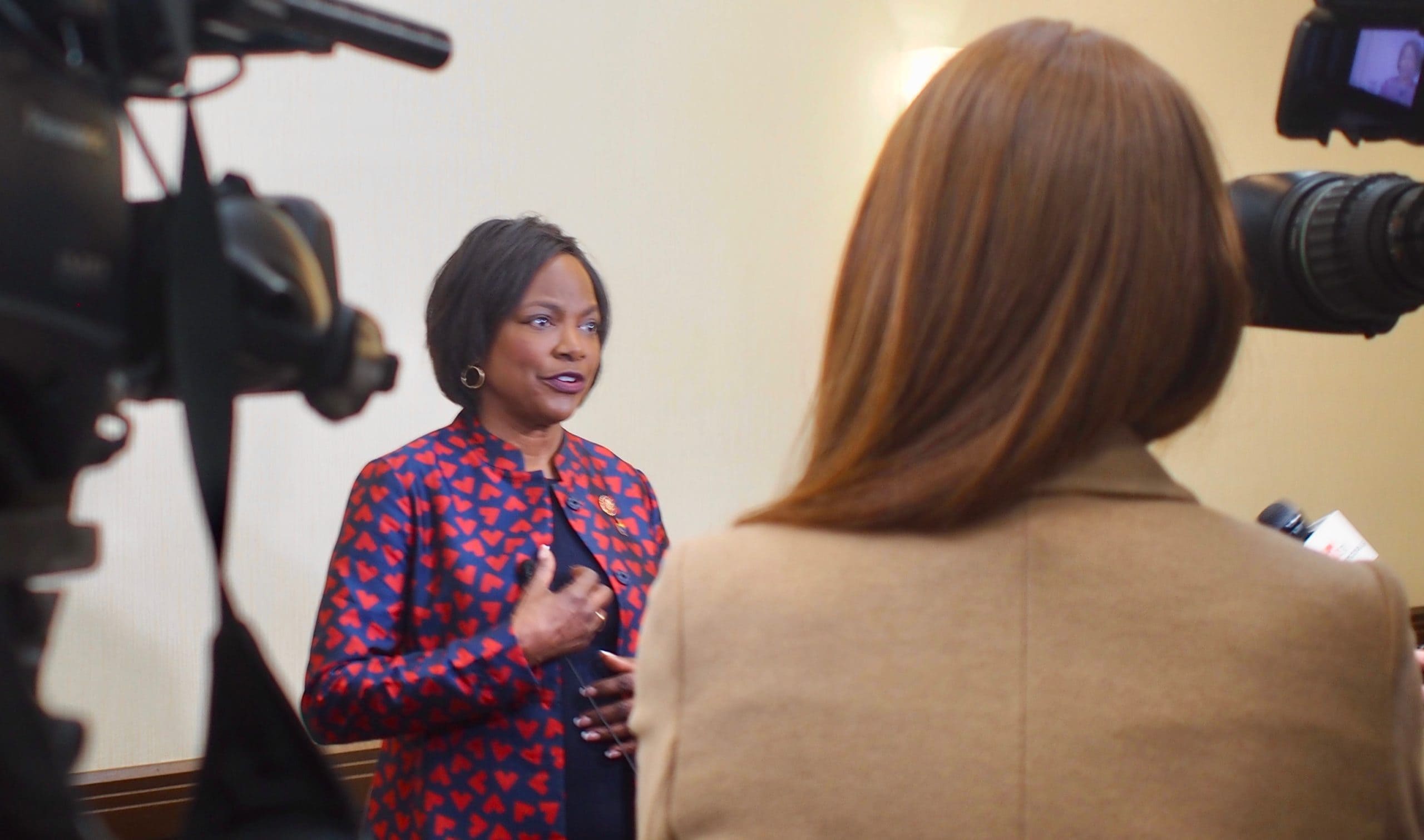 Talk about covering all bases with whomever Joe Biden might pick as his running mate.

Demings, a two-term congresswoman whose name is increasingly appearing on lists of potential running mates for Biden, will be the sixth guest speaker in this “Demanding Women” conversation series billed as a discussion of gun violence in the time of a pandemic.

Together with Demings, and maybe two or three others, that’s pretty much the A-list of Democratic vice presidential candidates who various sources have indicated are being considered by Biden.

Demings first surfaced as a vice presidential candidate in January as she took a starring role in the impeachment hearings and trial of President Donald Trump.

She is a retired Orlando Police Chief. As such, she’s been an outspoken advocate of gun law reforms throughout her tenure, bringing the perspective of a 26-year law enforcement veteran whose career included many years as a street cop.

Specifically, the conversation will be a discussion about the role of Congress in combating the dual crises of gun violence and the COVID-19 pandemic.

Biden has pledged he would pick a woman running mate. He’s also been under increasing pressure to pick an African American, though he has refused to rule out nonblacks such as Lujan Grisham, Klobuchar, and Warren.

His campaign, and a committee he set up, led by former Connecticut U.S. Sen. Chris Dodd, Delaware U.S. Rep. Lisa Blunt Rochester, Los Angeles Mayor Eric Garcetti, and Apple executive and longtime Biden aide Cynthia Hogan, have been carefully and quietlyvetting vice presidential candidates for a month now. They have not publicly expressed any preferences.

nextTim Dorr: Florida leaders can do more to support small businesses like mine