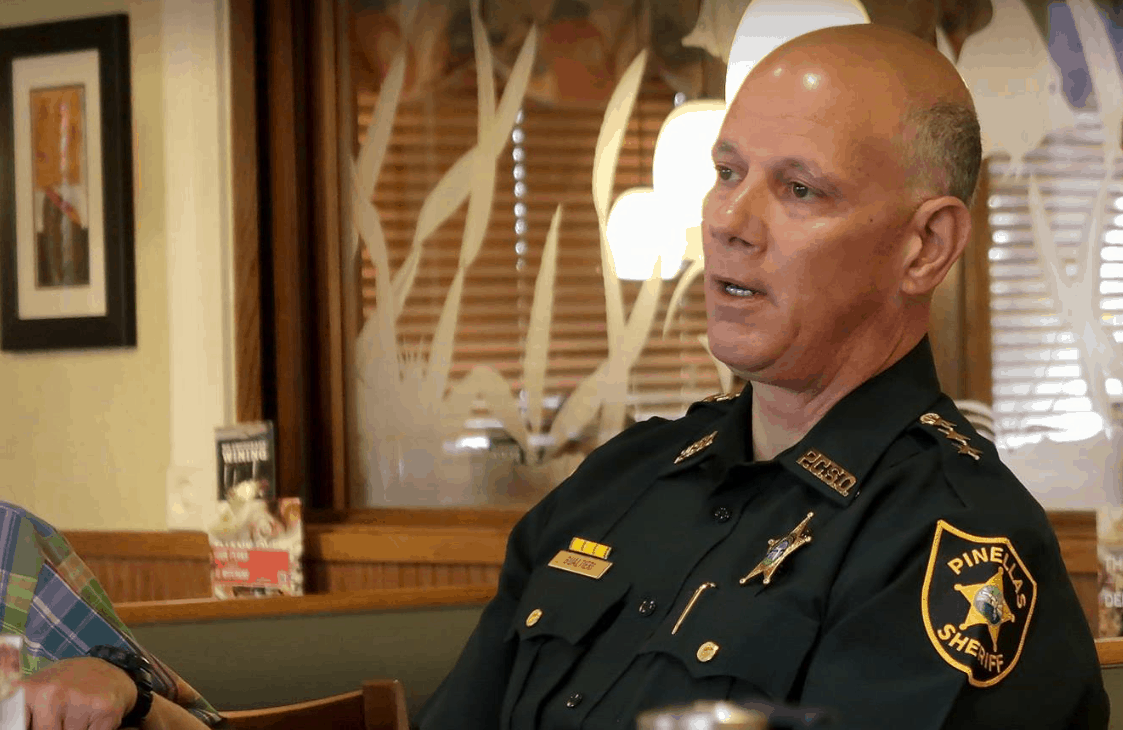 The Florida Sheriff Association released a statement Friday on the death of George Floyd and the arrest of Minneapolis Police Officer Derek Chauvin, condemning the action and inaction of the officers involved in the incident.

Chauvin was seen on video Tuesday kneeling on the neck of Floyd during an apprehension. Floyd, who died in police custody, could be heard pleading to officers that he could not breath before becoming motionless on the ground.

“As President of the Florida Sheriffs Association and on behalf of all Florida sheriffs, I offer our sympathies to the family of George Floyd,” said FSA President and Pinellas County Sheriff Bob Gualtieri. “The Minneapolis police officer used deadly force in a situation where there was no justification. The other officers present should have intervened to stop the officer who had his knee on George Floyd’s neck. These officers’ actions are not representative of sheriff’s deputies in Florida or the law enforcement profession, and the actions are inconsistent with law enforcement policies and training.”

“As leaders, it is imperative that we demand accountability in order to maintain trust in the communities we serve and we stand with others today in seeking that accountability,” he continued.

Hennepin County Attorney Mike Freeman said Chauvin will face charges of third-degree murder and manslaughter. Freeman added that the investigation will continue into the three other officers present during the incident, but that authorities “felt it appropriate to focus on the most dangerous perpetrator.”

All four officers on scene were fired the day after the incident.

Protests in the streets of Minneapolis have escalated throughout the week. On Thursday,  protesters set a police station on fire, forcing officers to evacuate and abandon the building.

“I’m not insensitive to what happened in the streets,” Freeman said. “My own home has been picketed regularly.”

In the early hours of Friday morning, President Donald Trump took to Twitter describing protesters as “thug” and threatened to “assume control” of the situation.

“These THUGS are dishonoring the memory of George Floyd, and I won’t let that happen” the President tweeted. “Just spoke to Governor Tim Walz and told him that the Military is with him all the way. Any difficulty and we will assume control but, when the looting starts, the shooting starts.”

“Twitter has determined that it may be in the public’s interest for the Tweet to remain accessible,” the company added.

U.S. Sen. Rick Scott appeared later Friday on the Hugh Hewitt show and defended the President against censorship on Twitter.

“They’re deciding that the President, because they disagree with him, because they’ve become some left wing group that they can censor what he’s doing but no one else,” Scott said