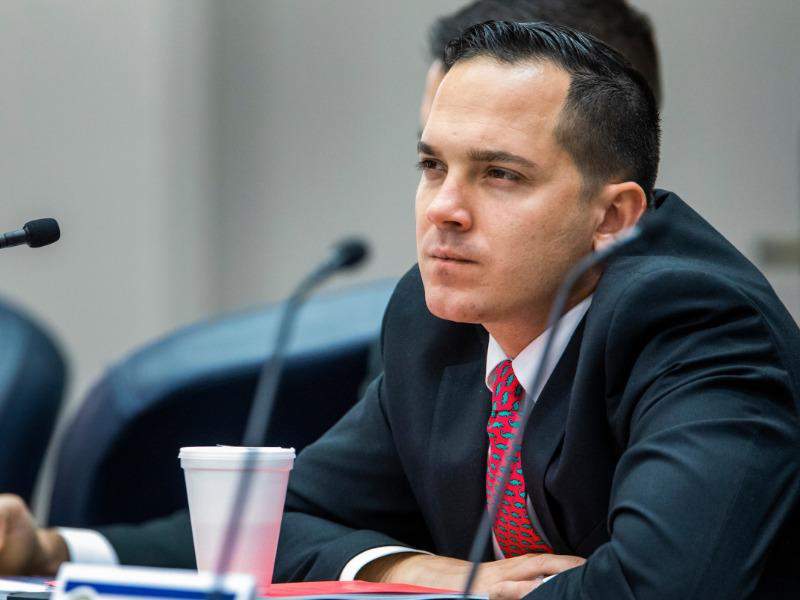 Rep. Anthony Sabatini is still on the platform as of this writing.

Ultimately to no avail, Florida Democrats called for the removal from Twitter of a Republican member of the Florida House, after he said an AR-15 would greet rioters in his county.

Rep. Anthony Sabatini, a Howey-in-the-Hills Republican, responded to riots throughout the state and the nation with a bellicose vow.

Attention potential “protesters” coming near Lake County, FL. This is an AR-15—this will be a very common sight upon illegal entry at any Lake County business—FYI! pic.twitter.com/G72q26YDww

Sabatini’s comments came after widely reported unrest, including violence and destruction of public property, in Miami, Tampa, and Jacksonville, among other Florida cities.

The tweet included a picture of an AR-15, a semi-automatic rifle.

People of Lake County, remove him from office. https://t.co/MyPswCF13g

For Sabatini, Saturday night’s tweet and the response continues a theme.

He opined on how the civil unrest in the streets of Minneapolis should be handled on Friday night.

“Lock up every one of these disgusting, lawless thugs destroying the city of Minneapolis,” Sabatini counseled on Twitter before adding more legal advice.

“They should each be arrested and prosecuted to the FULL extent of the law,” he added. “Shame on the politicians that pander to this destruction!”

House Democrats responded on Saturday morning, with Rep. Shevrin Jones taking issue with Sabatini’s use of the word “thugs” in particular.

“You mean these thugs, Rep?”

You mean these thugs, Rep? https://t.co/EVYVHEULdz

Jones linked to an article from a Minnesota news outlet in which Gov. Tim Walz addressed rumors of “white supremacists and drug cartels” present during the unrest in the streets of the Twin Cities.

Sabatini’s complicated relationship with race includes being photographed in blackface as a youth. As well, he reportedly dressed like a “cartoon Mexican.”

previousJoe Henderson: Maybe Tom Lee didn't make friends, but he made a difference