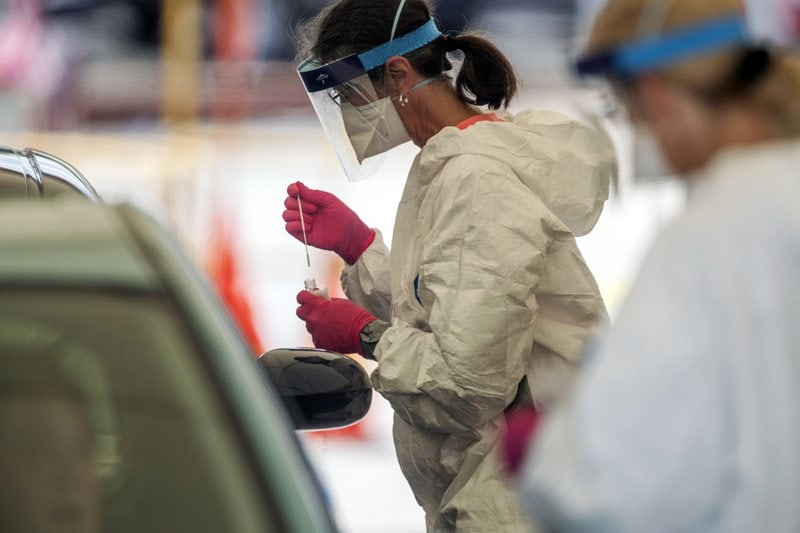 More than 1 million residents and visitors in the state have been tested for COVID-19 during the pandemic as the state Sunday crossed the 90th day since the first Floridians tested positive.

The Department of Health (DOH) received the results of 30,063 people, raising the total count of people tested to 1,022,265, approaching 5% of the state’s population. As of Sunday, 56,163 people, including 699 confirmed since Saturday’s report, have tested positive for the novel coronavirus.

More than 90% of confirmed positive cases in the state were tested in commercial and hospital labs. The remainder were confirmed by the Florida Bureau of Public Health Laboratories and federal labs.

Two residents of Duval County, a resident of Leon County and a resident of Putnam County were confirmed dead since Saturday. In total, 2,534 people have died, including 2,451 Floridians and 1,230 residents and staff of nursing homes and other long-term care facilities.

Since Saturday’s report, 174 people in Miami-Dade County have tested positive, raising the overall COVID-19 caseload there to 18,000 people. The county’s death toll, including 11 non-residents, is 711.

Broward County registered 56 new cases, raising its total to 7,123, and 313 Floridians and 21 non-Floridians have died. Palm Beach County now has 5,996 cases after DOH showed 98 new reports and at least 350 fatalities, including 13 non-residents.