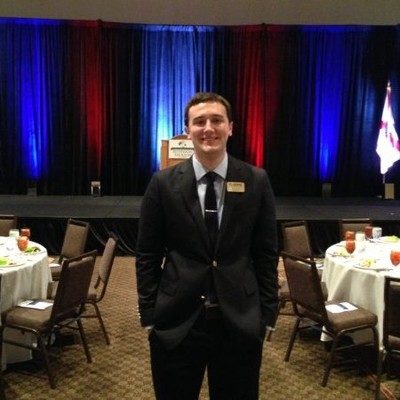 American Bridge is a super PAC that supports Democratic candidates and conducts opposition research on Republican ones.

“Excited to announce that this week I started at American Bridge as Senior Advisor for Communications for the Trump War Room,” Steele said in an email. “I’m sure I’ll be bugging some of you in the not too distant future with Trump Admin pitches. In the meantime, if there’s anything you need from me or from Bridge, please don’t hesitate to reach out.”

He held that position through early 2018 before joining Bob Casey’s U.S. Senate campaign. Through March, he was the director of rapid response for U.S. Sen. Amy Klobuchar’s presidential campaign.

American Bridge describes itself as “the largest research, video tracking, and rapid response organization in Democratic politics. We find what Republicans are hiding and make sure voters hear about it.”

Per its website, the PAC created the Trump War Room in 2017 “to keep Donald Trump and the Republican Party unpopular in order to lay the foundation for Democrats to retake power in 2018.”

Leading up to the 2020 presidential election, the PAC is “laser-focused” on flipping the White House, U.S. Senate, Governor’s races and state legislatures nationwide.