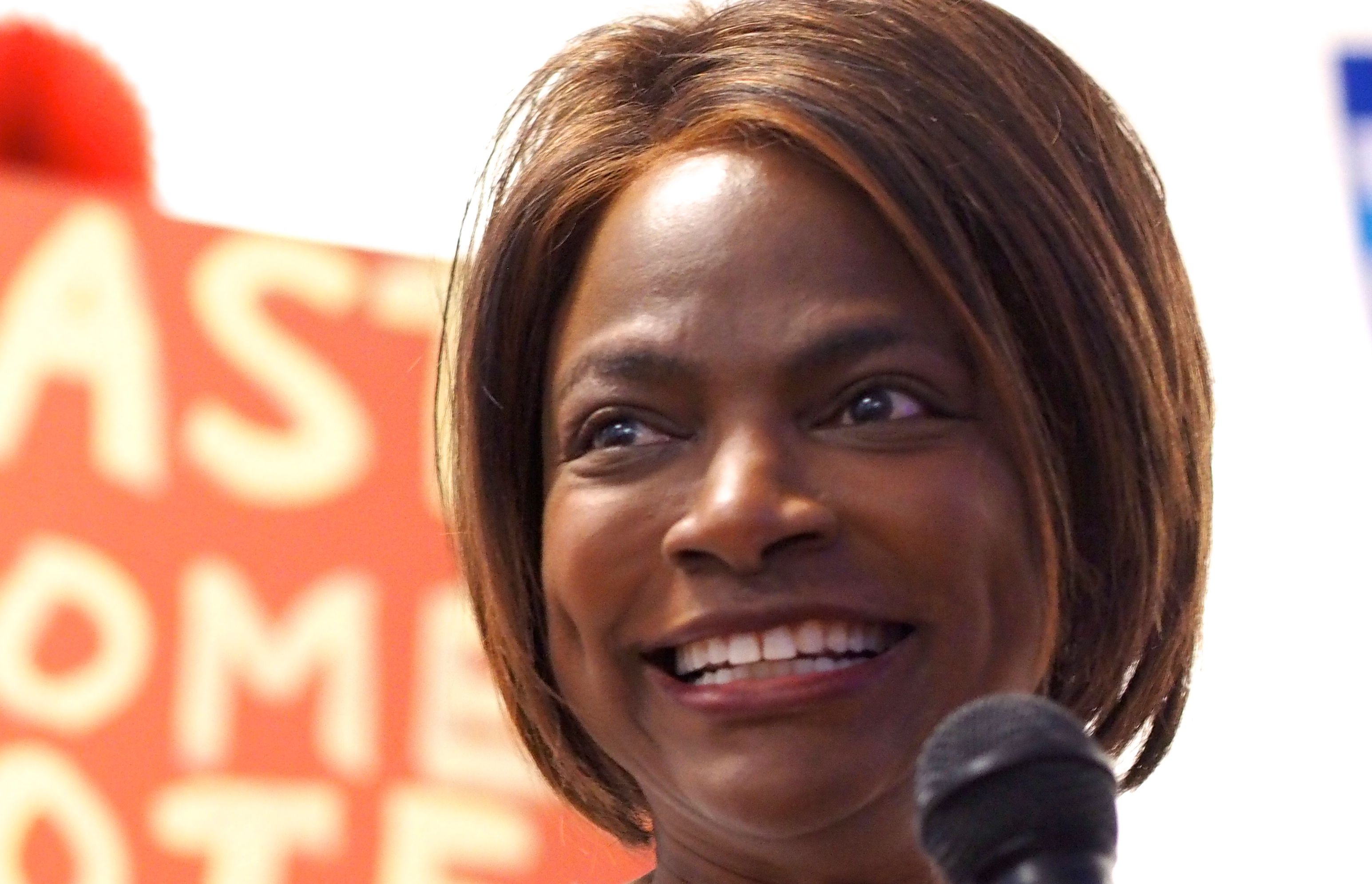 Policies have gotten better, but racism has not.

Behind the slaying of George Floyd, behind the protests, behind the angry violence, behind police misconduct, and behind President Donald Trump‘s responses, is the “ghost in the room”: the still unresolved racism in America, Orlando’s Rep. Val Demings said Tuesday.

In an interview with Florida Politics, Demings, now a top prospect to be the Democrats vice presidential candidate on Joe Biden‘s ticket, gave her perspective on centuries of racism in America; how that affects police efforts to be one with the communities they serve; why Floyd’s death under the knee of a Minneapolis police officer stirs powerful responses; and why political leaders fail or succeed to address the growing anger in the demonstrations.

“We have got to acknowledge, sometimes painfully, that racism is still the ghost in the room,” Demings said.

“This is not a black problem, although black people are at the fore of it. It’s about disparate treatment of African Americans in this country. But that is an American problem. And it’s going to take everybody to, number one, admit it, and, number two, to change it,” she said.

As anger plays out in countless cities across America, including Orlando, peaceful protests devolve into ugly nightly riots, and police here or there demonstrate harsh, sometimes vicious crackdowns. Demings, a former police officer, contends the focus must remain on Floyd, why he died, and what that means.

“First of all, I must say my heart goes out to the Floyd family. His death was brutal and senseless. And so while we are a nation of laws, I think we all have to remember what brought us here in the first place,” she said.

“We can focus on those who have chosen to seize this opportunity, to steal and destroy property, and all of that. But that’s not what this moment’s really about,” she continued. “This moment is about a 46-year-old man who lost his life, who was in police custody. For what? Allegedly passing a counterfeit $20 bill. And we have to stay focused on that.”

Demings is a two-term member of the House of Representatives seeking a third term this fall representing western Orange County — provided that Biden does not nominate her to be his running mate in the national presidential election.

Mentioned in the “also being considered” category for months, Demings has suddenly become a lead name in running mate speculations. On Tuesday, USA Today columnist Jill Lawrence argued Biden’s choice should be considered narrowed now to Demings or California’s Sen. Kamala Harris. On Sunday, Vogue magazine published an article declaring Demings “may be the best running mate for Joe Biden right now.” This week, British bookmaking operations revised betting odds on her, making her the second-favorite, behind Harris, indicating where gamblers’ money is now piling for bets on whom Biden will pick.

Demings first caught national attention playing key roles in Trump’s impeachment hearings and trial last fall and winter. But recent attention has focused more on her background, the African American daughter of a Jacksonville janitor and a maid who became a social worker, a cop, a police chief, and then a member of Congress.

As such, Demings showed little reluctance discussing racism, law enforcement, and politics, at a time when those three forces are igniting across America, like sulfur, charcoal, and saltpeter pound together.

“We can’t get comfortable. We can’t say, ‘Oh, the battle is over,’ because we’ve been allowed to hold certain positions or go to certain schools, or live in certain places. Racism continues to be the ghost in the room, and we have to remember that every day, and fight it,” she said.

She spoke of how history had long placed police in the position of enforcing racism, and how that continues to be the view seen by many African Americans, even though so much has changed, and policing has improved so much, over the past two or three generations. Yet systematic racism too often reappears, reinforcing that view, she said.

Demings also played the role of Biden campaign surrogate, which will be the primary role for whomever he picks as his running mate as he challenges Trump in November.

“During the toughest of times we expect our leaders … to come together and unify our nation; show compassion to the situation at hand; show sympathy for the family that has experienced the loss, but also empathy to those who are (suffering) consequences of that loss. Empathy for the protesters. Empathy for good police officers who are out there to maintain order in different cities all over the nation. We expect our President to come together and just make us feel better. And we certainly have not seen that from this President,” she said.

“I don’t see him as part of the solution. We have to look to others to solve this extraordinary moment in time,” she said.

Demings frequently quotes her husband, Orange County Mayor Jerry Demings, who is also a former Orlando Police Chief, as well as a former Orange County Sheriff. His slogan has been, “The best indicator of future performance is past performance.” She said her confidence in Biden comes from what she has seen both of his efforts and his rhetoric as a Senator and as a Vice President to President Barack Obama.

“We need to see a leader who can communicate that they care about what we’re going through, our nation being on fire,” Demings said. “Joe Biden has clearly demonstrated that.