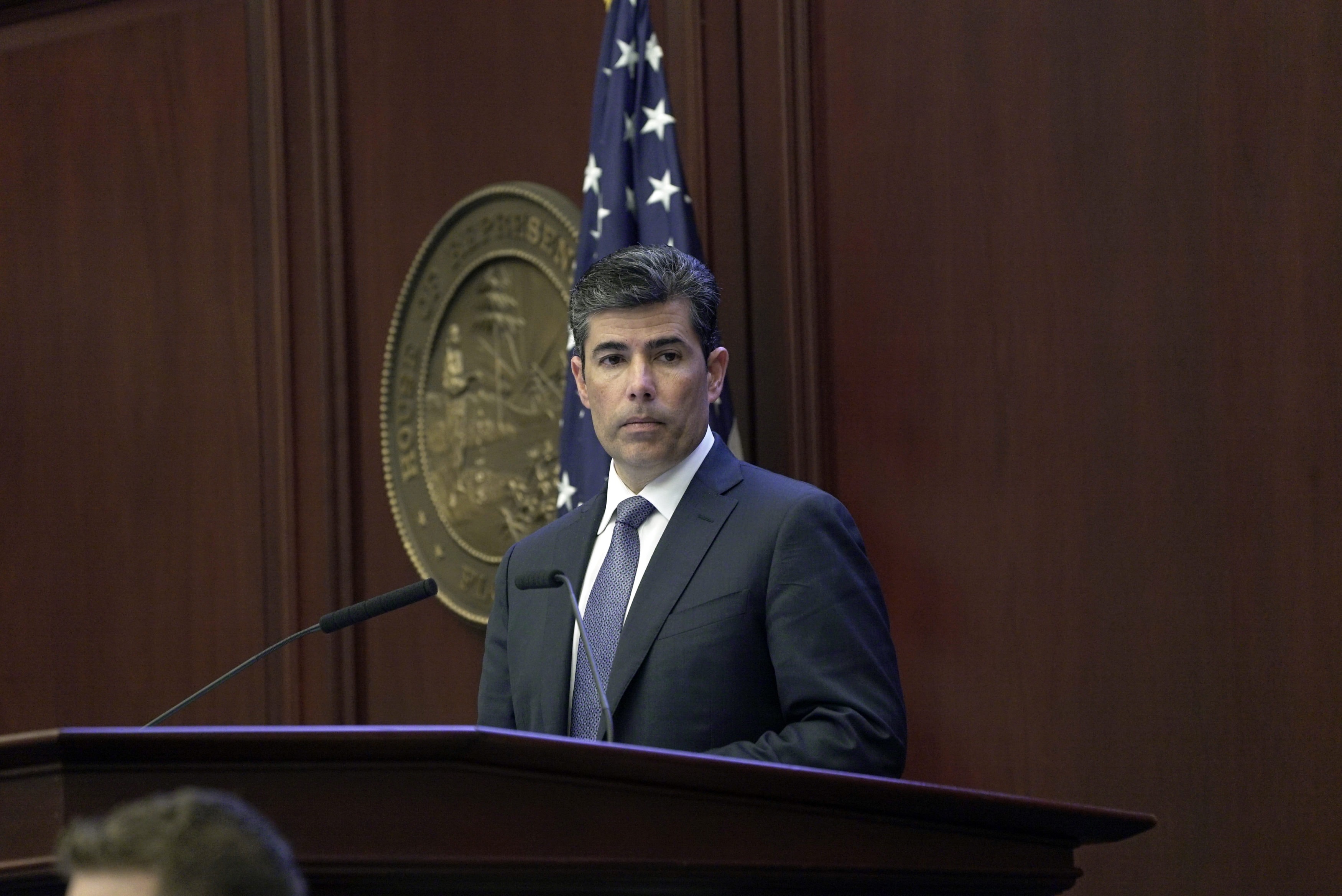 A Republican state Representative’s comment about AR-15s greeting “protesters” in his home county did not upset the Republican House Speaker enough to take action.

Democrats, including Agriculture Commissioner Nikki Fried, flagged the provocative tweet from state Rep. Anthony Sabatini over the weekend with appeals to House Speaker Jose Oliva to address the matter.

However, the Hialeah Republican House leader said Sabatini’s social media output was of no concern.

“I am in receipt of a few letters regarding a tweet by Rep. Anthony Sabatini. The imagery notwithstanding, it is my conclusion that the wording of the tweet does not constitute a direct or preemptive threat to any specific person, organized group or entity,” Oliva asserted in the first of seven tweets.

“The tweet represents a stated and implied reaction to a potential threat. The specific threat being the illegal trespass of private property. The rules governing the actions of members of the House are in place to maintain order and decorum consistent with the traditions of the House. The rules do not and should not grant presiding officers the power to determine the wisdom of member’s speech,” Oliva added.

The Speaker suggests it would be an “abuse of power” to police a colleague’s speech.

“This is especially important to prevent the abuse of power that could result when the majority is offended by the views of the minority. During my time presiding over the House there have been several occasions on which the public remarks of members have struck me as offensive,” Oliva said, leaving it to the imagination to figure out which blundering statement especially irked him.

“On every occasion I have sought to isolate my personal view of an action or statement in order to preserve and protect members’ rights as duly elected representatives and citizens,” Oliva added. “Rep. Sabatini’s comments were no doubt provocative, as for their wisdom, I will leave that to the public at large.”

“However, they were directed specifically at a hypothetical party who would engage in an unlawful act.”

The aforementioned Sabatini, a Howey-in-the-Hills Republican prone to populist right provocations, responded this weekend to riots throughout the state and the nation with a bellicose vow.