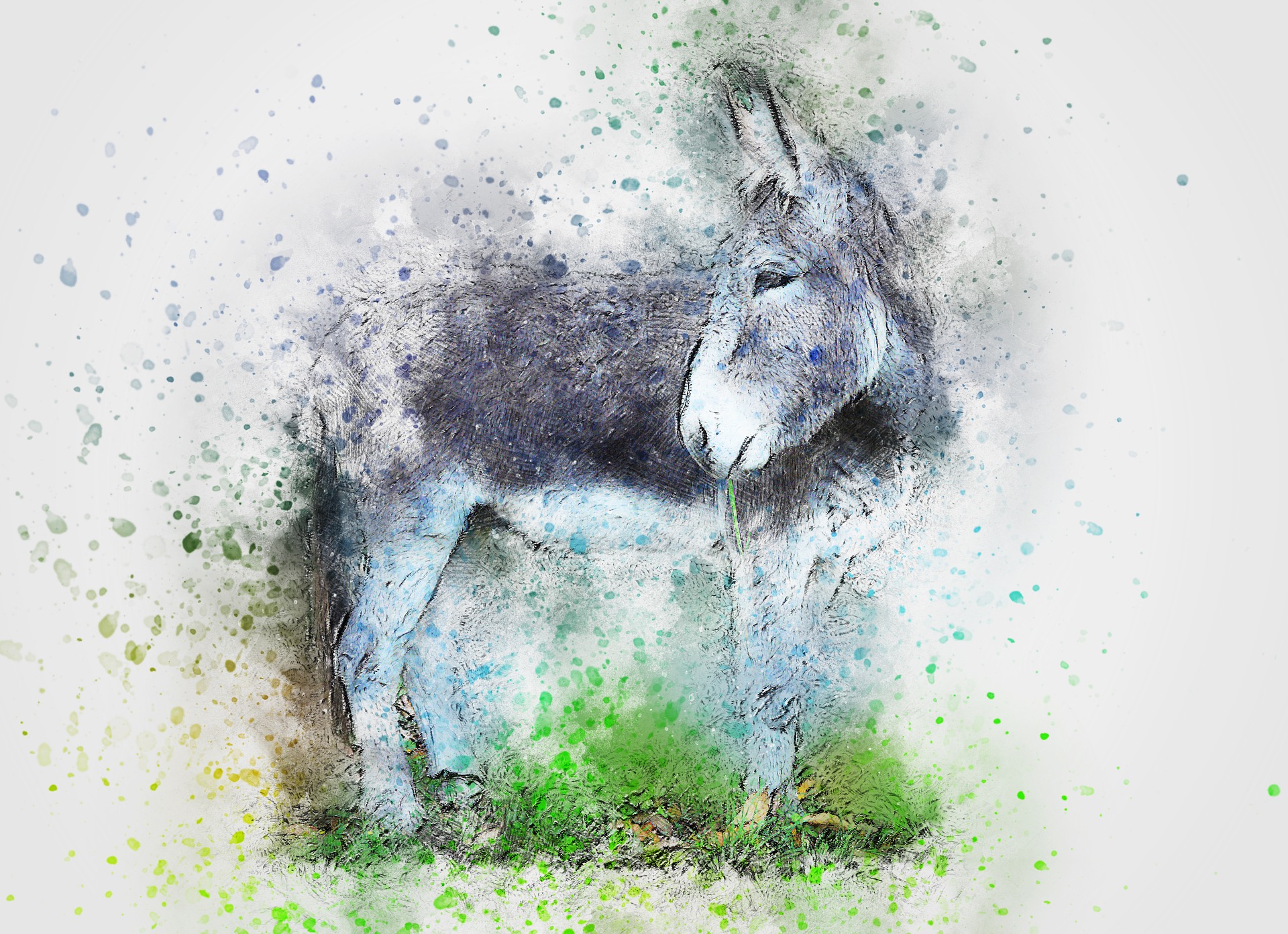 Miami Democrat Bob Lynch will rally financial support for under-funded candidates running for the Legislature on a pro-science message.

A candidate in House District 116 challenging Republican Rep. Daniel Perez, Lynch is also donating to candidates in other House races through the state.

And he wrote a check to Katherine Norman, a Democrat challenging Republican Party of Florida Chair Joe Gruters for his state Senate seat.

“It takes a lot of guts to run against some of the most powerful Republicans in the state,” he said. “Katherine, Lisa, and Kelly deserve a lot of credit for stepping up to contest races that would have just been gimmies for the GOP.”

He said the efforts will ultimately benefit the entire Democratic ticket.

“At the end of the day, this is much bigger than just my own campaign in district 116. This is about getting Joe Biden elected and flipping the Florida House and Senate Blue,” Lynch said.

“To do that, we will need to run competitively across the state, and that takes money. I chose to donate because I would never ask someone to do something that I wasn’t willing to do myself. My Chief Strategist, Dr. Fergie Reid, identified these particular races of strategic importance and also to send a message to the GOP that we are not afraid of them and we are not messing around here.”

Reid leads the national 90 For 90 progressive group that pushed to run a Democrat in every legislative race in Florida this cycle.

Of course, filing isn’t the same as qualifying, and with candidates in every race, the push among groups now will be making sure all those recruits qualify for the ballot.

A press release from the Democratic Environmental Caucus of Florida, which recruited 26 of those candidates, stresses a science platform for the supported candidates.

But even more notable, the candidates backed by Lynch all aim to keep busy powerful Republicans in leadership who would likely prefer to travel Florida this year boosting candidates in battleground districts.

The same release said Mike Coleman, vice chair of the Palm Beach County Democratic Party, will help three other candidates financially so they can qualify for the ballot. The deadline to pay a qualifying fee—nearly all candidates filed after petition period closed—is June 12 at noon.

“Angie Nixon, aside from being an amazing woman, is running in a primary against an anti-Semitic complete lunatic, Kim Daniels,” Lynch said. “If the GOP donors who bought her want to continue supporting her then that’s their thing. But I won’t be associated with that kind of rhetoric in any way.”